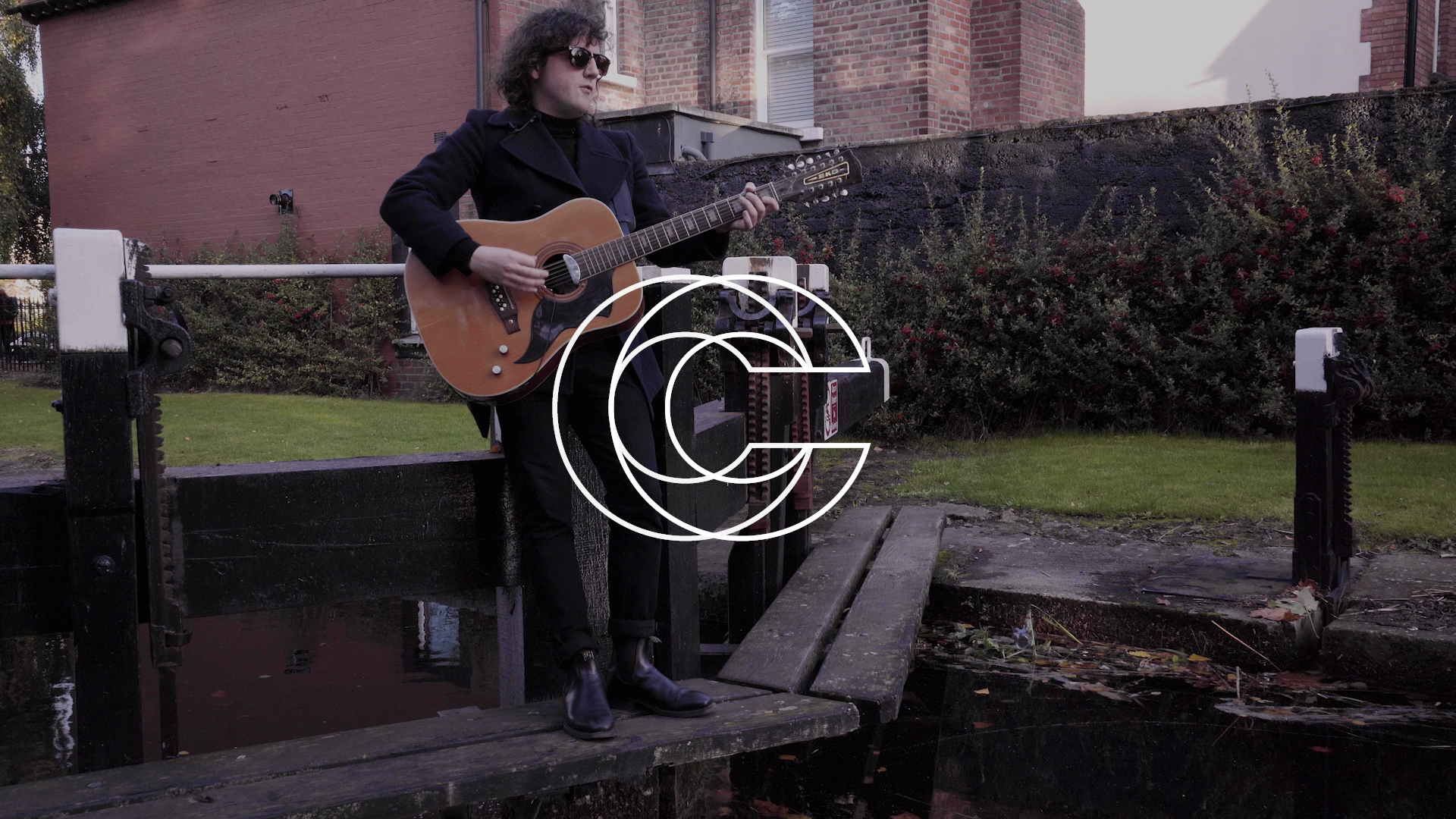 Back at the end of September, we premiered a video from Irish film duo Chromatic.

The start-up was founded and is run by Kieran “Sherry” Sheridan and Ror Conaty, who specialise in capturing live performances of Irish musicians in unique settings. The first in our series of premieres with them was with Squarehead.

Today, we’re delighted to be premiering a performance of ‘Do I?’ from Dublin based rock group Music City.

This performance, a solo one from Conor Lumsden, sits perfectly in the austere surrounds of the Grand Canal. Sporting only his voice and a 12 string acoustic guitar, this dynamic performance is made all the better by the sounds of rushing water and wildlife going on all around Lumsden.

While the Grand Canal is undeniably one of the capital’s most iconic settings, we really enjoyed the camera motion throughout this video. While the Squarehead video was all relatively stationary, both camera and musician go on walkabout throughout this one. It’s fantastic to see the city in such clarity.