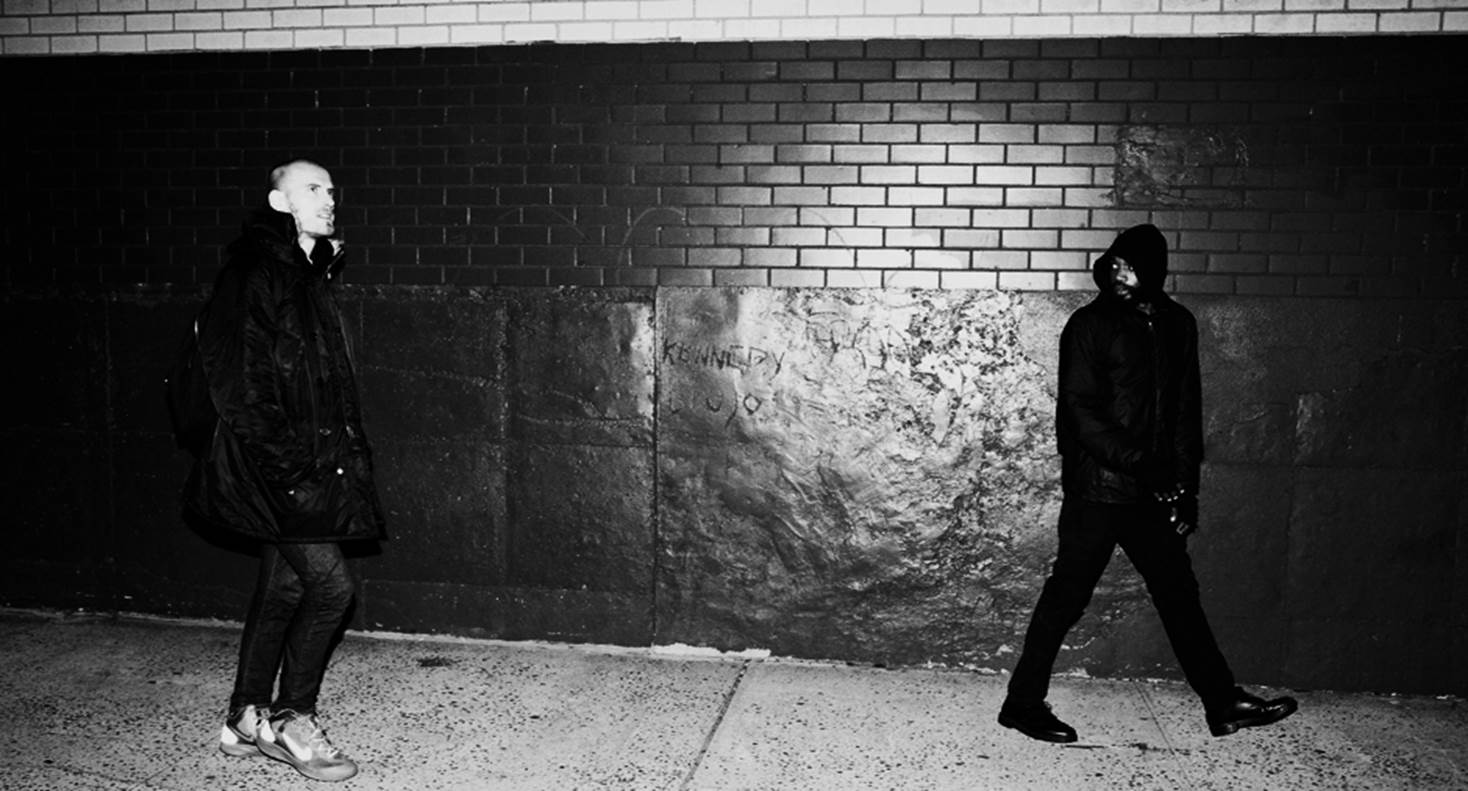 As is their M.O. at this point, Death Grips released Niggas On The Moon. Each of the album’s eight tracks features Björk, in some unspecified capacity, mostly providing mangled vocals it seems. The sound of the record is the group’s trademark’s abrasive digi-punk.

The album available as a free download, is the first instalment of a double album, called The Powers That B.

Since not playing ball and subsequently, being dropped from their label Epic Records, Death Grips have been in label limbo but interestingly, Harvest Records is listed as the release label for this. Maybe part two, Jenny Death, is an official release?