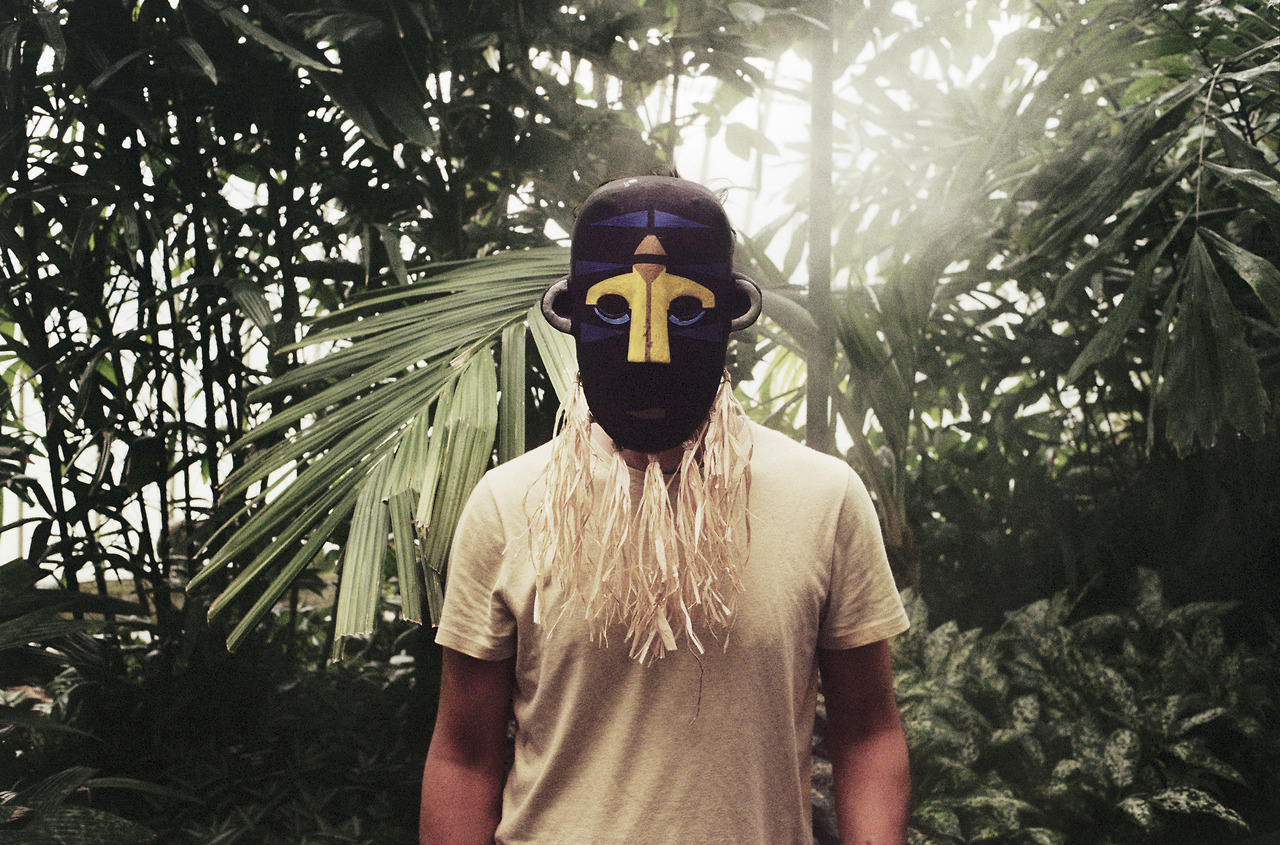 SBTRKT and Sampha have connected on a track once again, which bodes well for the likelihood of a followup of the debut SBTRKT album, now released three years ago this month.

‘Temporary View’ is a reworking of ‘Resolute’, the instrumental released on SBTRKT’s recent Transitions EP, now sounding fully-formed with the dulcet presence of Sampha.