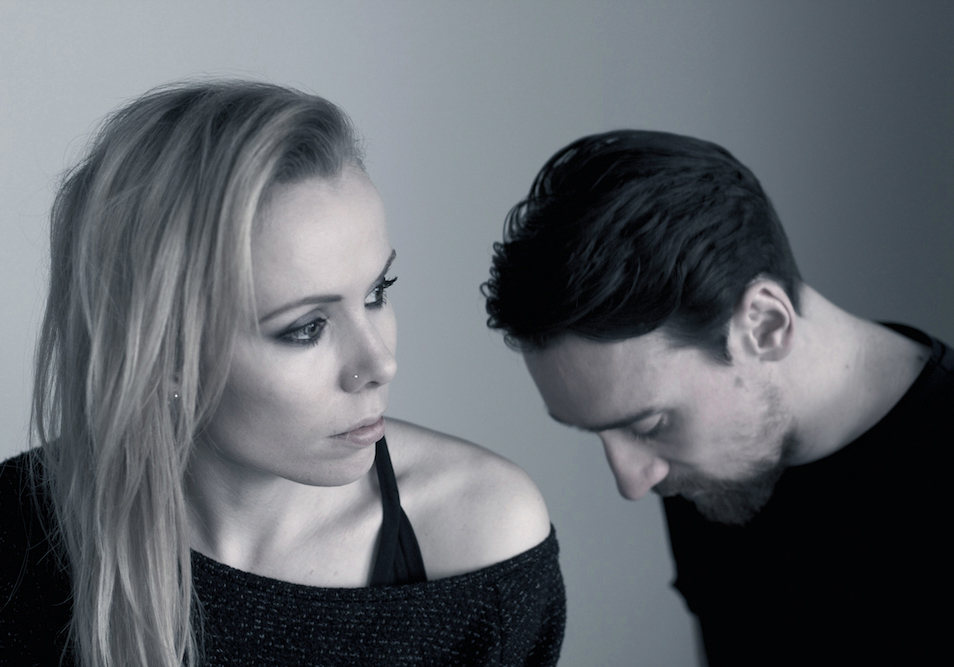 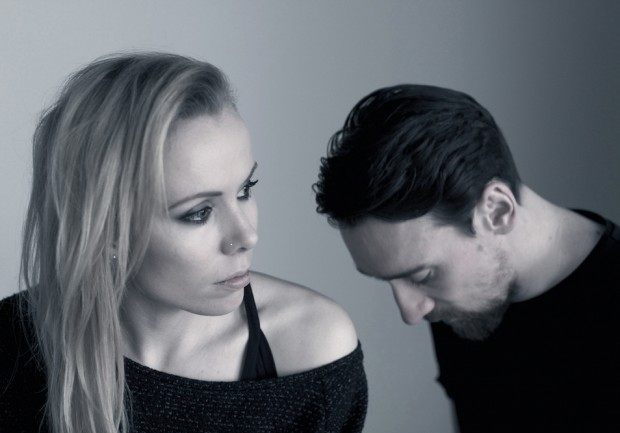 I’ve been listening to the new Kool Thing album a fair bit these days, so when this track from London duo Death Rattle came on in a Soundcloud wander, I had to do a double take. The electronic-indie pop sound of ‘The Blows’ features on Bristol label Fear Of Fiction’s special Record Store Day release alongside five other bands like New York’s Salt Cathedral, Bristol’s Idles, London’s Bare Pale and more. Listen to the whole release below too.