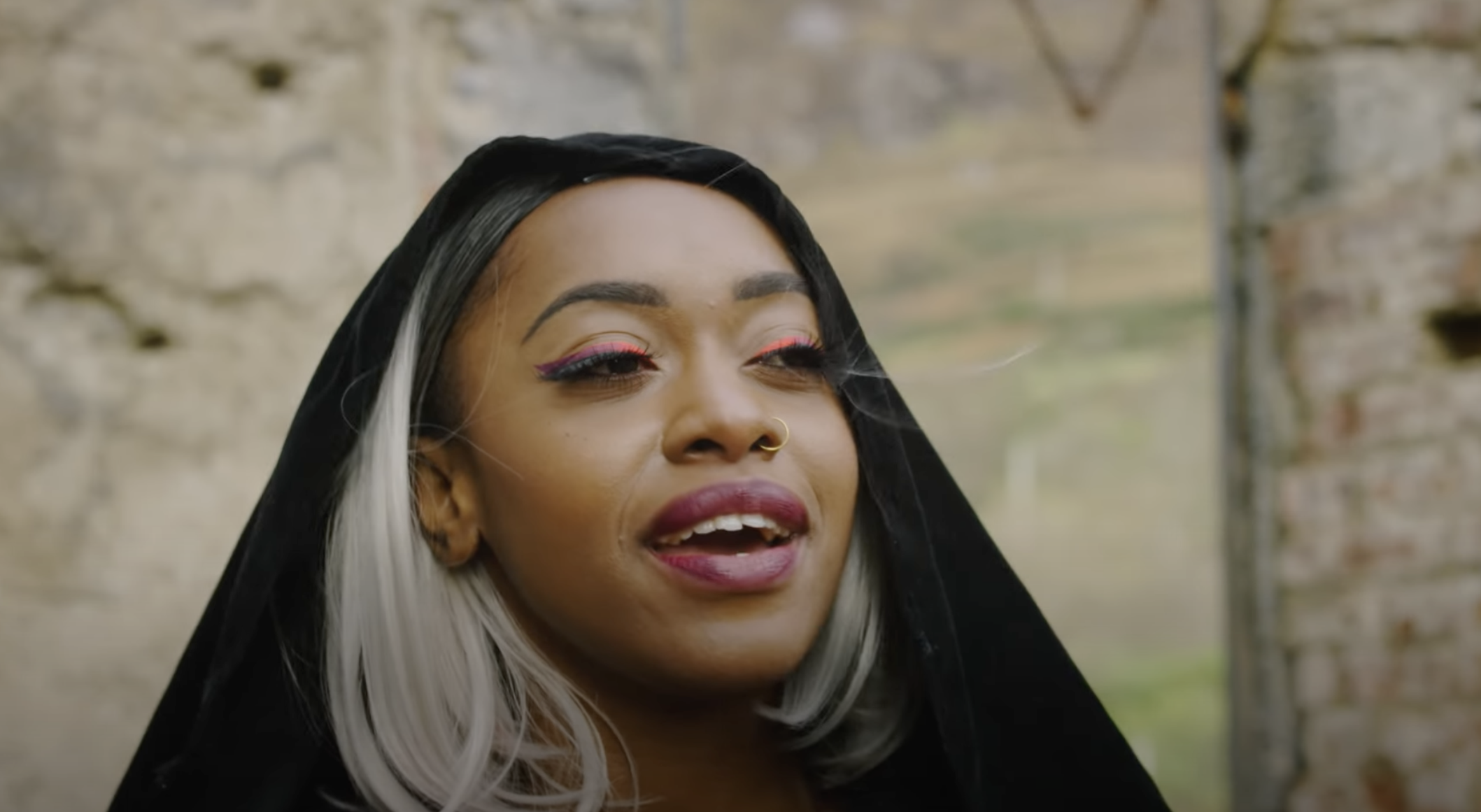 On St. Patrick’s Day, Clannad released a new version of their 1985 song ‘In A Lifetime’. The original version featured Bono on vocals while the 2021 version features the singing voice of the Limerick rapper Denise Chaila, showing herself to be ever versatile in music.

The new version was recorded live in Donegal, where Clannad live and the video comes from a nearby derelict church overlooking the Poison Glen.  It features on the band’s new anthology album of the same name.

M(h)aol rebuke male violence against women on ‘Asking For It’ with all proceeds to Women’s Aid Ireland.