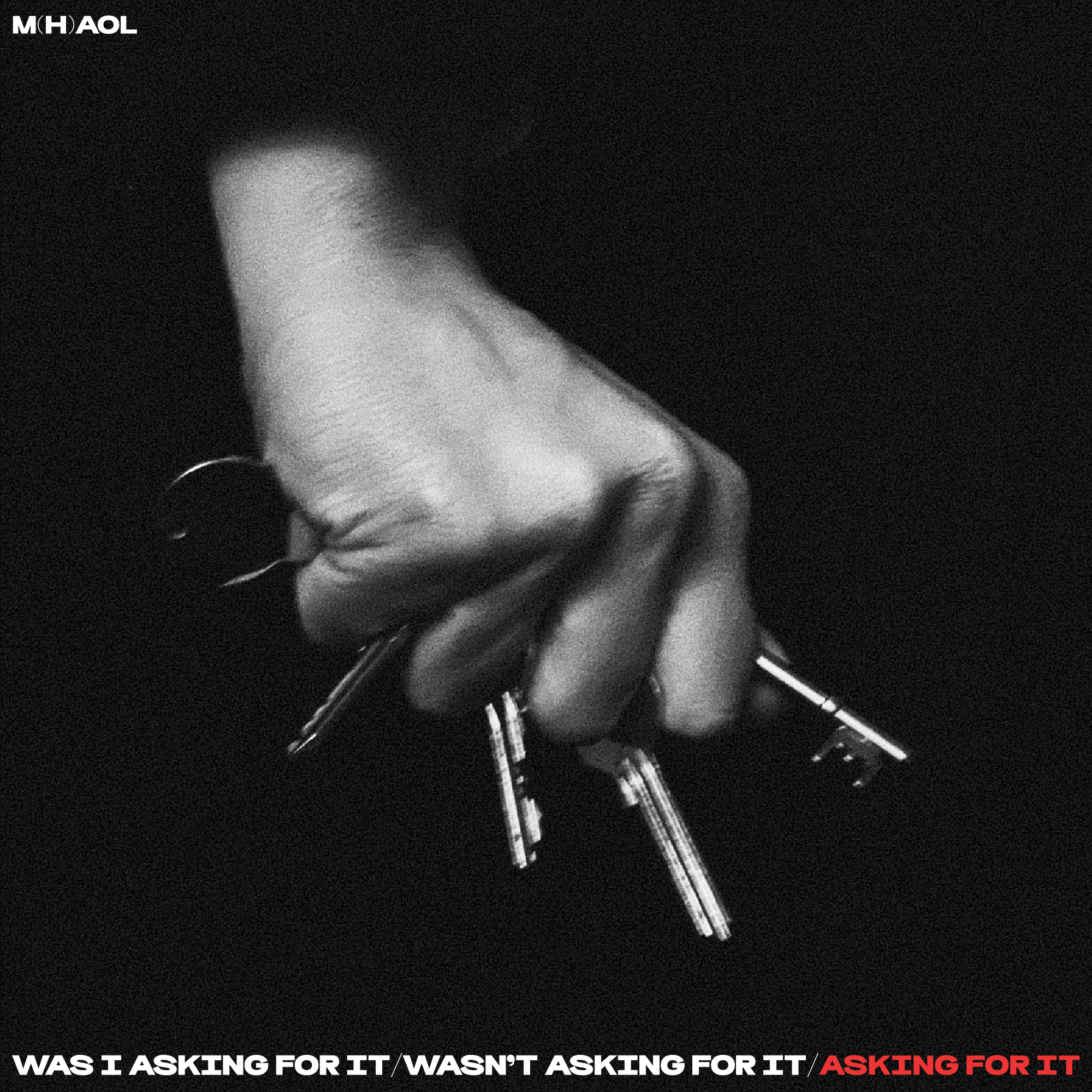 The kidnapping and murder of Sarah Everard by a police officer in the UK last week sparked discussion about male violence against women. It’s not a woman’s problem but a male one and a lot of discourse elevated the ever-present feeling that all women have of being attacked by men when walking home or alone.

There’s a reason female friends and family text each other when they get home safe, put their keys between their fingers for protection and cross the street to avoid strangers.

Last year, Pillow Queens addressed those actions with ‘HowDoILook’ and today the Irish intersectional feminist post-punk band M(h)aol have released ‘Asking For It’ – a song that was originally planned for the release in May, but with the events of the last week was brought forward.

How much did you drink?
And what did you do?
Did you feel afraid when
It was him and you?

The song is a visceral riposte to the idea that it’s the woman’s fault, the victim’s fault when a man hurts them. Listen here:

All proceeds for ‘Asking For It’ go to Women’s Aid Ireland.

M(h)aol are based in Dublin, London, and Bristol and are Róisín Nic Ghearailt, Constance Keane, Jamie Hyland, Zoe Greenway, and Sean Nolan.