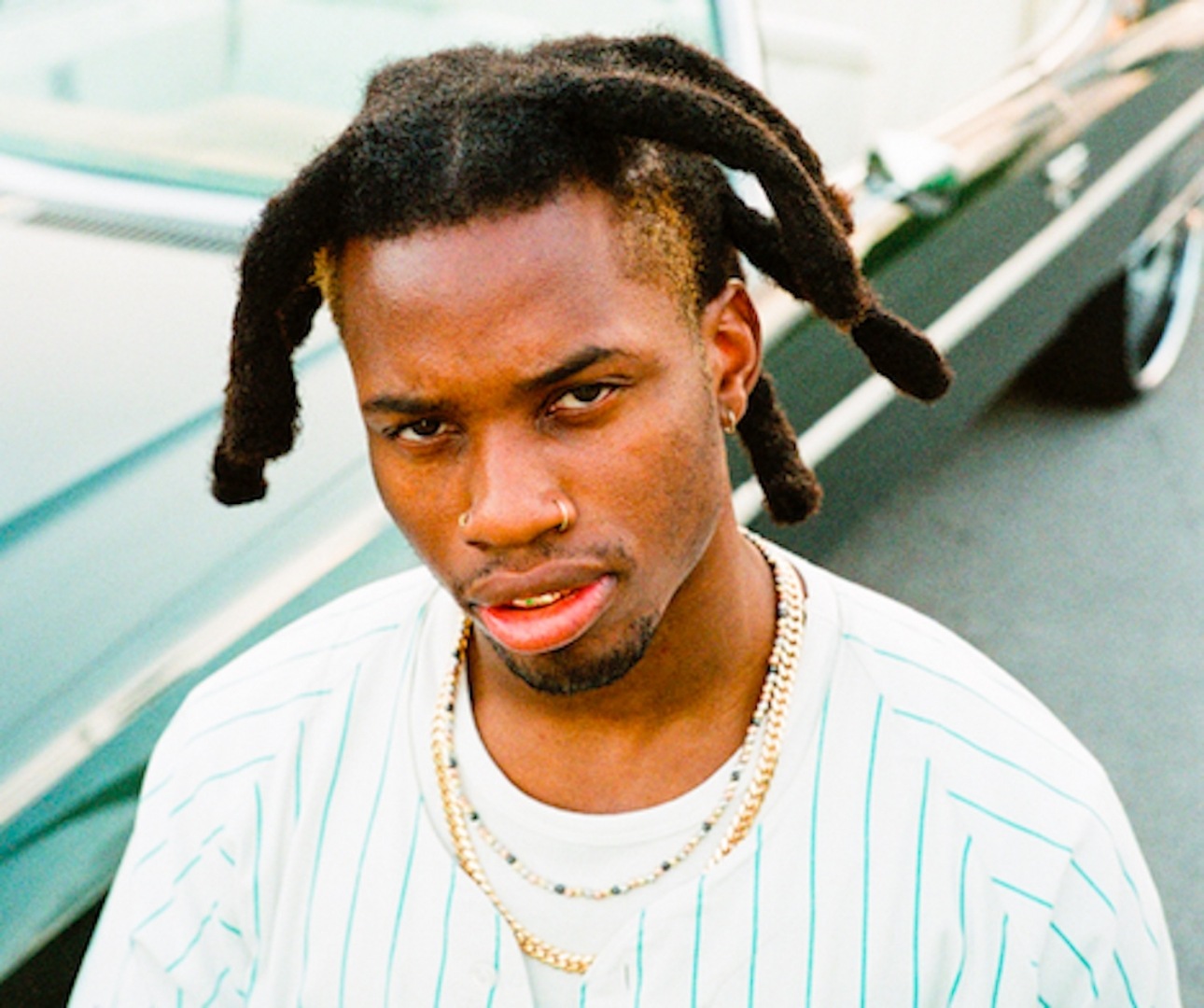 The National are binging hard on female singers (Podcast)

The Miami rapper Denzel Curry has been announced for a Dublin gig in the Helix in DCU later this year on Thursday December 5th, which will be a followup to his Longitude Festival set this July.

It’s been a busy couple of weeks on the release front for Curry, who dropped his own new track ‘Ricky’ last week and a feature on Flying Lotus’ new album ‘Black Balloon Reprise’. For a taste of Curry’s live intensity, check out his ‘Bulls On Parade’ cover below. We also recommended his album from last year.

Denzel is also going on tour with Billie Eilish in North America in the coming months.