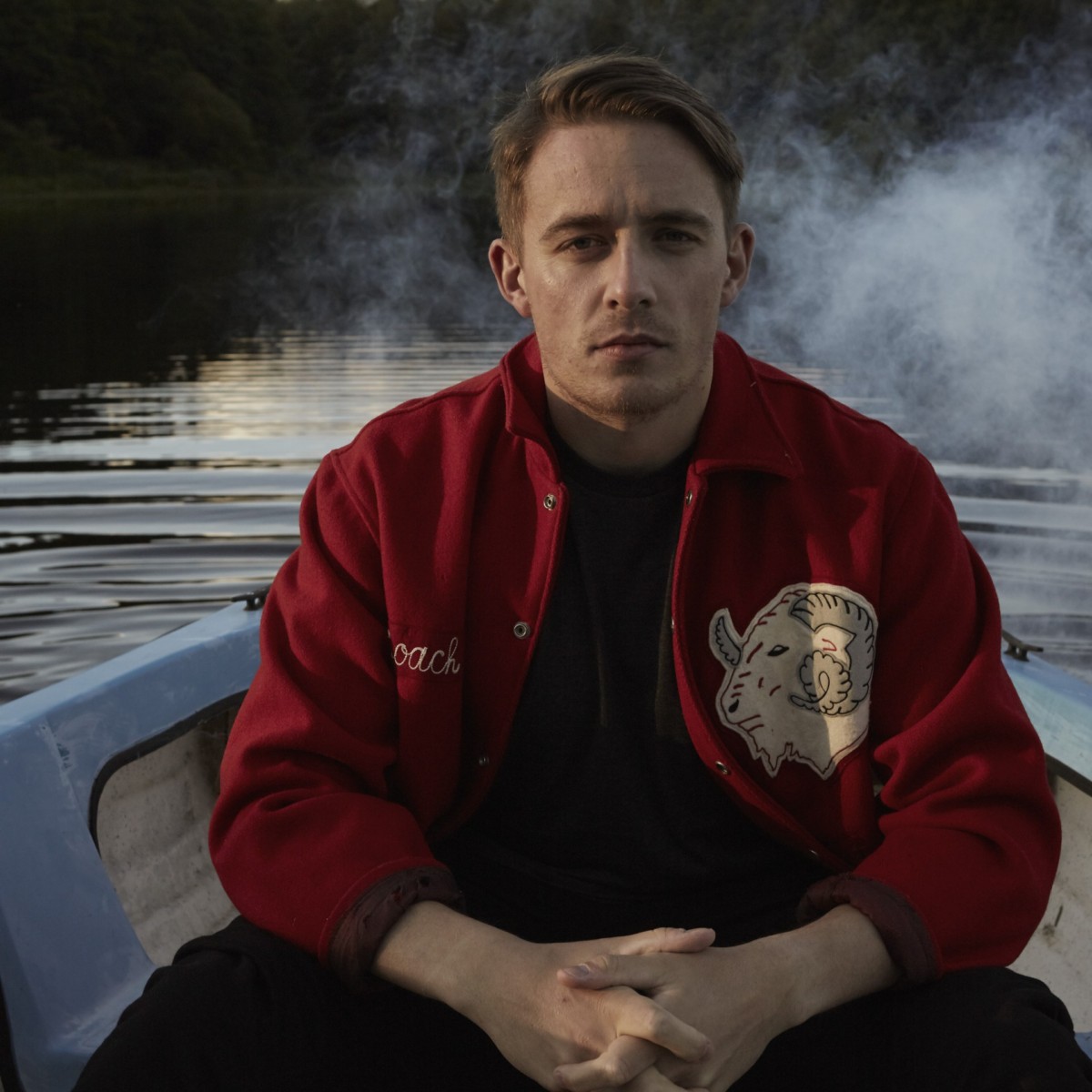 Ahead of tonight’s sold out shows in Vicar Street tonight and tomorrow, Dermot Kennedy has announced two headline shows at The Olympia Theatre for May 2019.

His new single ‘Power Over Me’ was released last week.

According to the press release he has sold 75,000 tickets sold worldwide this year.