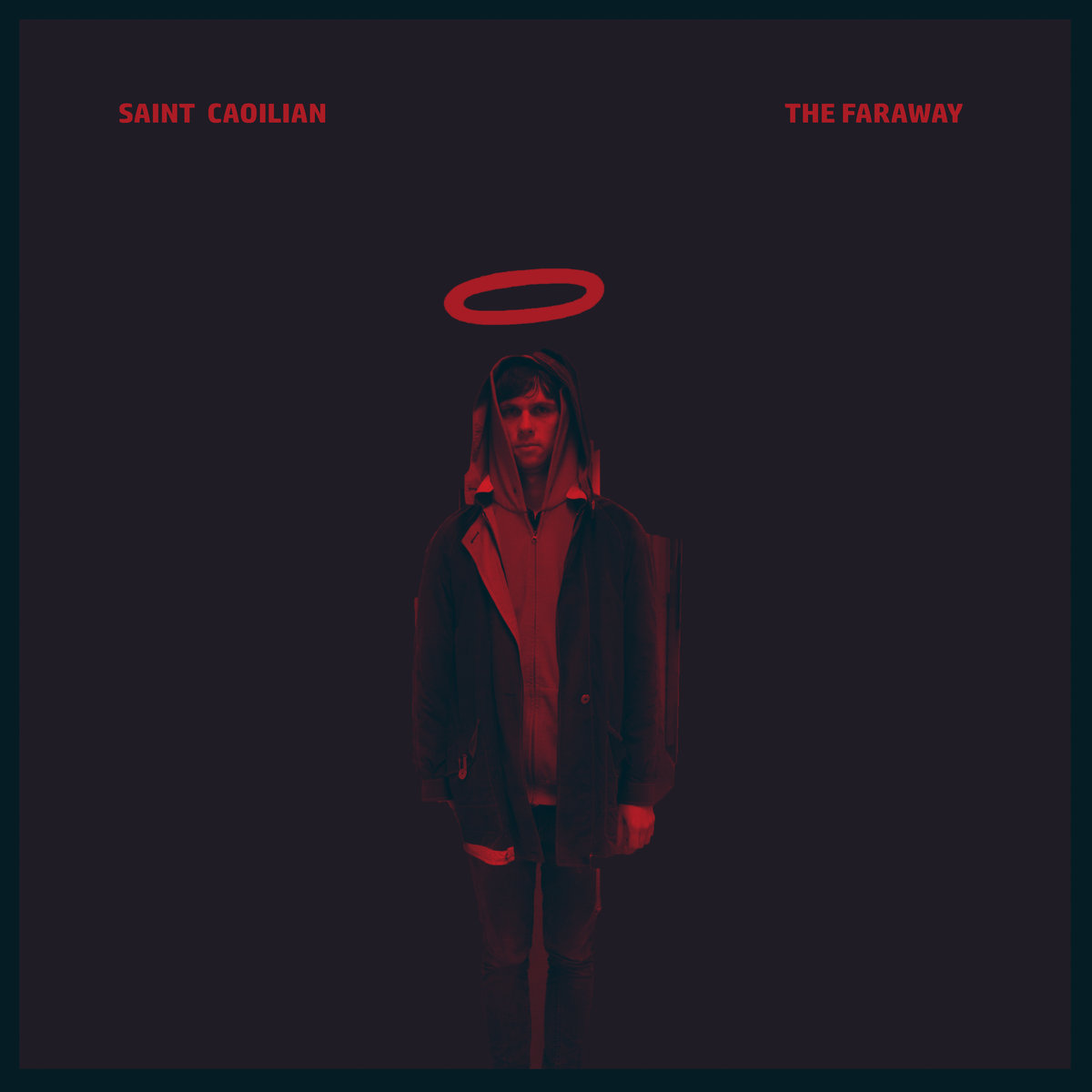 Caoilian Sherlock has had lots of odd jobs over the years – a potato picker, a Santa Claus, a temp at Virgin Megastores, an inferior barista, a voice “actor”, a regular “actor”, a sexual health teacher, a “moving picture” at a Harry Potter themed wedding. And that doesn’t count the actual music work.

When not promoting music as part of the some-time active Southern Hospitality Board (Quarter Block Party), DJing or playing with The Shaker Hymn, Caoilian Sherlock also writes songs under his Saint Caoilian moniker which moves in a folkier vein.

Inspired by the likes of Paul Simon, John Prine, Bill Ryder Jones and Angel Olsen, ‘I’ll Be A Fool For You’ is a languid lilting track from a man who clearly has many strings to his bow. An EP, The Faraway, is released on May 5th.