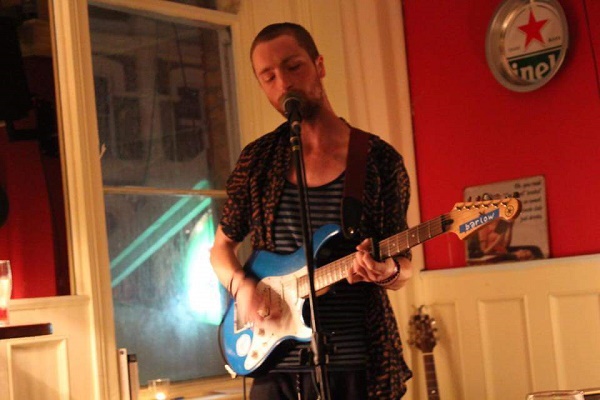 Update: Martin’s body has been found.

29-year-old musician Stephen Martin AKA Rainy Boy Sleep has been missing for the last three weeks.

Gardai today are asking for people to share the news on social media. He was last seen in Derry, and his car was later found parked at Fanad Lighthouse in Donegal. Lifeboat rescue services and and the Rescue 188 helicopter conducted a search around Mulroy Bay this week to no avail.

He is described as being 6′ tall, of slim build, with shaven brown hair, and facial stubble.

Anyone with information regarding his whereabouts is being asked to contact the PSNI or Gardaí.

New Order are launching a beer