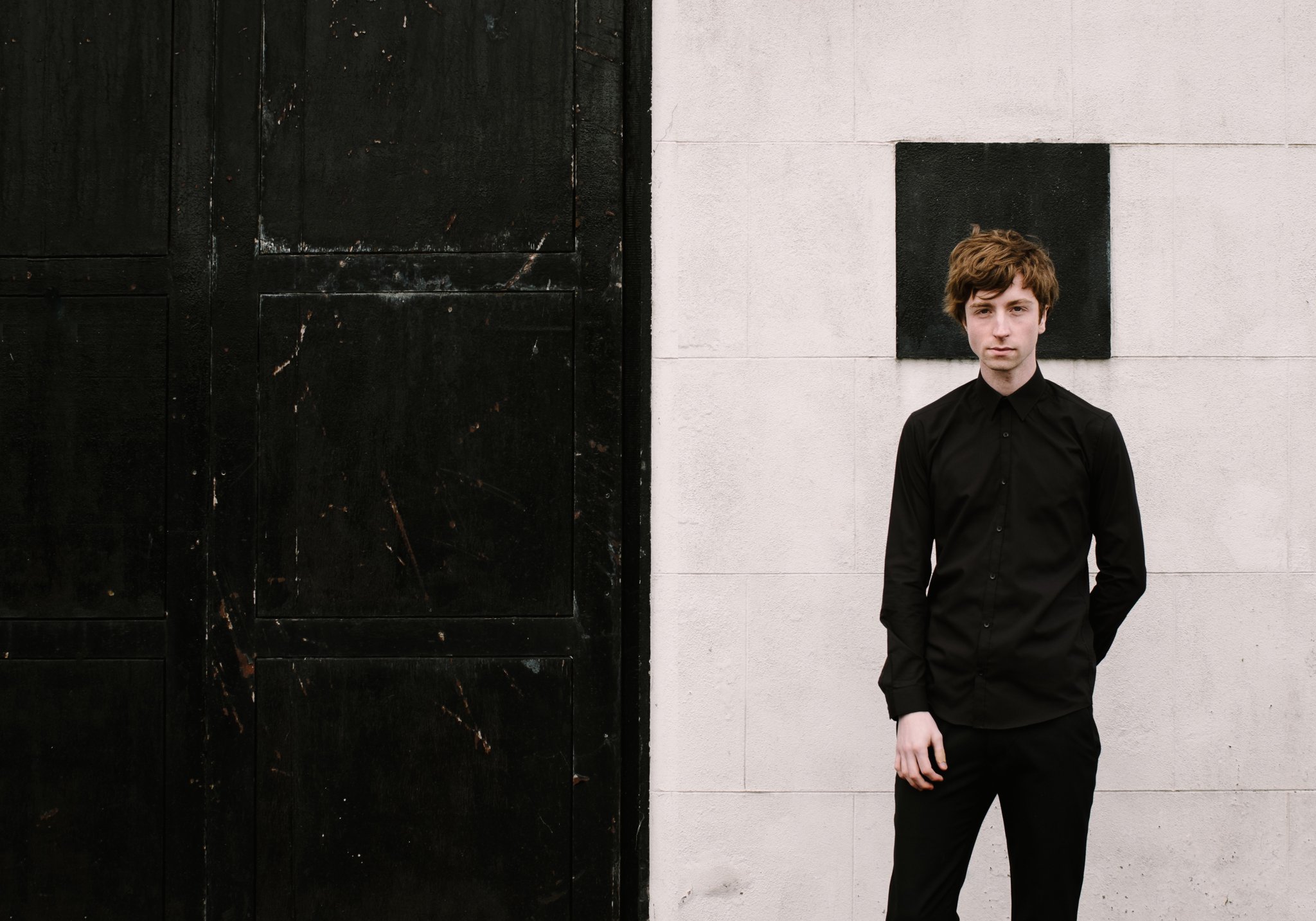 The body of 29-year-old musician Stephen Martin AKA Rainy Boy Sleep, who had been missing for the last three weeks, was found over the weekend.

Martin was last seen in Derry, and his car was later found parked at Fanad Lighthouse in Donegal. Lifeboat rescue services and and the Rescue 188 helicopter conducted a search around Mulroy Bay during the week. A body found in Sligo is said to be Martin’s.

His family thanked those who helped and tributes have been made by SOAK and musicians who knew him well.

RIP Stevie It was an honour & a privilege to have known you & have you grace our stage Condolences to your family & friends. #rainyboysleep

RIP Stevie Martin AKA Rainy Boy Sleep. He was a much-loved, hugely talented artist that will be missed by many. pic.twitter.com/EFwSPu5HdG

Electric Picnic has a swimming lake this year