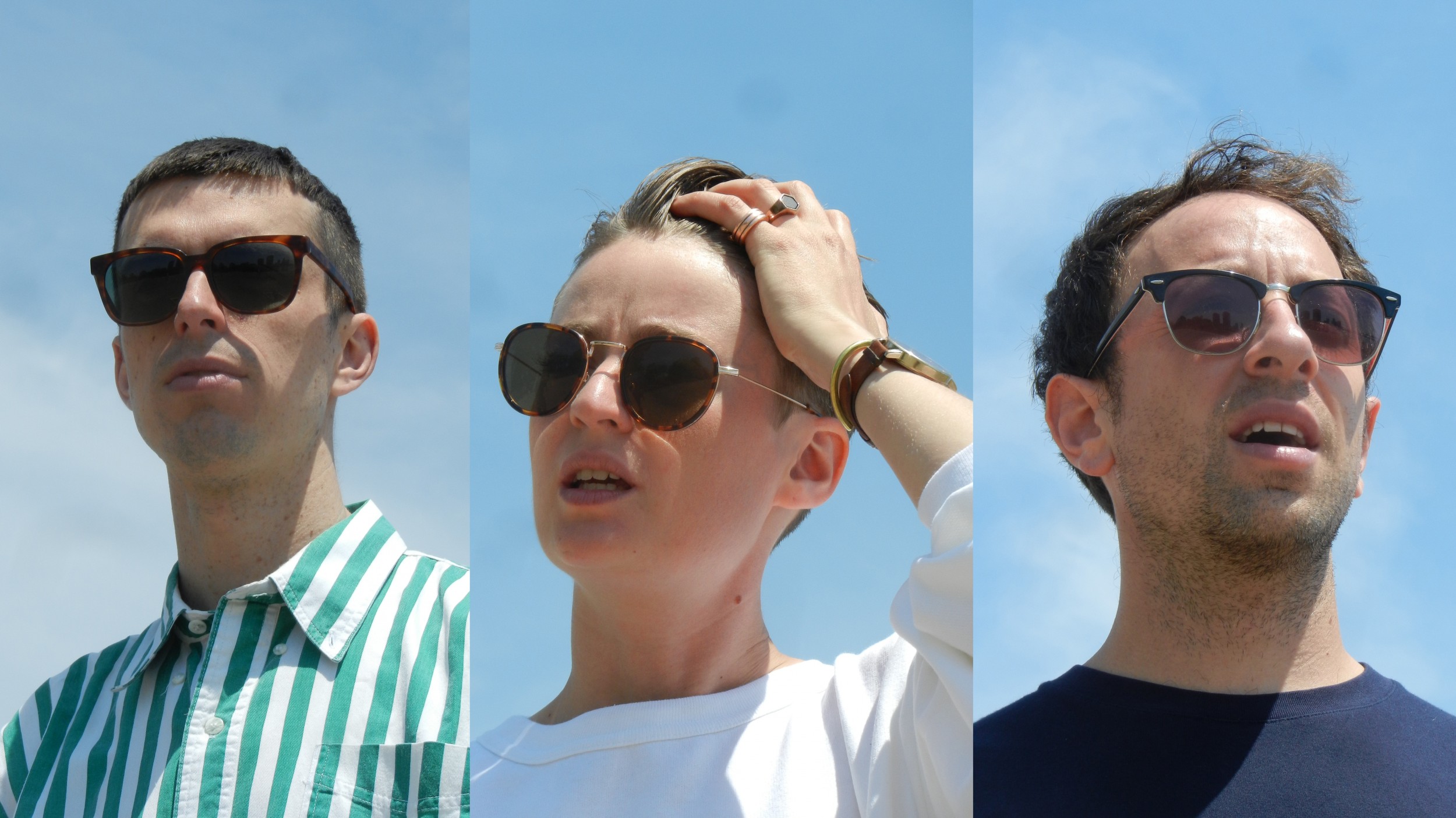 Woah, it’s been three full years since we last heard from the three-piece synth pop band with the ’70s soft-rock-inspired moves DIANA.

‘Born Again’ was four years ago.

Anyhow, the band are back at it and have a second album in the offing (offing is a strange word).

‘Slipping Away’ is “basically a song about trying to be a better person,” says DIANA’s Kieran Adams.

“It’s about trying to uncover the layers of experience that you build, the things that create your world that aren’t necessarily under your control, and trying to let go of boundaries that you might feel enclosed by. Pride and expectations do so much harm to individuals and society and we often push away enlightenment because we have a flawed image of what a positive shift feels like, and we choose comfort instead of change.

It can be a struggle and I think that’s reflected in the track. It’s dance music at its core, but we were trying to balance the elements that feel a little more ‘heady’ and introspective with elements that are more visceral. It takes an effort of both mind and body to pull yourself away from old habits, and separate the pride and regret that are sedimented into our life experience.”

The song has strong featured vocals from Gary Beale, who was on Canadian Idol.