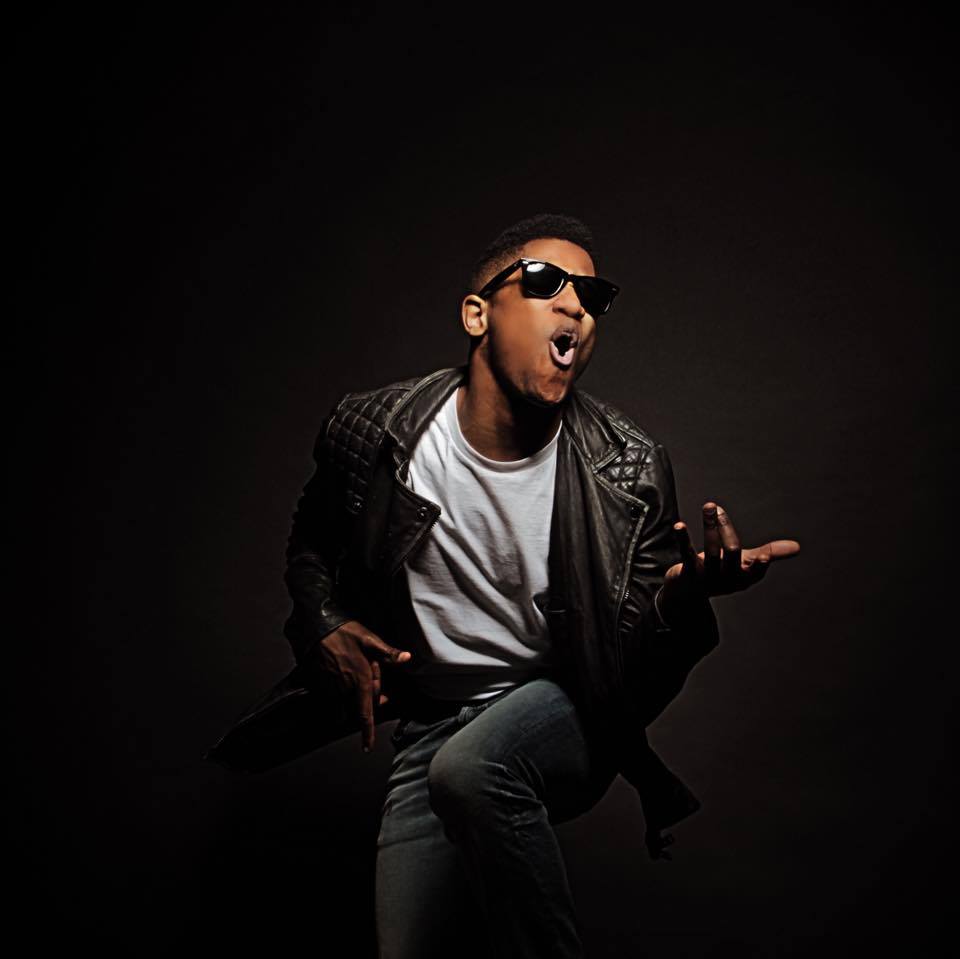 For his newest release, the followup to ‘Block Party’ the Show Off What You Got (SOWYG) EP out on Friday, Rocstrong has dropped the title track and a video shot in LA and Vegas earlier this year.

The song, produced by The Pharmacist, leans more on the rockier end of things yet Bangala’s earworm vocals are always at the centre of his sound.

Rocstrong said “I wanted to create a song that has the ability to make an elderly lady walking down a street in slow motion with black Ray Bans and look ‘badass’ and truly, I feel I have done that with this one”.

Rocstrong plays a headline gig in the Grand Social, Dublin on August 12th.