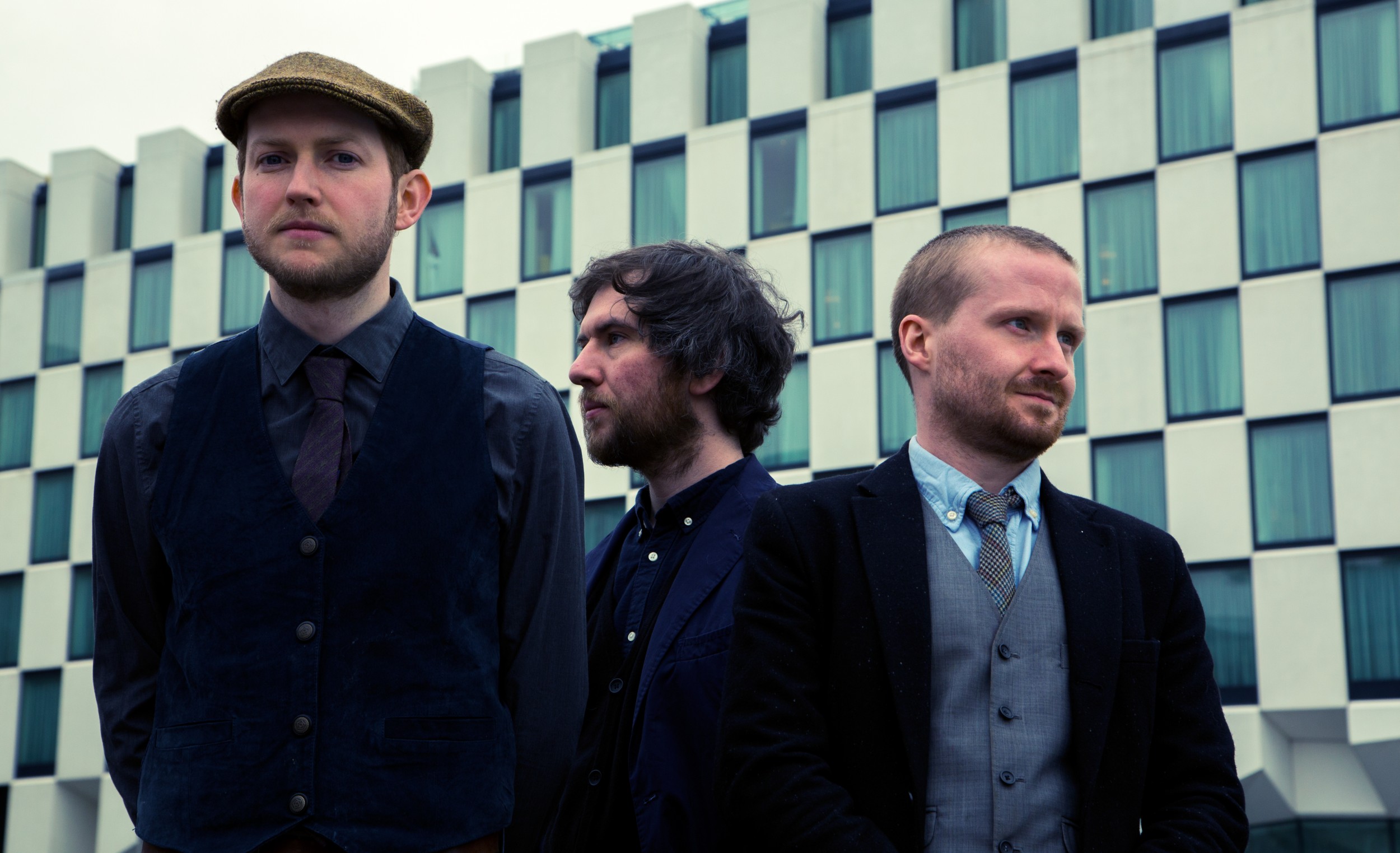 Album of the week: Roosevelt – Roosevelt

Formerly known as indie folk band The Ambient Affair, Jamie Clarke and Marc Gallagher have teamed up with Conor Deasy (Biggles Flys Again, Tomorrows) as Divan whose new name signifies a new sound for the musicians.

Modern Knowledge was produced by Brent Knopf (EL VY, Ramona Falls, Menomena) and is decidedly more muscular than their previous project yet also much more confident in execution.

Highlights include the sweet tones of ‘Patron Of The Love I Lost’, the handclaps and harmony opener ‘Shards’ and the lilting ‘A Clarity Appears’. The songs flit between indie-rock dynamics and Grizzly Bear-esque guitar folk depth. Knopf’s hand adds some of that North American indie-rock atmosphere from a few years ago that feels quieter in today’s music landscape.

Modern Knowledge feels like a one of those records that was left in the ether, biding its time until you lend it your ears.

The album is out on August 19th on Dusk, Dais, Dawn. LPs and CDs available for purchase. or the album is on iTunes.

Album of the week: Roosevelt – Roosevelt