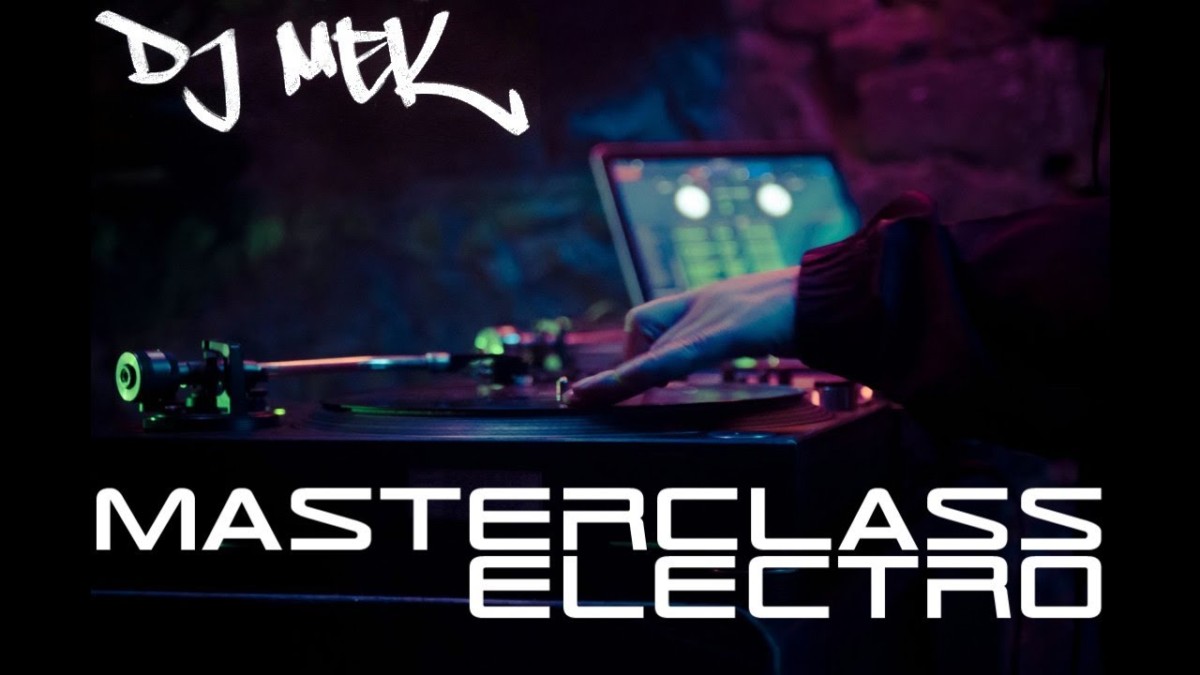 Julien Baker on opening up herself, and her live audience

DJ Mek’s reputation preceeds him. But he still remains elusive. Not one to do many live appearances these days, the former Irish DMC champion-winning turntablist and Scary Éire producer hasn’t lost his first love of DJing, even if he no longer does a monthly mix for 2fm’s Megamix, which he did from 2000 to 2012.

Case in point, this recent 2FM Masterclass mix of US electro classics from 1982 – 1985, could only be made by a music enthusiast who has a deep record collection and the DJ know-how to create magic.

Mek himself offers some background:

“Hip Hop & electro records were a pain to get in Ireland back then.

Abbey Discs or Beat Records (in the old locations) always got a few goodies but you had to be quick or reserve them.

A dude called Morgan Khan started putting out compilations called Streetsounds Electro and they were a game changer. He sourced some of the best releases from the States and got an amazing DJ called Mastermind Herbie to mix them. I think it gave European kids a different perspective on the whole thing cos he had no problem compiling a 128bpm West Coast Electro tune or a rough 90bpm New York Hip Hop jam.

One album that really sticks out was Jam On Revenge by Newcleus. Paul Byrne brought the first copy home from America and tape copies went around school like wildfire. Never heard anything like it – was like the fucking aliens had landed.

Anyway, had fun making this, takes me back to the days of Tony Krisp on LLCR and Radio Dublin. Would be great to see kids digging that whole sound again and maybe find something we overlooked and work it into their sets”.

And sure he’s still killing it:

Himself and Tu-KI way back:

Listen to the Nialler9 All Together Now Festival DJ Mix