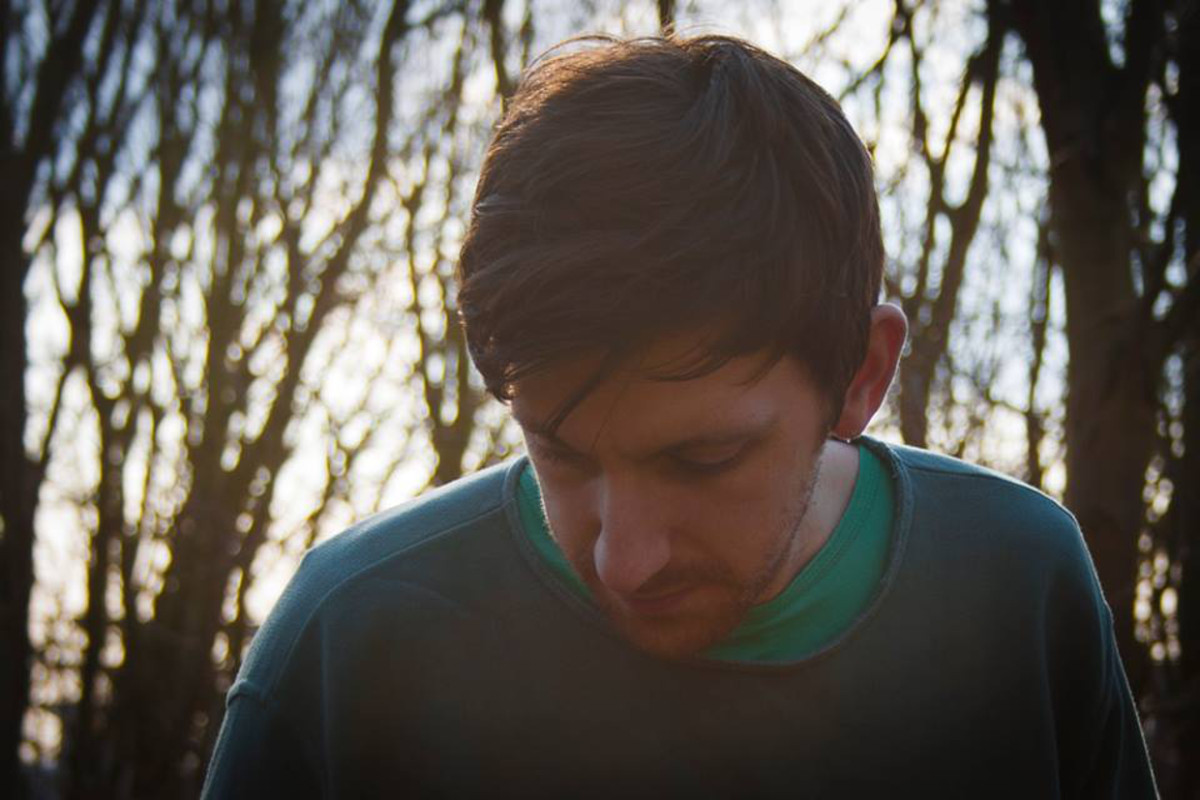 Cork-based electronic producer and singer-songwriter Trick Mist or Gavin Murray has released a remix by Phare. The original of his new track ‘Fraction’ which premiered on The Thin Air.

The song took inspiration from his travels to India and even includes sounds of an Indian flute, a Bangalore accordion and sounds of traffic which picked up during his time spent there.

“”Fraction’ is about those times when you are living as a shadow of yourself. Those rough times when you’re working towards something but it takes its toll on your personality. I was heading to India and sacrifices needed to be made in order for that to happen. We hope when we make sacrifices that we experience reward. It’s frustrating but ultimately rewarding to come out the other side of it and feel like your full self again.”

The remix takes you with him on his journey to India in a more upbeat tempo alongside his soothing open narrative-style vocals.