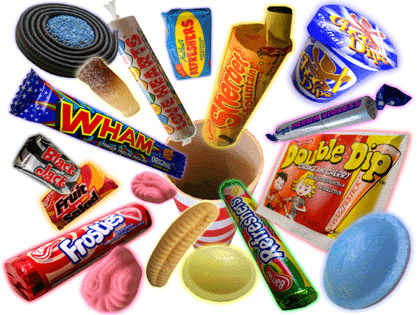 I asked Robbie to do a mix for nialler9 when he DJed at a recent Super Extra Bonus Party gig as the stuff he was playing was blowing me away. Robbie’s also from Newbridge so there’s an element of hometown pride sharing this mix with you all. It clocks in at 35 minutes and features some electro remixes mixed with a few classics with some clattering drum and bass.

The title comes from all those old 10p mixup bags you could once buy in shop throughout the land. Bags, which would be loaded with all assortment of sugary confectionery which If you kept it on your pocket long enough it would stick to the bag. Cue, the act of many apple drops sucked free of brown paper in scorn. Any promoters who need a banging DJ, get on to Robbie now. Just listen to his mix.