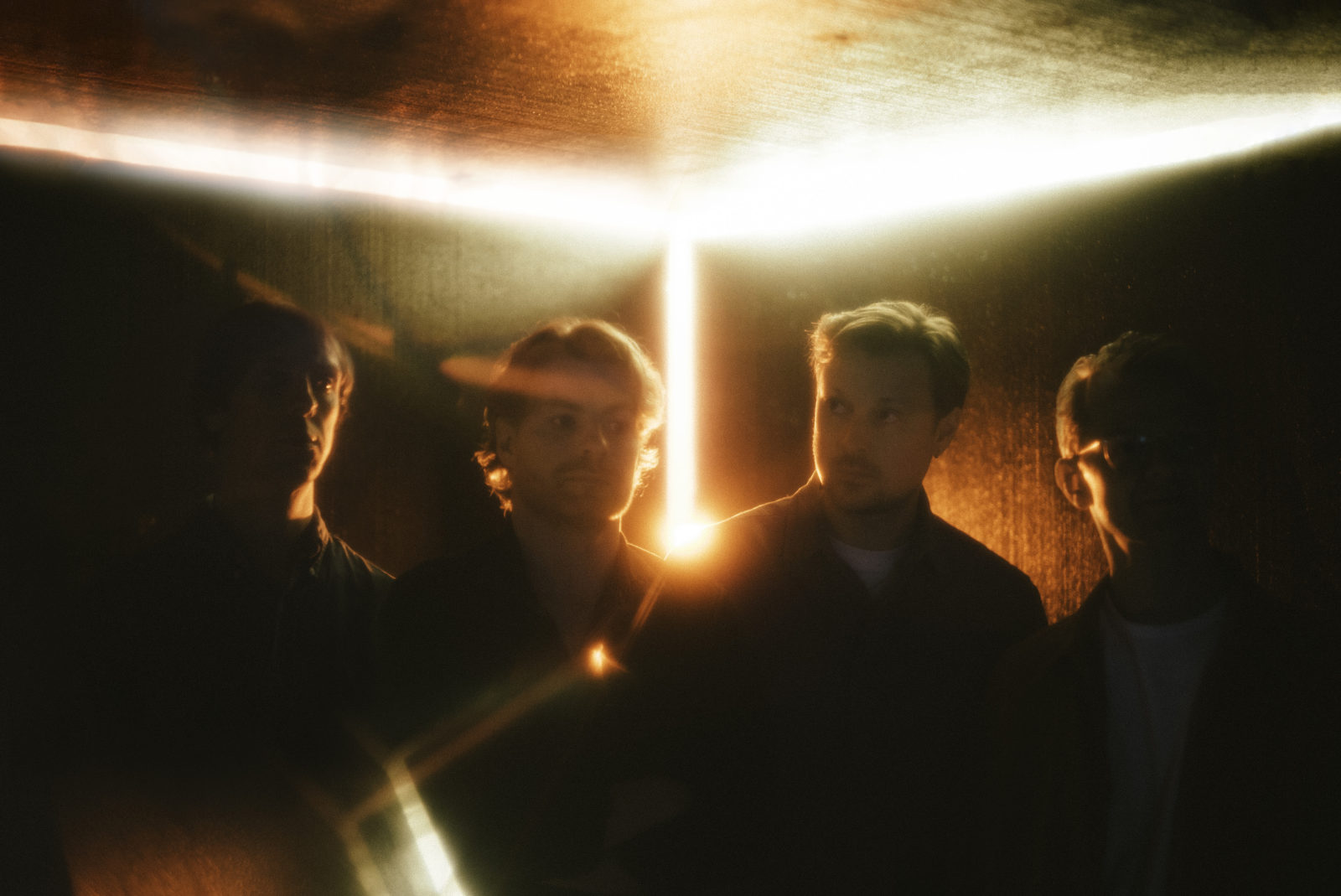 “When writing electronic music you never have to consider when someone needs to take a breath.” ELLLL on creating music for Crash Ensemble to perform at New Music Dublin

With the end of the pandemic in sigght, gigs are being announced again.

Here’s some recent ones:

Django Django released their fourth album Glowing in the Dark earlier this year and the British art-rock / electronic group have announced their first gig in Dublin in three years.

Tickets on sale at 9am this Friday 23rd April 2021 from selectivememory.ie and Ticketmaster.

With Northern Ireland ahead of the Republic’s schedule, Stendhal has announced its intentions to put on the first part of its festival this year at Ballymully Cottage Farm, in Limavady, on July 9th and 10th. The second part is scheduled for August.

Alfa Mist is the English jazz producer and musician who got into making music through hip-hop production. He has a new album Bring Backs on Anti out this Friday. I’ve featured him here of late with ‘Run Outs’.

The Drogheda drill artist Offica has announced an Irish tour with A92 Collective on board too.