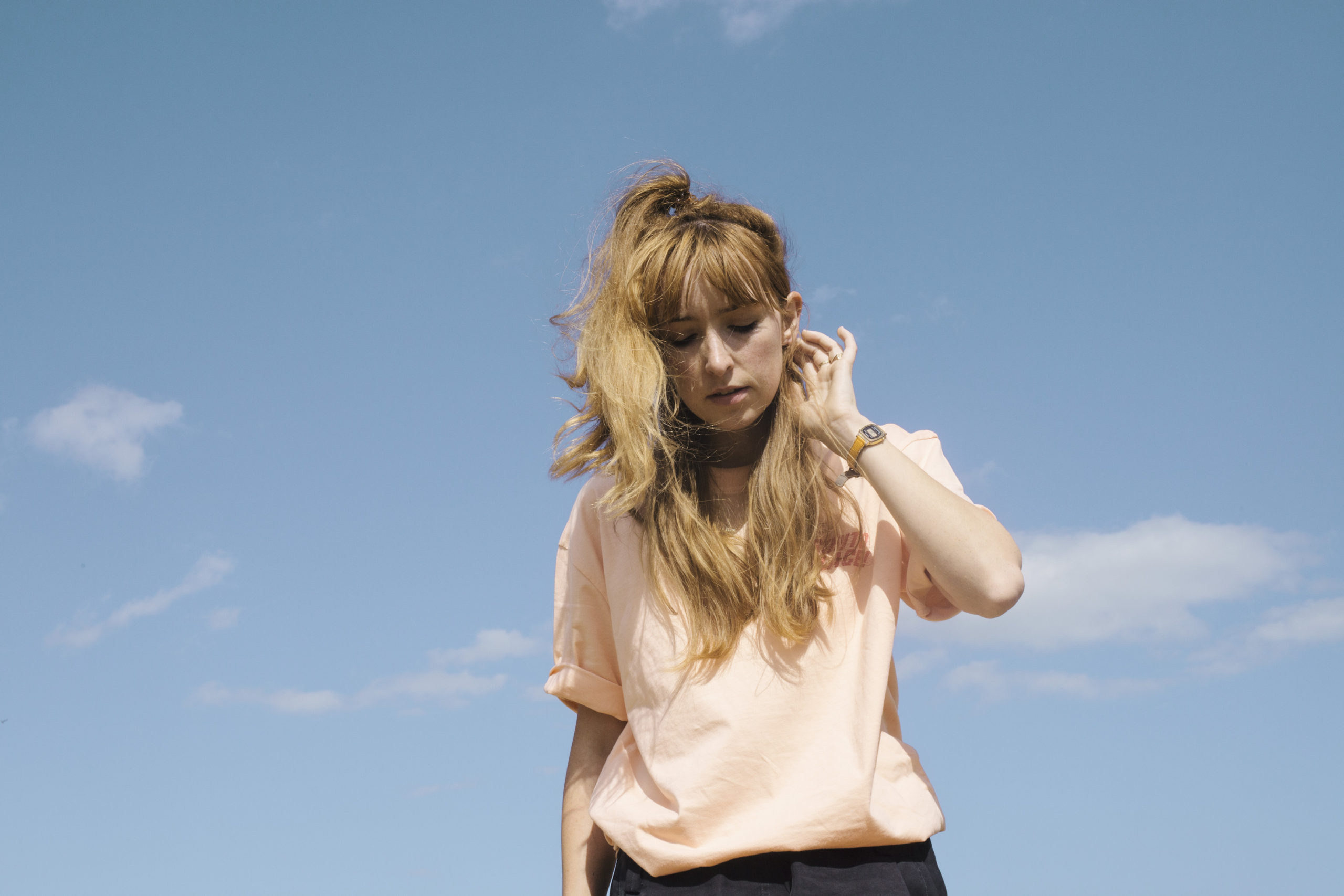 This year’s edition of the contemporary music festival New Music Dublin runs from Friday April 23rd to Monday April 26th in an adapted live streamed format. With all shows available for free, there’s no better time to get familiar with the world of contemporary composers and musicians.

Across the weekend, you can catch performances from the National Concert Hall and Smock Alley including the work of 17 female composers across 33 world premieres and 6 Irish premieres.

See the New Music Dublin Website for the full schedule and programme.

On Sunday, the Crash Ensemble’s Granulated Frequencies will present world premieres of new music set to film with the work of two artists Bekah Simms and ELLLL who have created music to be performed by Crash.

Ellen King is a founder of the Gash Collective, who platform female and LGBTQ+ DJs and producers and as ELLLL, has developed a reputation for DJing and producing electronic music that ably morphs between the club and headphone listening, while her partnership with Irene Buckley as Wry Myrrh is based on improvisational electronic music.

For Granulated Frequencies, King has created a piece of music called Images & Sensations which will be performed by Crash Ensemble with an accompanying video by Laura Sheeran.

We chatted to Ellen about the music for this Sunday’s show:

How did you approach Images & Sensations compared to your own work?

The biggest issue I had with writing this was figuring out where to start. I had an idea for a theme, but wasn’t sure how to execute it. I knew I would have to score or notate the music to a certain degree, and I hadn’t done this in years. It felt completely wrong to me to start with notation, so I worked backwards. I started with raw sounds, samples and VSTs in Ableton, in a very maximalist way, and kept chipping away at it. Eventually carving out a much more defined piece than where I started. It’s a very similar approach to how I would normally produce electronic music.

Another element I had to be extremely mindful of from the beginning was that with electronic music, you can basically make any sound you want. There are no limitations, but with instruments, only so much is physically possible or audible. This sounds obvious, but it’s very easy to get carried away. When writing electronic music you never have to consider when someone needs to take a breath, change position or natural limitations of instrumentation range etc.

By responding to the brief or theme, did it change your process?

I frequently gravitate towards writing around themes, so this wasn’t new for me. It gives a lot more clarity to the process.

What kinds of things in terms of the brief specifically inspired the music? In other words, how has the last year affected you creatively or personally?

I would say that the theme ‘Images & Sensations’ doesn’t intersect with feelings of this past year at all. I had come up with the theme in very early 2020 before everything started locking down.

The idea was initially etched with a DJ mix, and then I began to explore much deeper for the composition for Crash. I was making notes on possible ideas for a long time. I don’t feel like I’m done with the concept yet, and intend to iterate on it more.

In terms of creativity over this past year in general. Yes of course, that’s been challenging at times. It causes a lot of stress, which affects every part of your life. I have had many moments of feeling completely unmotivated or apathetic to write or record anything, but once I get going, it’s usually fine.

I don’t feel like COVID is directly affecting the music I’m writing other than by means of not having a whole lot of external stimulus or inspiration. Or perhaps writing less than usual, but it’s about quality over quantity, right?

Did you have any consideration for how it was to be presented both by Crash and visually?

Not on this occasion. I’m excited to see the visual outcome of the live stream!

The Smock Alley Theatre is a great venue, I love dark, intimate spaces. There is a sub bass element in the composition too, this coupled with the live instrumentation and the venue, is something I would love to feel and experience IRL. Hopefully sometime in the not so distant future!

What’s on the horizon for the ELLLL project?

I’m collaborating with the exceptionally talented director and writer Oonagh Kearney for a very exciting project for Cork Midsummer Festival this July. I will also have another 12” out before the end of the year, amongst some other remixes that are due out soon.

See the New Music Dublin Website for the full schedule and programme.