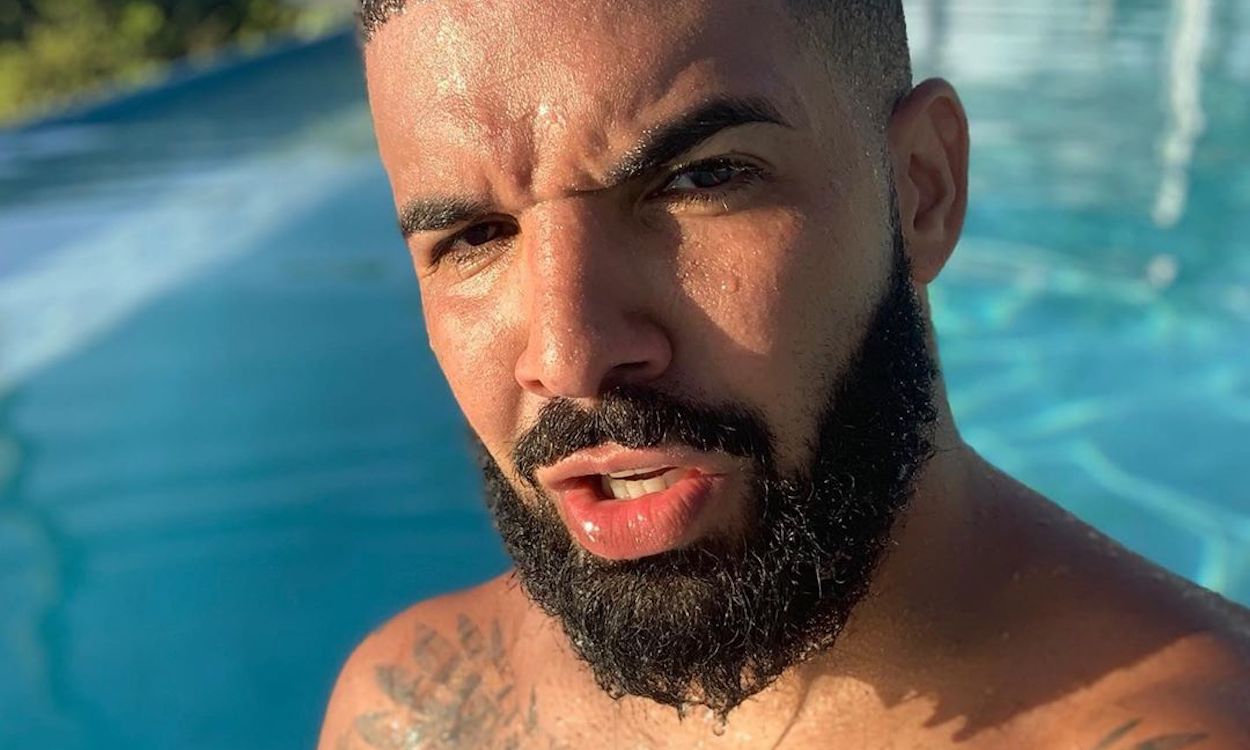 We don’t tend to pay much heed to chart placements here.

It’s something worth keeping an eye on, but the goings-on in the US’ Billboard Charts, let alone the Irish equivalent (generally just a shared platform for drive-time acoustic acts), rarely merit much discussion.

However, that Drake’s Tik-Tok targeted single ‘Toosie Slide’ and the project from which it comes, Dark Lane Demo Tape, topped both Irish album and single charts is interesting.

Not just for the fact that Drake now joins the ranks of Westlife, Ed Sheeran and Lady Gaga as some of the few artists to top both the Irish single and album charts, but for the material which placed there and the point in Drake’s career at which it arrives.

Given the turmoil and backlash which has stalked Drake’s professional and personal reputation over the past couple of years, including the veritable battering he received from Pusha T and accusations of grooming toward Millie Bobby Brown and Billie Eilish, there was a sense that a significant chunk of the Canadian artist’s fanbase had fallen off.

There’s also a strong, subjective, argument to be made that Drake hasn’t had a stellar release since 2017’s More Life.

More and more it seems like Drake’s material struggles from the same lack of growth that’s become endemic of Eminem’s newest music – an artist that’s built his persona around responding to ‘haters’ despite being near-universally hailed as one of the best MCs of all time.

I mean, how many times has Drake released a ‘Chicago Freestyle’? Bars dedicated to relationship struggles have been a staple of his music since day one. That was a fresh sound in 2015 when he was doing If You’re Reading This It’s Too Late, in 2020 it feels like his default fall-back.

Clearly, neither the morality or the music has been enough to stop audiences globally consuming Drake’s music.

Maybe we’re all believers in separating the artist from the art. Perhaps we’re all just willing to put everything aside for the escapist endorphin rush of a summer hit like ‘Toosie Slide’. More cynically again, maybe the potential for a popular Tik-Tok upload is too strong to resist.

Whatever the reasons may be, it’s clear that Drake remains one of pop music’s most dominant forces, a position he’s held for at least a decade now.

There will come a day when Drake’s relevancy becomes a spent force, that’s inevitable for all pop artists. However, with ‘Toosie Slide’ still in the top 3 of Billboard’s Hot 100 and ‘Life Is Good’ remaining in the top 20 (despite having been out for months), that day is still a long while away.

Indeed, with the artist teasing the release of a full studio album in the summer, it’s likely Drake will spend much of 2020 either in chart pole position or thereabouts.