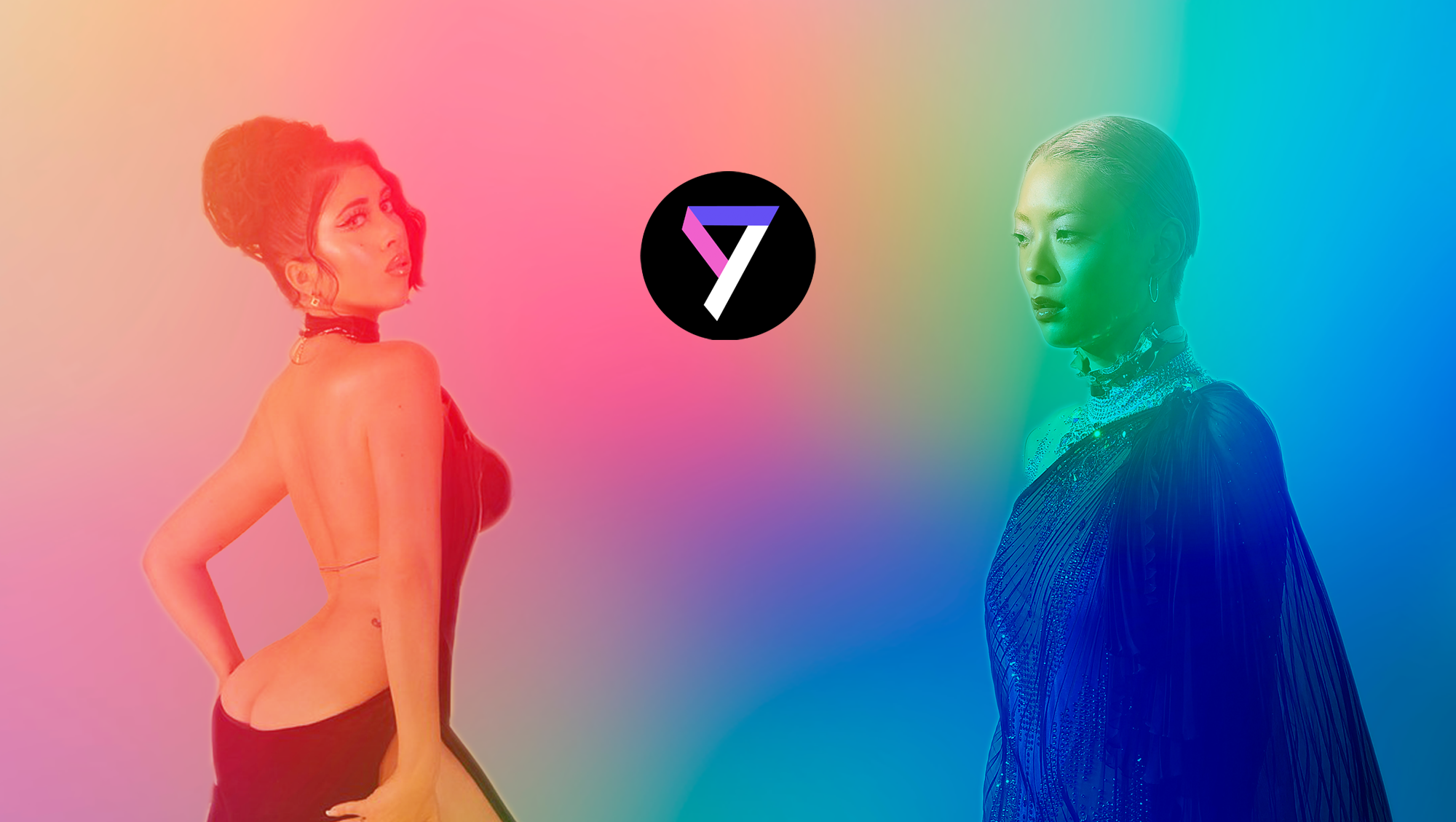 Putting her excellent album to one side for just a moment, Rina Sawayama’s ‘XS’ stands out as perhaps the most exciting, progressive and forward-thinking pop music I’ve heard this year.

I Want War (But I Need Peace)

Two and a half minutes of pure R&B bliss from Kali Uchis.

‘The Difference’, the end result of a collaboration between Flume and Toro y Moi, is a textbook example of a grower.

That is, hearing the atypical arrangement can feel a bit jarring at first – particularly with its soft vocals clashing against a rigid breakbeat drum pattern. However, both creative forces involved in ‘The Difference’ are in top form here. A tune you appreciate more and more with repeated listens.

The buzziest Irish release of April came in the form of ‘Another Day (kfc)’, the debut single from alternative pop act CMAT.

The collaborative track between Travis Scott and Kid Cudi actually ended up being the latter’s first-ever Billboard #1. No surprises either, ‘The Scotts’ is an absolute beaut.

U Give It Up

Taken from her excellant new album I’m Your Empress Of.

West Coast alternative rock outfit NewDad are killing it on their new (and second ever) single ‘Swimming’.

This tune leaves such a strong impression after first listen, from the slacker pop guitar lines to the wonderful, woozy vocal delivery and very post-punk bass line. This is all topped off the simple, yet effect repeated chorus of “I feel fucked”, excellent stuff.

Cork producer Toby Kaar is back with the first in a series of new tunes.

Always one for turning his hand to the effervescent side of electronic music whatever subgenre he’s working in, Kaar’s new tune ‘Fierce Fancy’ is a fizzing track which has bouncy and bleeping energy, big synth moves and is like, the best of the producer’s work, isn’t afraid to sound like a whole lot of fun.

‘Kyoto’, Bridgers’ new single, is a remarkable venture. The American artist is one among very few who can instill a sense of genuine bedroom singer-songwriter intimacy on a fully realised double-barreled arrangement.

Two of the very best lyrical MC’s share the spotlight.

The latest single from experimental English musician James Blake reminds me of ‘If The Car Beside You Moves Ahead’ in the best possible way.

Yves Tumour‘s latest LP will be a strong contender for album of the year, ‘Dream Palette’ is just one gem in an album filled with them.

A dose of intensely focused, stare-down synth-wave in the form of ‘Fantasia’ from British producer and DJ Fort Romeau.

It’s a struggle because as much as I desperately want new Frank Ocean material, tracks like ‘ Cayendo’ are utterly heartbreaking.

Excellant lo-fi textured break beat electronica from Ikonika on her new single ‘Nobody’.

One of the highlight tracks from NY indie titans The Strokes’ recent solid LP.

Biig Piig’s latest single is appropriately named indeed, representing a big switch-up in style and tone from the Irish artist.

Hungarian producer Adam Nova’s ‘House Party’ is the kind of infectious disco that has inspired many a bedroom dance vibe during the lockdown. It’s based on Fred Wesley’s ‘House Party’, a fitting jam for the times we are in.