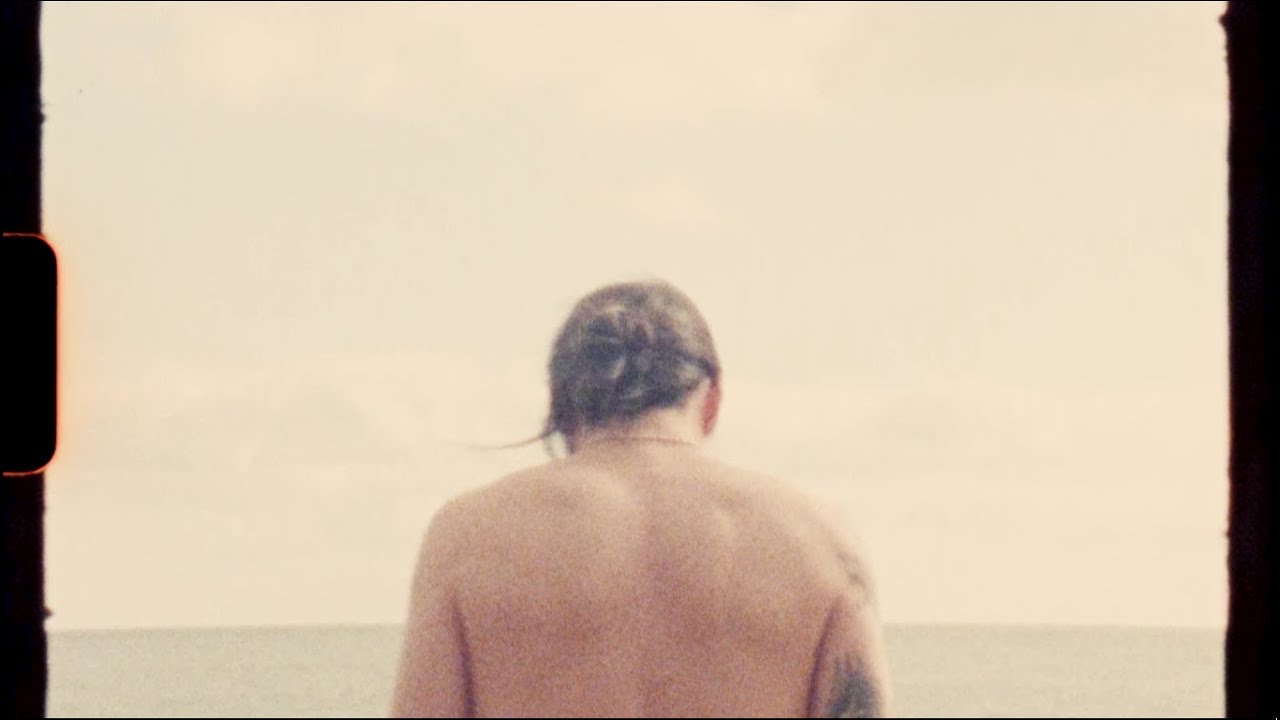 Dublin artist Uly released his first ever official video over the weekend.

The visuals for ‘Cold Water’, the artist’s first single of the year, depict the capital’s coastline – bathed in the warmth of film grain.