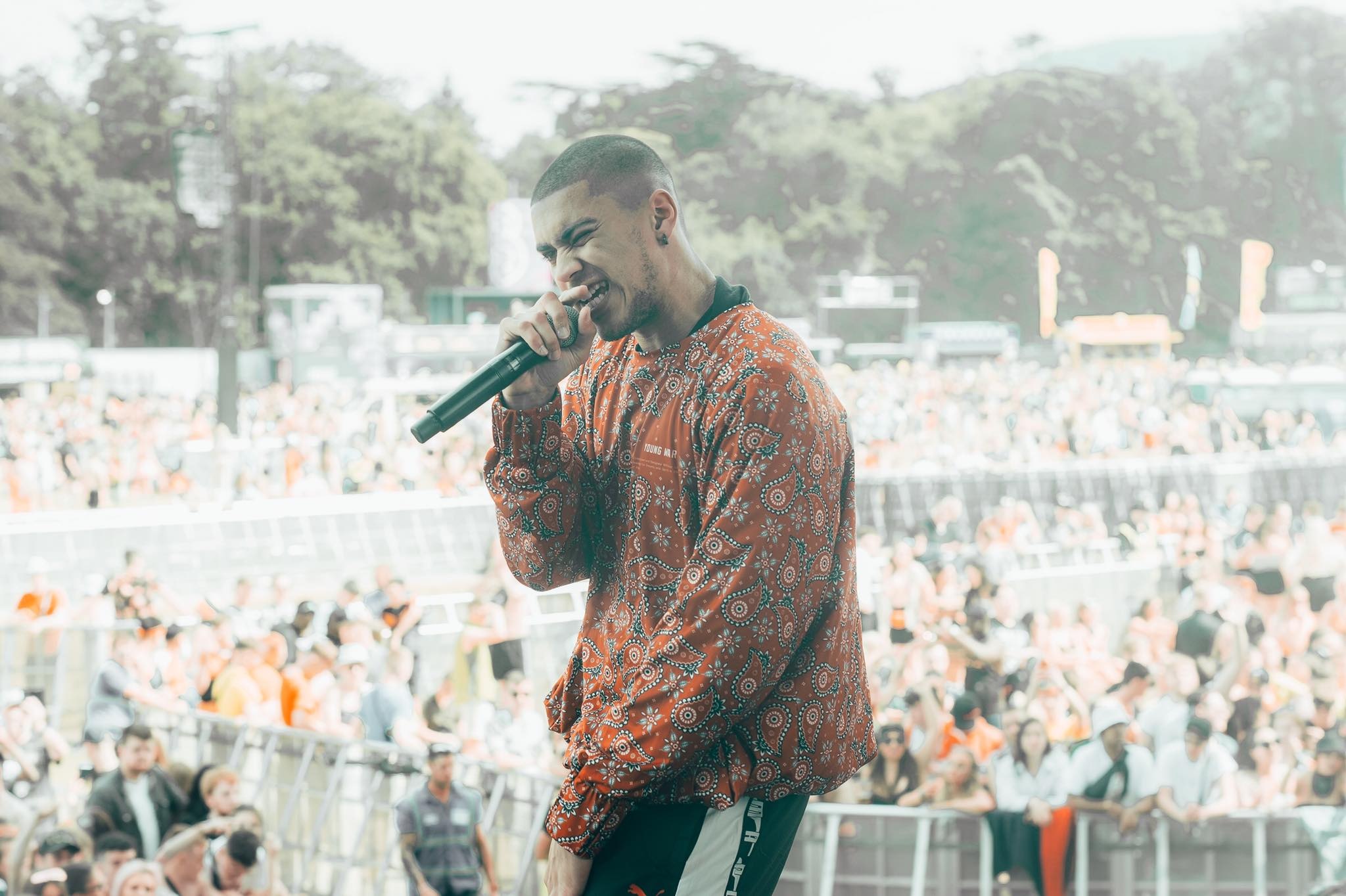 Why-Axis has been an artist at the core of Ireland’s burgeoning hip-hop scene for some time now.

We picked up on the artist just after the release of his Airplane Mode EP, a project which impressed us lots. Enough to earn Sean Ryan a rightful place on our 19 new artists to love in 2019 list.

Ryan has been doing a bit of gigging so far this year, plus featuring in the short documentary Up Next.

The greatest is yet ahead for Why-Axis in 2019. The artist has been working on his next project, due for release in the next few months.

To top that off, Why-Axis has announced his biggest headliner as of yet.

The artist plays The Academy on November 29th. Tickets, at €15, go on sale this Thursday through the Ticketmaster site.

Guaranteed to be a Good Buzz.