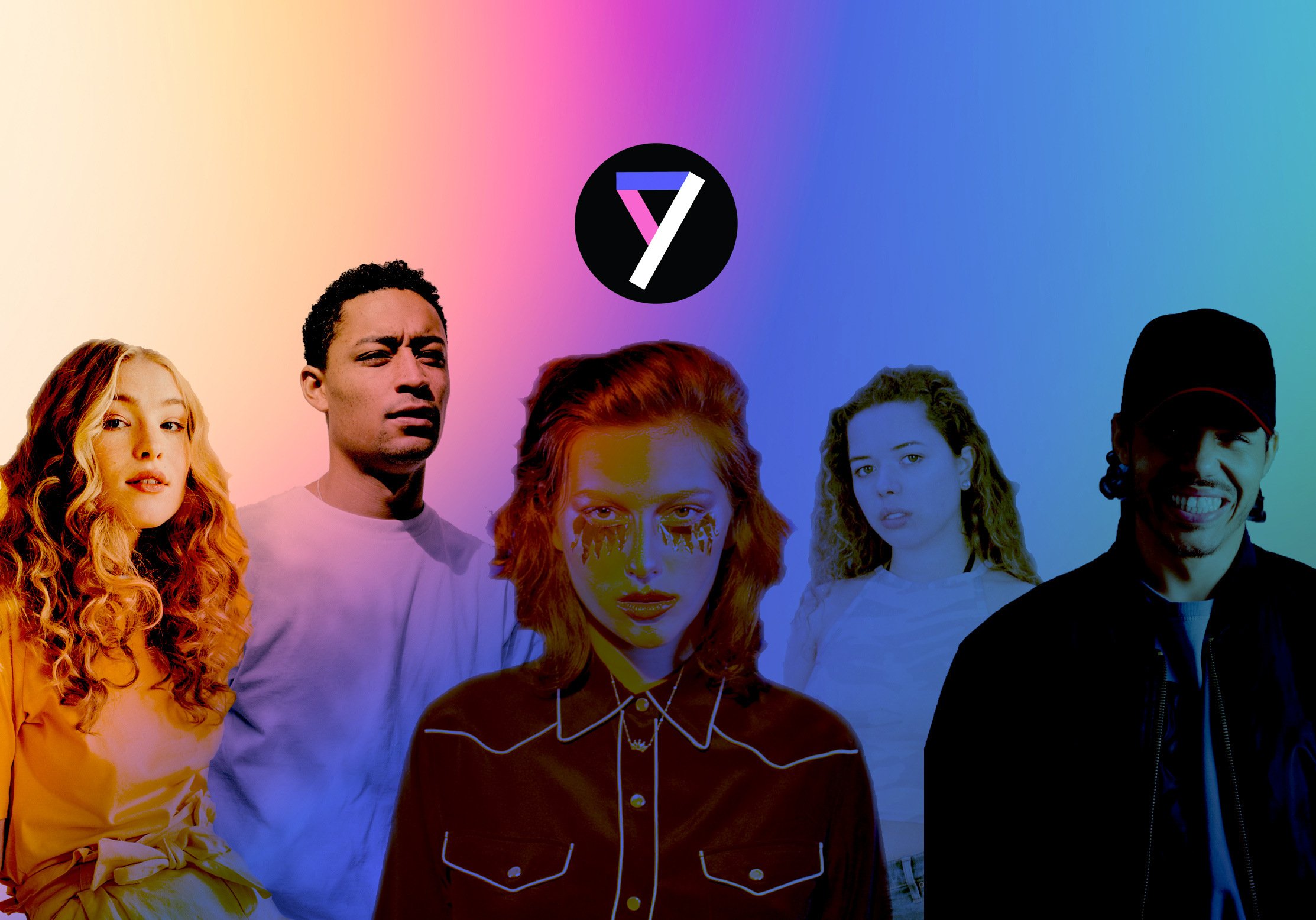 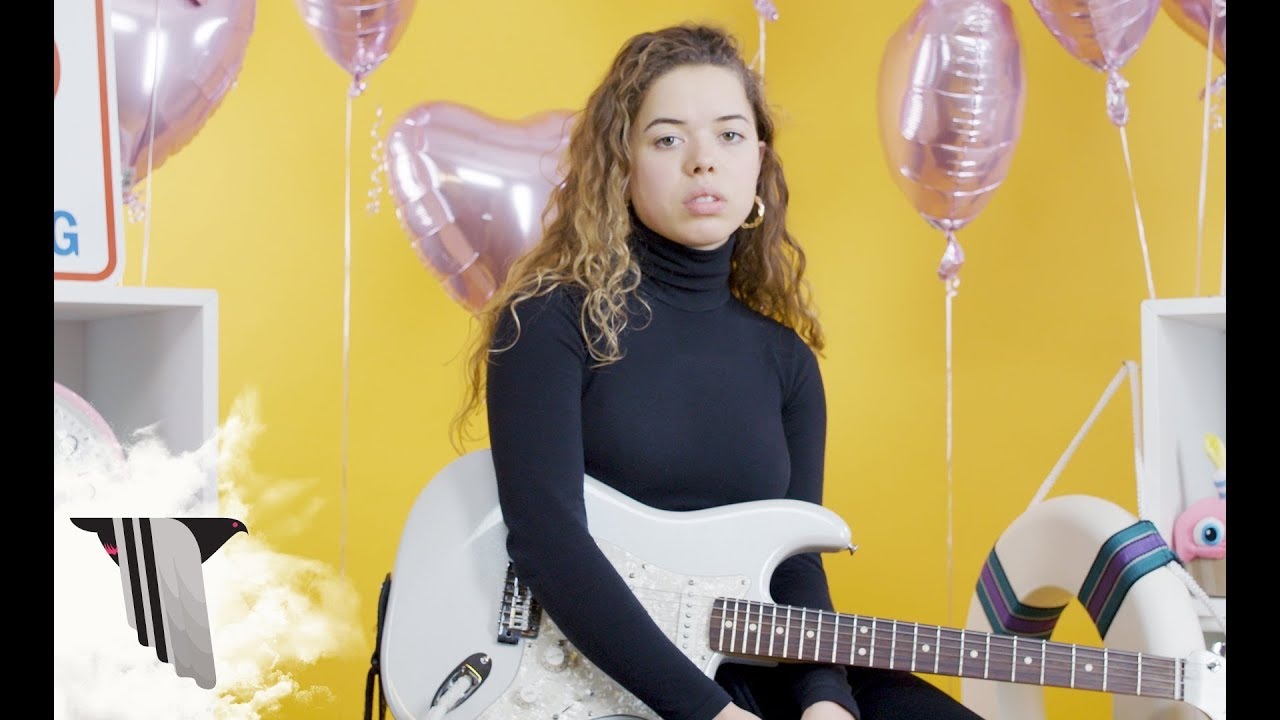 Yanya is no stranger to our site, having been first featured on our deep dive into 2018’s Electric Picnic lineup. The British artist is proving a bit of a maestro at penning moody indie pop. Having spent much of the winter supporting NY indie giants Interpol, Yanya has been steadily building a growing fanbase. ‘Baby Luv’ is the best start for any new listeners. Hearing the track, Yanya’s ability to blend pop, indie and lo-fi slacker pop is clear. It’s dark, broody and extremely catchy. Yanya’s debut album Miss Universe is out on March 22nd. 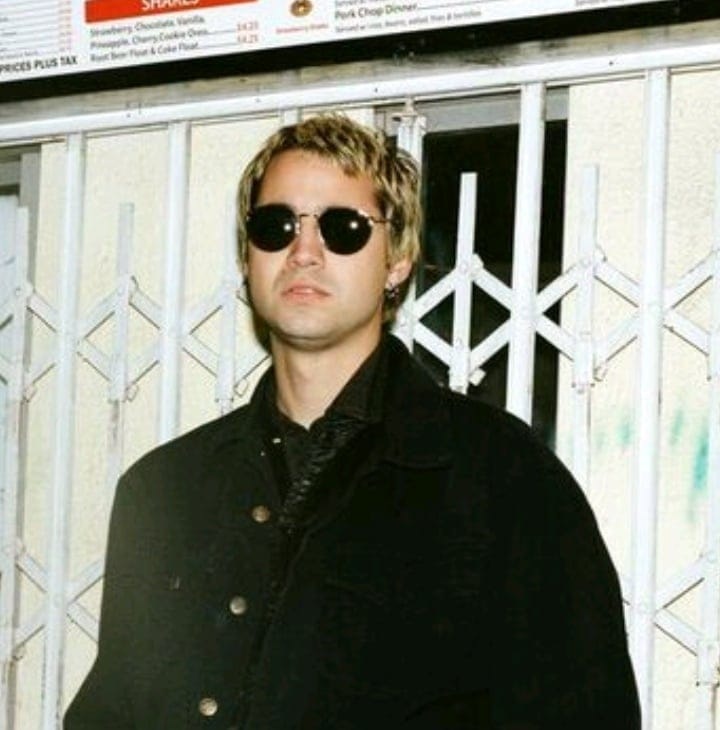 Justus Proffit is laid back slacker pop at its inquisitive best. The California native produces the kind of lo-fi, introverted guitar music that would make Mac DeMarco smile. There are plenty of artists, especially in the Bay area, who make this kind of thing. Where Profitt becomes unique is in his cutting lyricism. Often bleak and always blunt, tracks like ‘Nothing’s Changed’ are laden with the melancholy musings of an artist perpetually caught up in his own head. In many ways, Proffit’s material draws parallels to the Haunted Graffiti era Ariel Pink material. Upbeat and catchy music set to downbeat lyrical content. It’s misleading. Profit has just been signed to Bar/None records and is expecting his first long-form release with them next year. 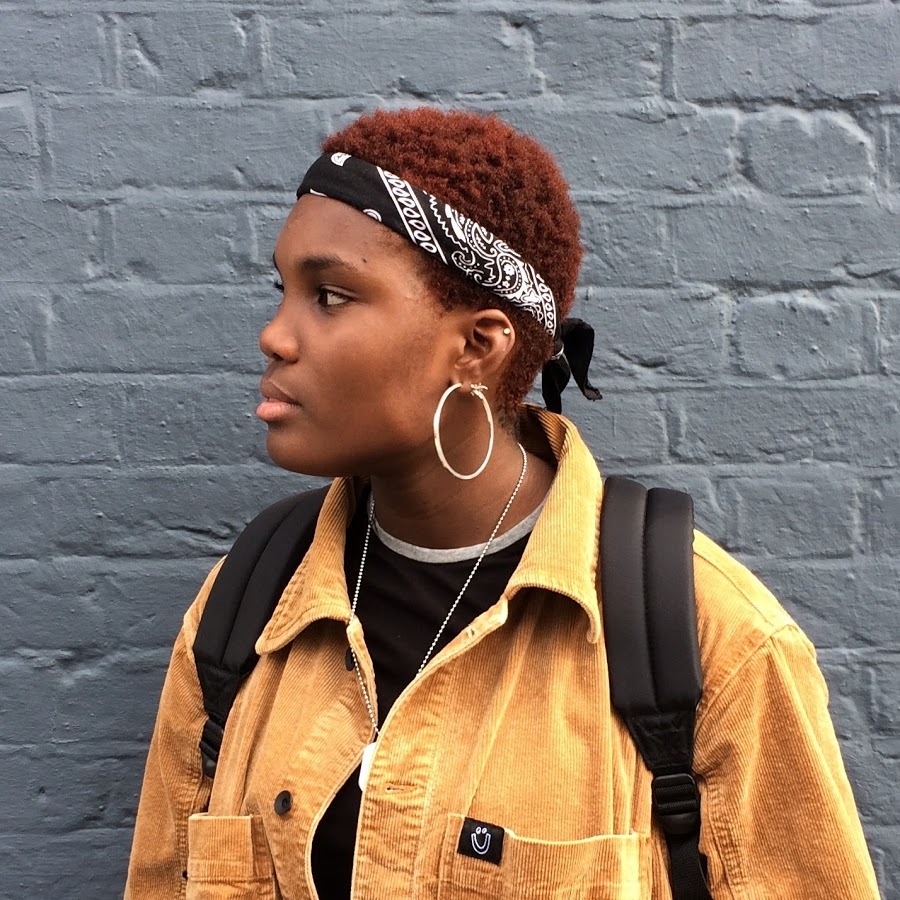 18 year old London recording artist Arlo Parks caught our ears and attention with her debut single ‘Cola’. The track displays flashes of brilliance, with its gritty jazz textures in the instrumental and lo-fi sample aesthetics. It’s a bitter address to a former lover, laden with passion and the faintest hint of melancholy. There’s so much depth of character and soul for an artist so young. We’ll be sure to keep Parks on our radar from this point going forward.

Belgian recording artist Charlotte Adigéry, aka WWWater, has been on our radar for awhile now. Her releases thus far have shown a brilliant knack for subverting industrial sound designs into more conventional song writing structures and styles. However, the release of ‘Paténipat’, the first track from her forthcoming Zandoli EP, has well and truly placed her on this year’s list. The entire EP was co-written with new found collaborator Bolis Pupul. The track is a dark and dense techno number. A relentless beat underpins the song, with Adigéry’s own robotic vocals sounding cooly over the mix. It’s a heart-pumping track and if the rest of the material on Zandoli  on February 8th is as good we’re in for a treat. 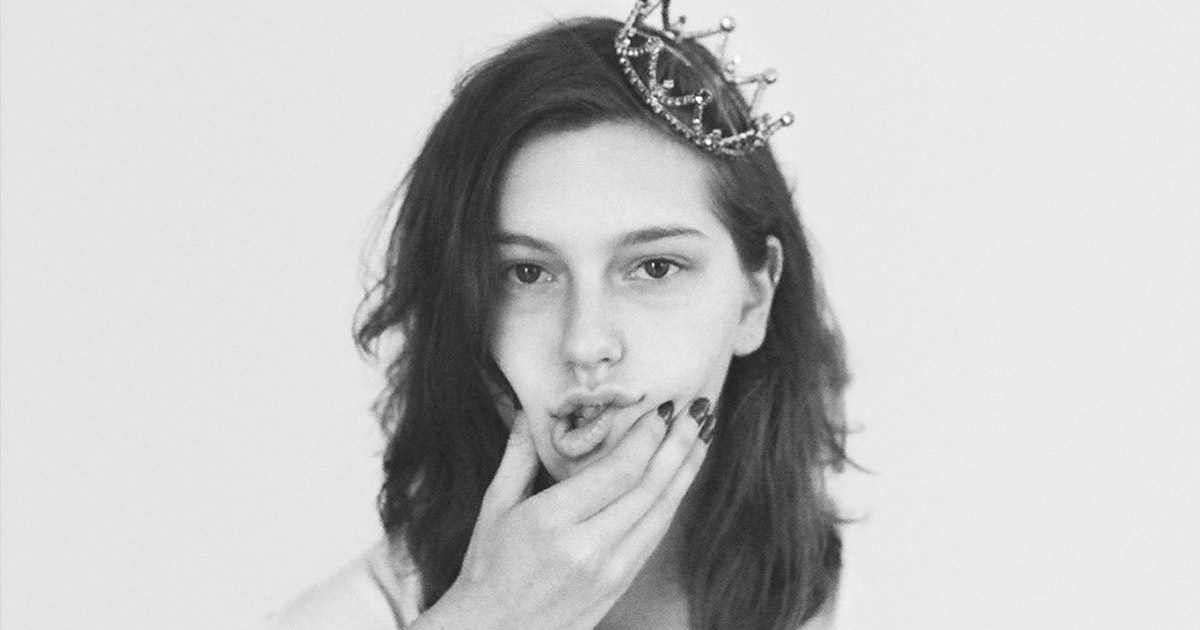 King Princess has been making waves lately. Brooklyn artist Mikaela Straus championed the release of some of the most evocative pop music of 2018, with tracks like ‘Pussy Is God’ and ‘1950’. The tracks have an otherworldy glow. Despite the very modern production aesthetic throughout her releases, there’s a pervasise sense of timelessness. Something in the slow motion, verging on the disassociative, timbre of her tracks which lends its self to the notion that King Princess is at once contemporary and vintage.

Dublin MC Nealo came through late in 2018 with one of our favourite domestic releases of the year, titled October Year. The artist has strong roots in hardcore punk, having played and toured for years in a group called Frustration. That’s not to say that Nealo’s material is abrasive, indeed much of the material on October Year is downtempo and considered, bathed in a soulful lo-fi aesthetic. If the punk vibe carries into his new material, it’s in the political and socially conscious lyrical content.

The title track from October Year is where any new listener should start. Now playing headline sets and big supports too, Nealo is an exciting addition to Ireland’s rich hip-hop scene. We’re going to be keeping our eyes and ears peeled for new material from the MC this year, you should too.

Hazey, washed out indie rock from London recording artist Puma Blue. Jacob Allen has been successfully blending the sweetest bits of lo-fi indie, R&B and jazz throughout 2018. The release of Blood Loss as an LP helped spur the artists already growing reputation and acclaim. It was the release of the single ‘Moon Undah Water’ which caught our attention, laid back smooth cuts interspersed with moments of fiery passion. It’s very much bedroom-produced, but that grittiness lends itself to the tone and aesthetic Puma Blue has developed. For fans of artists like King Krule. 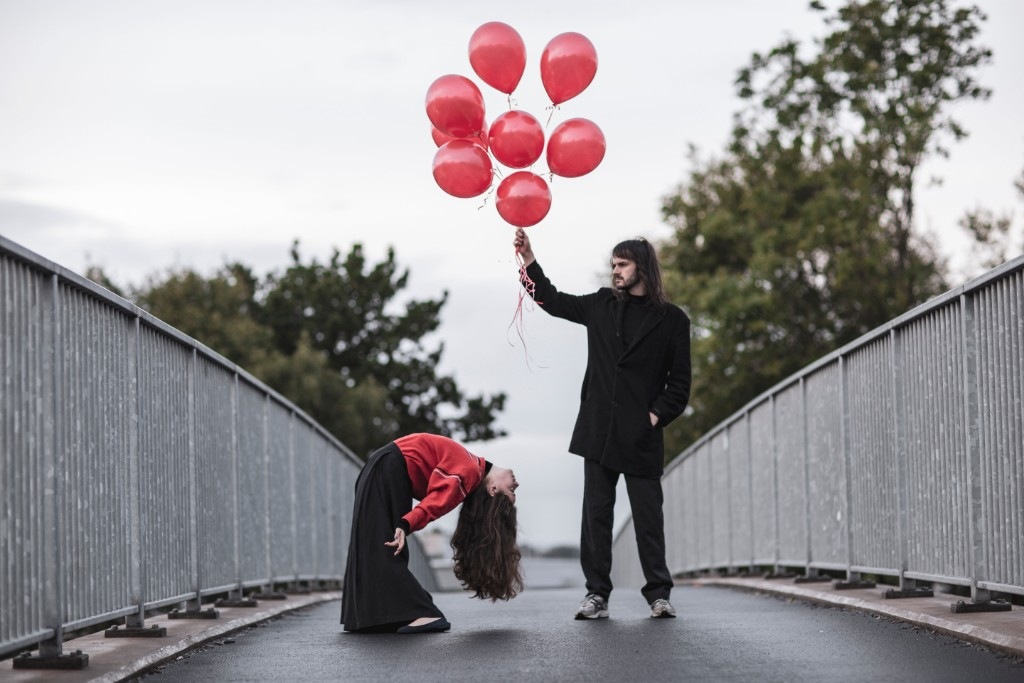 Free Love are a Scottish electronic duo consisting of Suzanne Rodden and Lewis Cook. The duo, who previously performed under the name Happy Meals, released their debut LP Luxury Hits in November of last year. On the album, Free Love produced 8 tracks of expertly crafted synth pop. Their single ‘Playing as Punks’ is a joyous listen. Swung on an infectious synth bass line and a glorious chorus section, the track is genuinely brilliant. The sort of delicious pop music that gives you that warm fuzzy feeling in your chest. A band that’d blow you away if you stumbled into one of their sets at a festival. 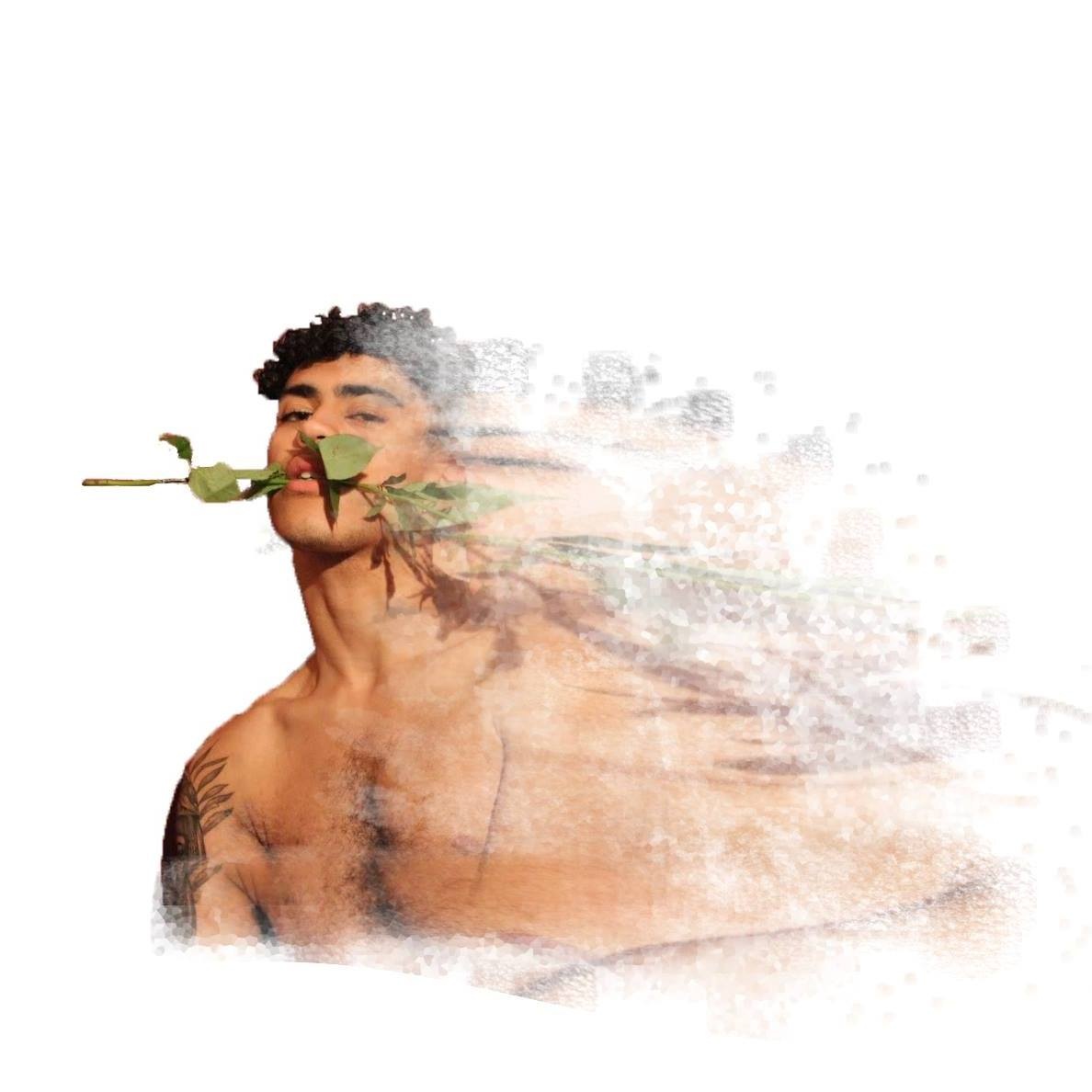 Why-Axis, the moniker of producer and MC Seán Ryan, released one of the most vibrant and diverse EP’s of 2018 with Airplane Mode. What the artist makes is hip-hop, but it subverts the usual formula associated with the genre. Ryan’s background as a producer is evident, Airplane Mode is packed with nuanced sonic features. Whether it be the wacky filter sweeps on ‘Fly With Me’ or the pitched vocals on the hook of his recent single ‘High’, Why-Axis’ recorded material stands out from his contemporaries.

Most importantly, there’s a nagging feeling that given the right exposure, visual content and release tactics Why-Axis’s music would be loved by a demographic far larger than just Irish hip-hop fans.