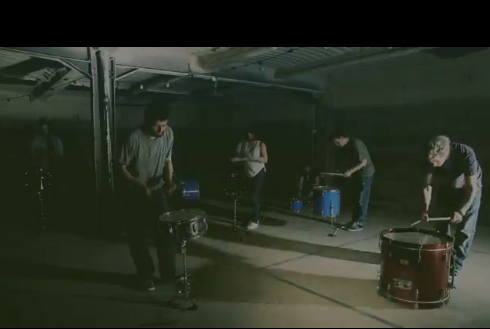 
Superb new single and video from Dublin’s The Dying Seconds. Taken from their upcoming second album Glimmerers out in 2012. The video is directed by Jack Quilligan and shot by Brian Fortune. Love the mass drumming outro. ‘Mora Minn’ backed with ‘Kid Logic’ is launched in Crawdaddy, Dublin on the 12th of August.

An assortment of songs… by thedyingseconds