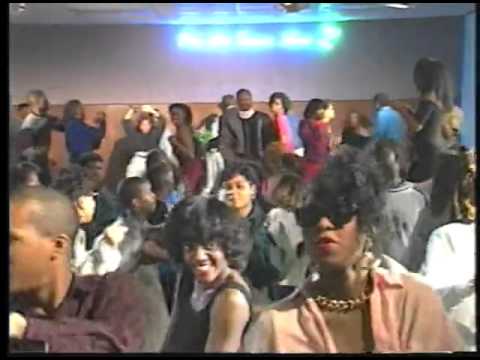 Mayer Hawthorne’s new single (and first for major label Universal) is an ode to Detroit and as such makes great use of dance footage from an ’80s Detroit cable TV show called The New Dance Show complete witha cheap yet real advertisement at the end.

When The Night Falls (Mayer Hawthorne Cover) by Chromeo