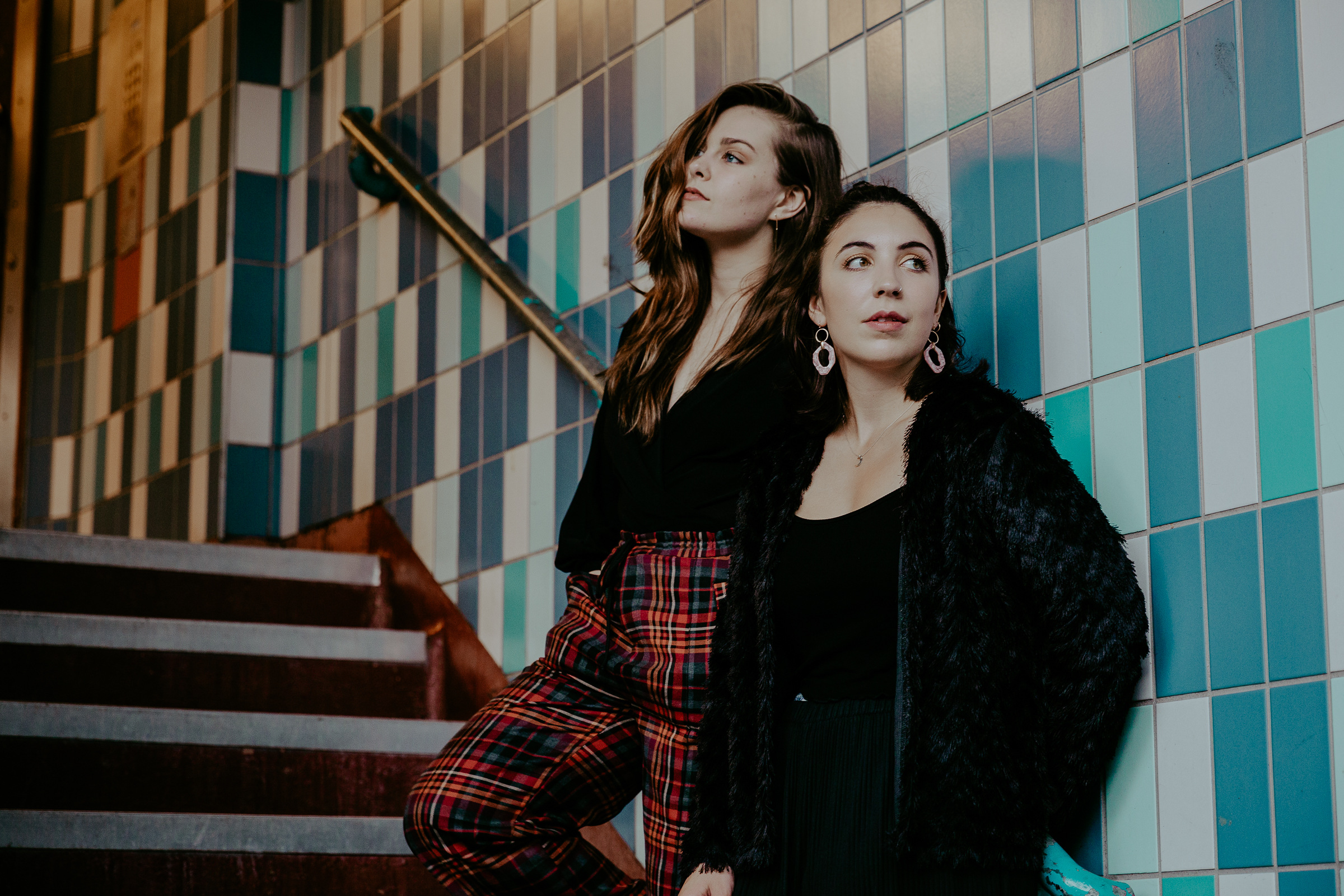 Following the success of this year’s inaugural edition, It Takes A Village returns to the holiday-home surrounds of Trabolgan, East Cork, for three days of live music and arts between Friday 10th and Sunday 12th of May, next year.

With three main venues and pop-up stages all over the 120-acre site at Trabolgan, the festival looks set to capitalise on its first-year success, with organisers confirming the festival to be over the halfway mark in capacity already, and a sellout looking likely. 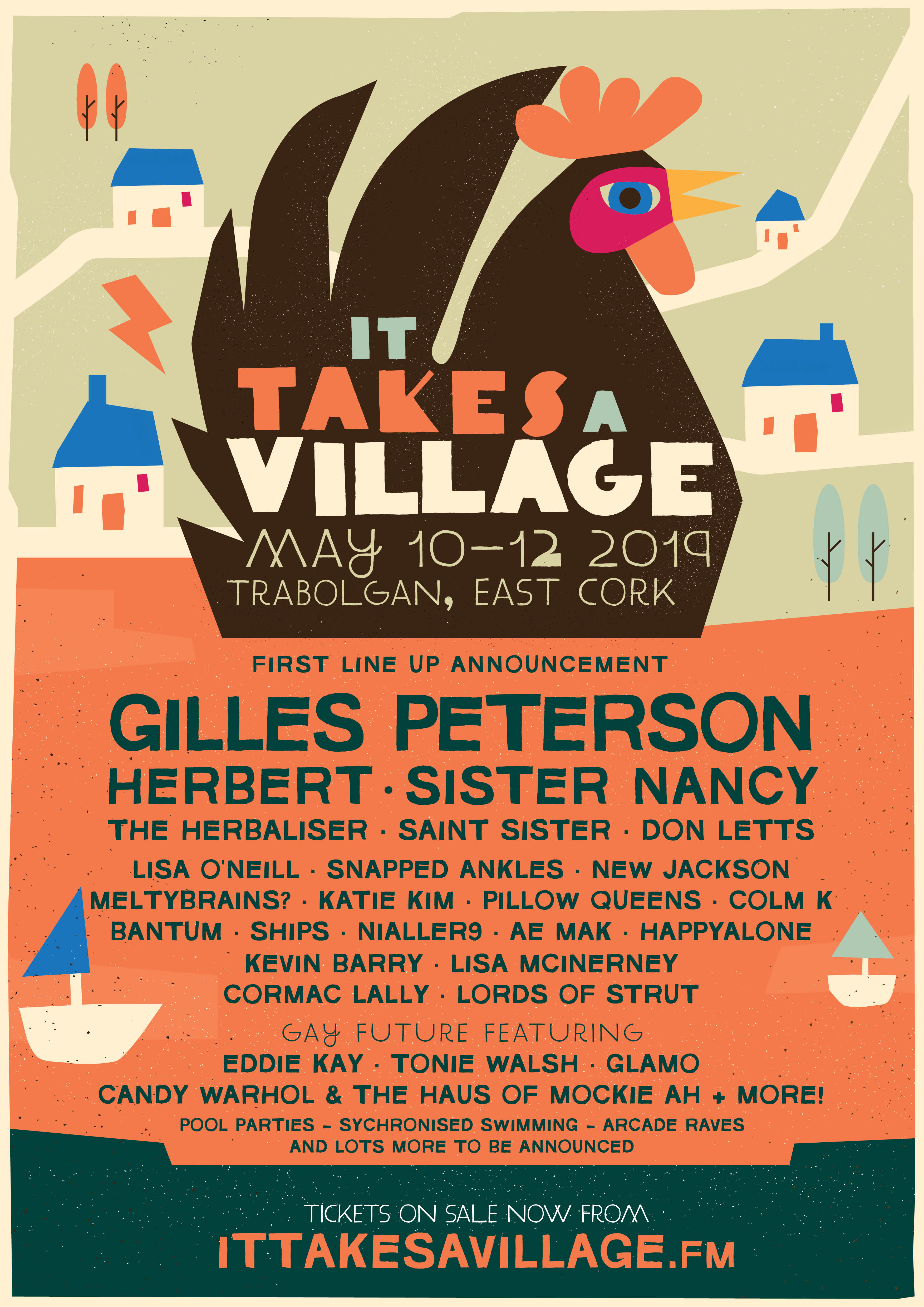 Organiser and Leeside music lifer Joe Kelly says: “It’s great to be coming back for the second year of ‘It Takes a Village’. This year we have moved to May so hopefully the weather will be as beautiful as the site. We are continuing with our broad palette of music with everything from funk to folk, punk to party, synchronised swimming, and even birds of prey. We also have a range of performance pieces, poets, writers, and much more still to be announced going forward. It’s going to be only massive.”

It Takes a Village 2019 runs from Friday the 10th of May to Monday the 13th of May, with all music ending late Sunday night. Tickets are on sale now from ittakesavillage.fm, with weekender tickets allowing a full three days’ on-site parking.

Garbage to play Iveagh Gardens in 2019