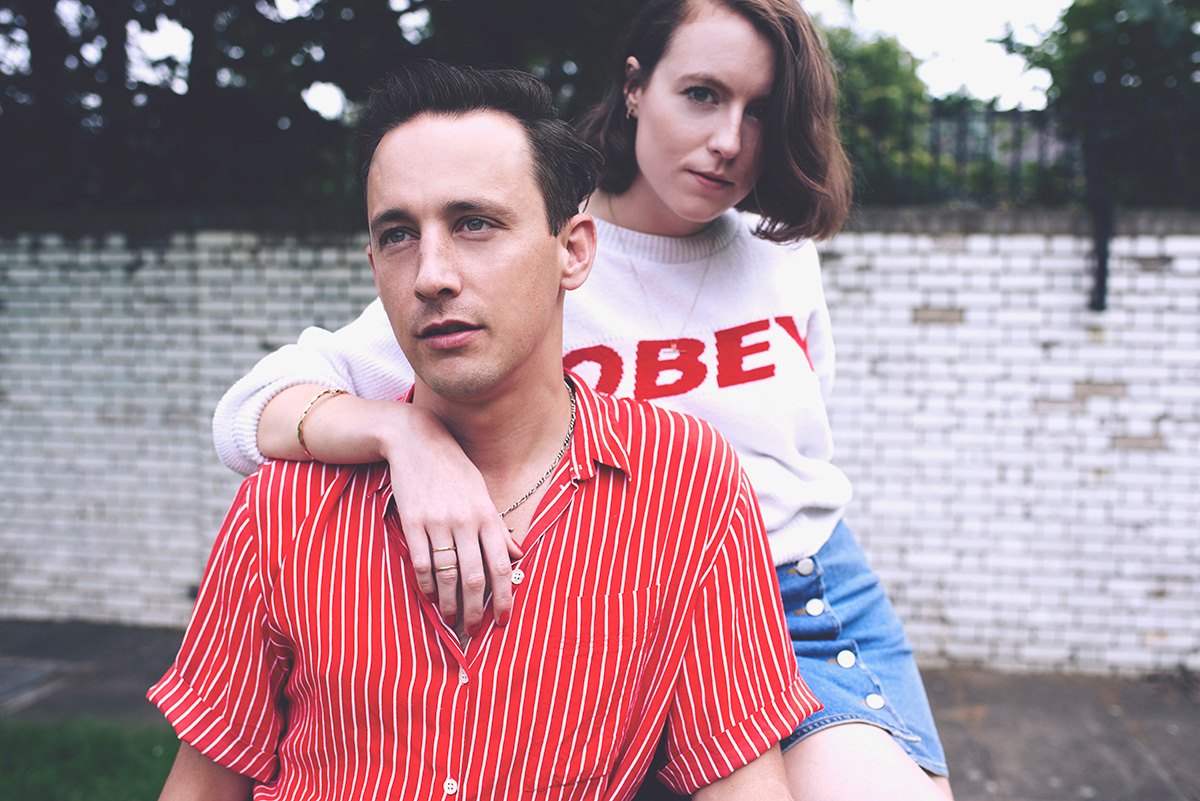 The East London duo AGE, made up of Lucan-born Jenny Cosgrave and Australian Gavin Dwight formed last year in Hackney and call themselves an “indie electronic partnership.” They previously played in Good Dangers.

AGE have been working with producer Paddy Baird (his bro is in Two Door Cinema Club), Russ Fawcus (Wild Beasts, Noah and the Whale) and Mandy Parnell (Jamie XX, The Knife) and ‘Peaks’ is their impressive first offering.

‘Peaks’ is the band’s debut single and it’s a thumping slice of synthesizer tropical-leaning pop music with touches of Balearia and sunny vistas.