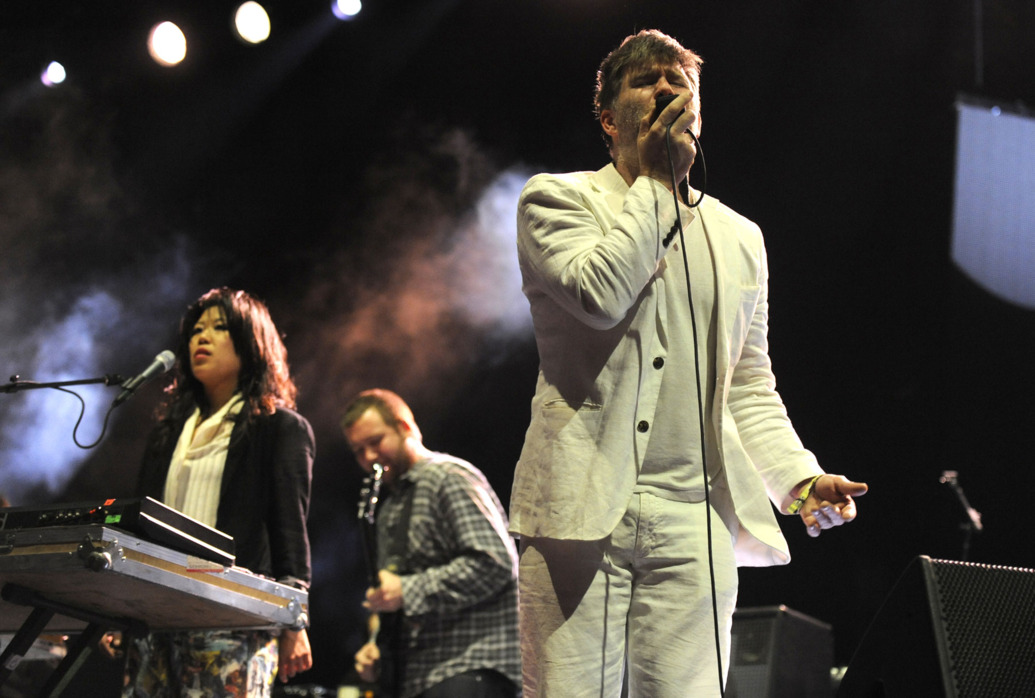 LCD Soundsystem have announced that their new album American Dream will be released on September 1st.

As well as that, the band have announced some UK and European dates in Glasgow, London, Manchester and Copenhagen in September. Highly unlikely they’d do another Irish show after the Picnic last year right?

All the European tour dates are below, with tickets on sale from LCD Soundystem from 9am this Wednesday 21 June.