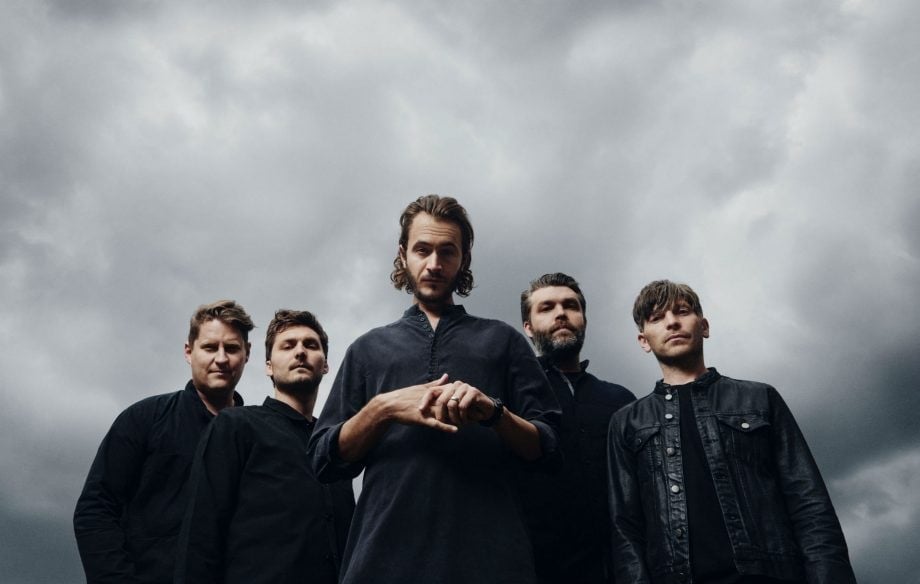 Editors were one of indie music’s staples during the 00s.

The band’s first two albums; The Back Room and An End Has A Start helped define a time and place in indie music’s progression.

Now, after a near 15-year career, the band have announced a new tour and plans to release a best-of album called Black Gold in 2020.

The album will include 13 tracks from the band’s discography plus three new studio tunes. Black & Gold sees release on October 10th.

You can check out one of those new tracks, ‘Frankenstein’ below.

On top of the album release, the band have announced 2020 tour. Thankfully, this includes a Dublin date. 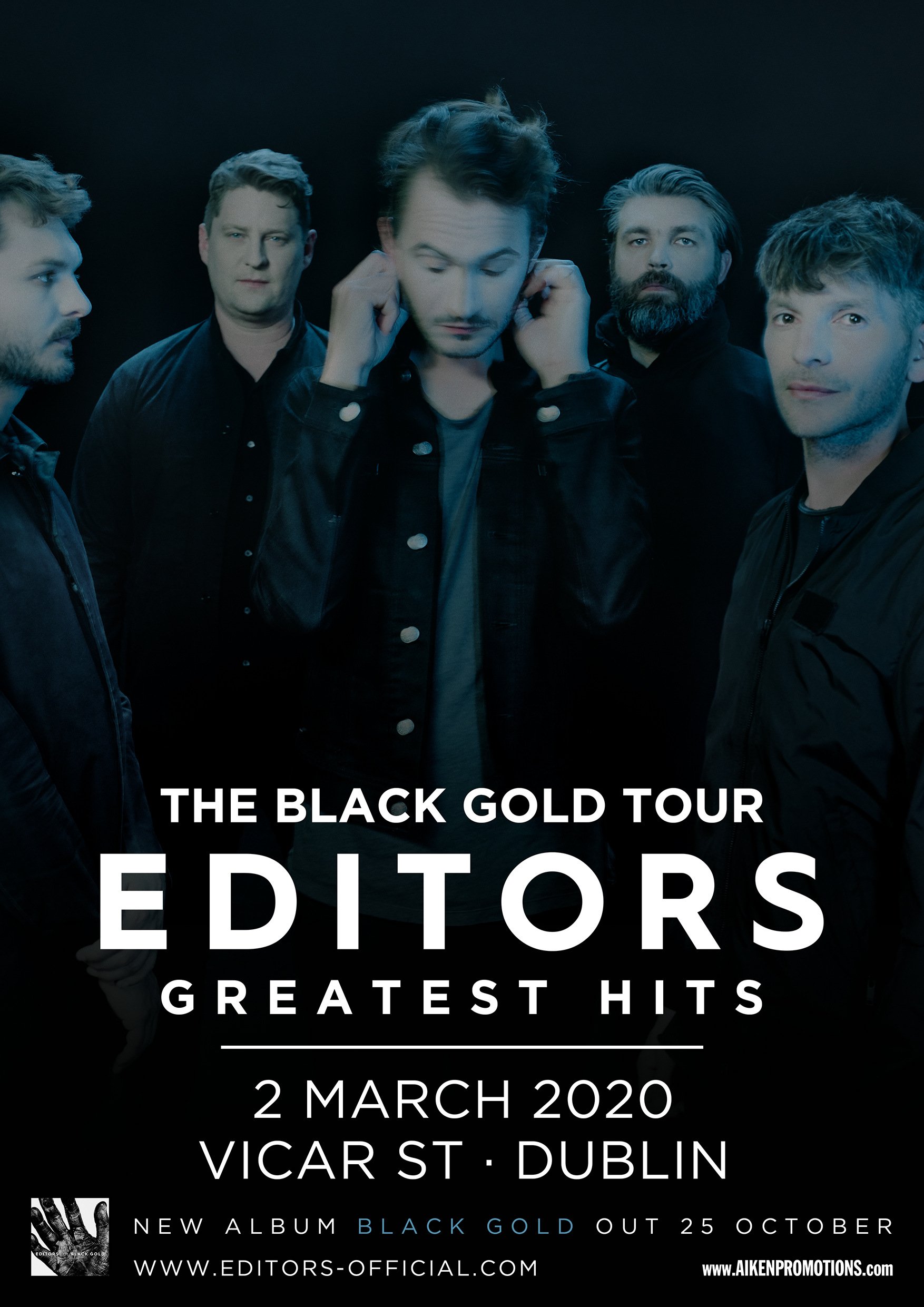 Tickets, at €37+, will go on sale next Friday from the Ticketmaster site.