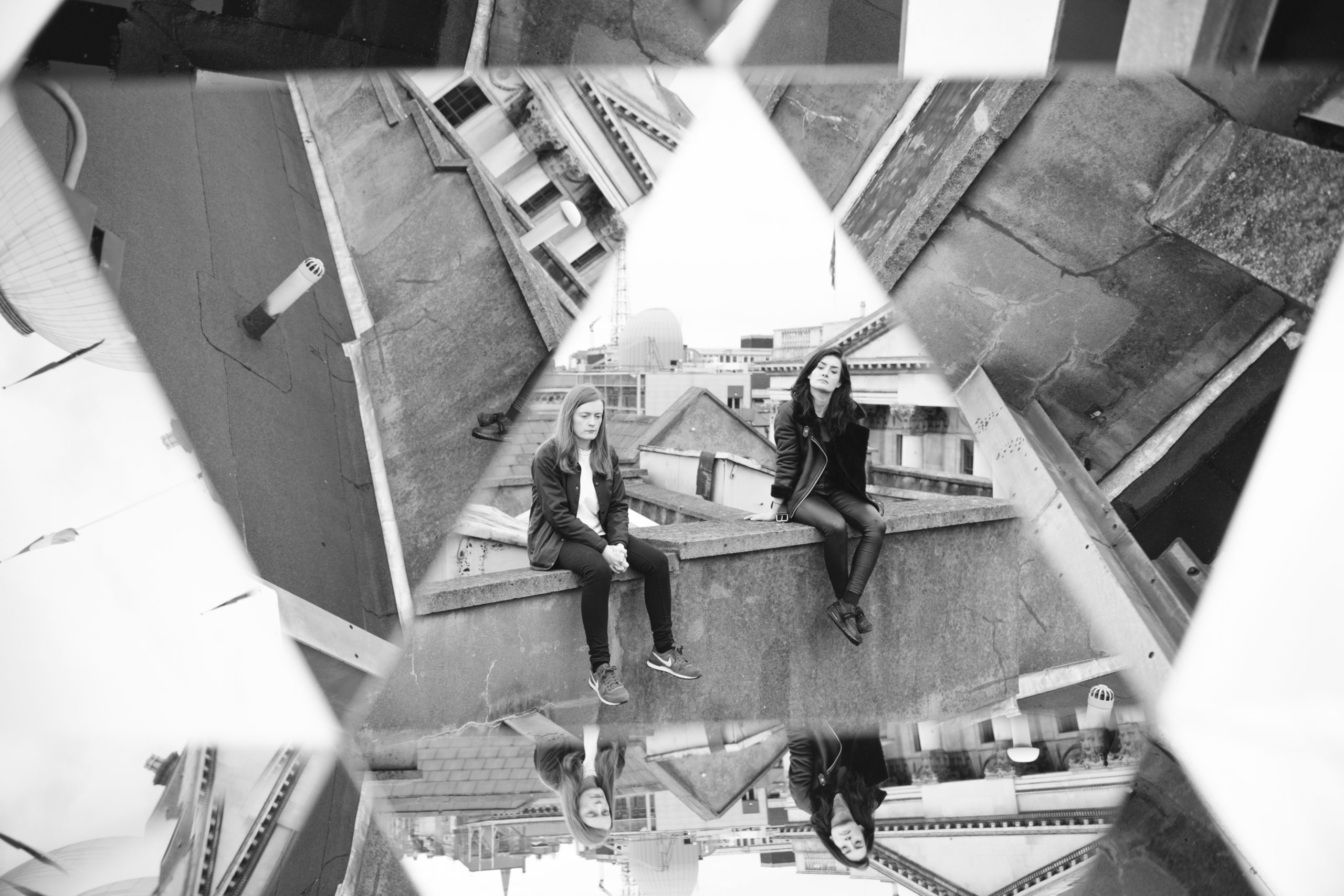 
After 10 years releasing singles and EPs, many of which are featured here, 2021 is the year that the Irish electronic artist Elaine Mai will release a debut album.

A step up into a full-length can often be a catalyst for encapsulating the artist’s vision more completely than once-off releases.

Today, Nialler9 is premiering the album’s first single, ‘No Forever’ , a song featuring the vocals of MayKay, formerly with Fight Like Apes and Le Galaxie, is also a step up – taking Elaine Mai’s production abilities in creating shimmering anthemic electronic productions and adding Maykay’s emotional resonance to proceedings. It has the DNA of a great ’90s club track at its core.

A video forthcoming, directed by music photographer Ruth Medjber and edited by Bob Gallagher is forthcoming too.

Have a listen to the song:

“All of the songs from my upcoming album relate to a central theme of home and belonging. This can be interpreted in many different ways, from feeling uplifting and reassuring, to more sad and mournful. I love writing music that can make you feel different things at the same time and that was the goal with this track.”

“I haven’t released any music since I was with Le Galaxie, so this could have been a very daunting project, but working with Elaine has totally let me skip that. She’s an amazing producer to begin with. Her attention to detail actually makes me nervous! I sometimes like writing to a brief but she gave me total freedom on this which meant a lot to me and has totally spurred me on to work on my own music too. It’s invaluable working with someone who is madly in love with what they do – it’s not always like that!”

Elaine Mai’s recent endeavours include being a featured singer on the No.1 single ‘Dreams’, the cover of The Cranberries’ hit by Irish Women in Harmony, collaborating with Soulé and Sorcha Richardson on ‘Butterflies’ and Mai is one of three artists representing Ireland with Keychange – an EU initiative working towards a total restructure of the music industry to help reach full gender equality.