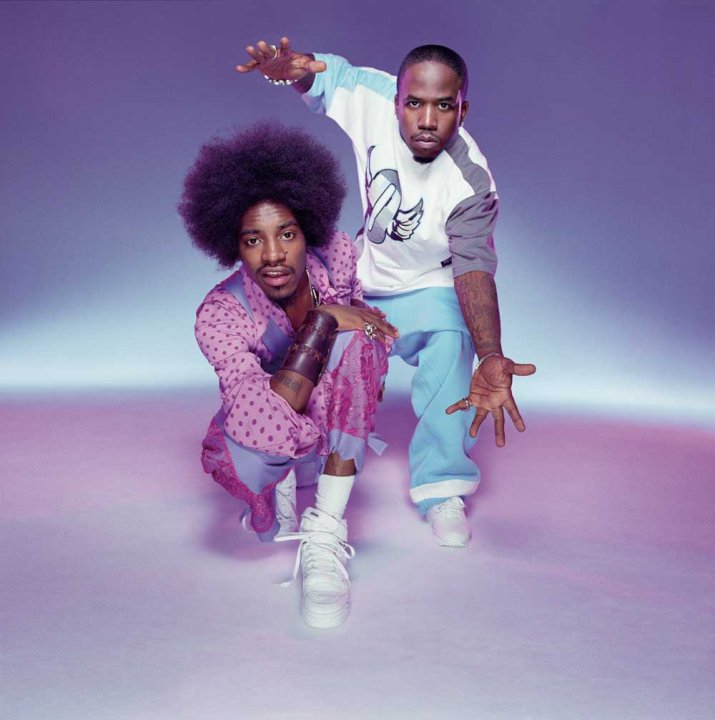 Electric Picnic has announced their first names for 2014 and it is impressive. Hitting Stradbally this year from Friday 29th – Sunday 31st August 2014 is Outkast! for starters plus:

Here’s a video by Little Beast of last year: 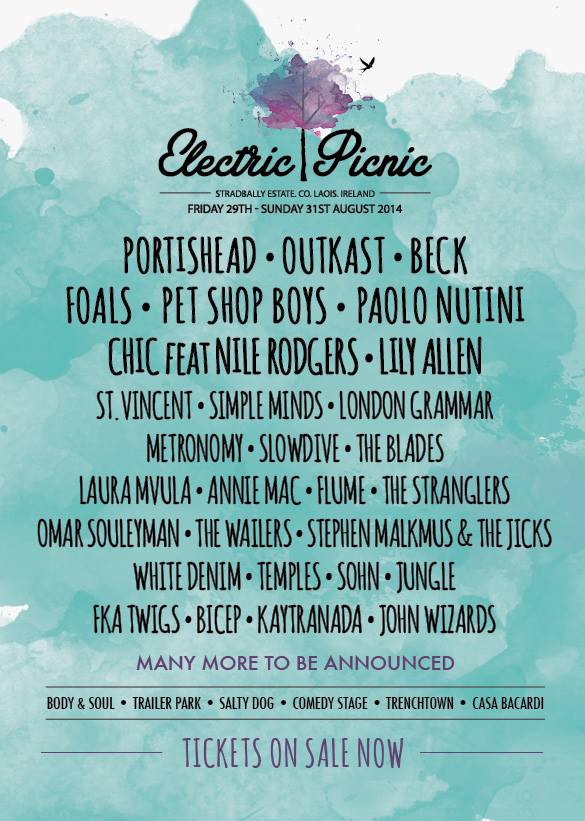