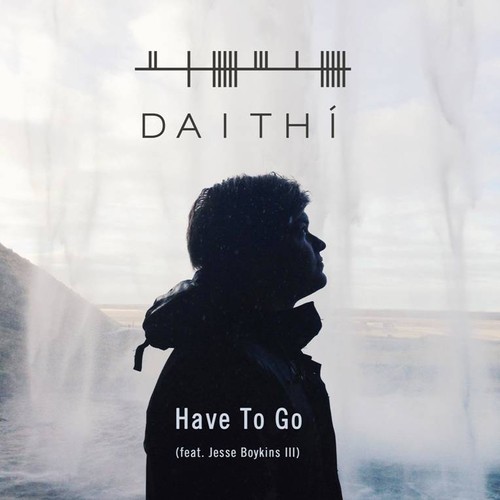 Daithí’s last two singles were dance-pop arrows aimed at the charts. Versed in house, pop, trad and electronic, Daithí’s music is edging ever closer to a more accepted form of UK pop.

On ‘Have To Go’, with impressive vocal collaborations from soul singer Jesse Boykins III, that pitch is more obvious than before, mainly due to to the employment of euphoric synth stabs that are coded in the language of EDM pop.

Co-produced by Ian Ring of Young Wonder, the track has lots of good in it, the fiddle is utilised nicely to bridge the gap and the arrangement is top-notch. I can’t help but feel those synth stabs are too close to what’s heard in most current pop music right now. And while that might bring Daithí closer to the mainstream, I can’t help but wonder if by embracing someone else’s production style too closely, is he losing an a part of his own identity?

Especially when last two singles ‘Case Closed’ and ‘Chameleon Life’ managed to do both. Then again, I thought those songs should have been huge and they weren’t quite. Maybe this tune will open the door?

Daithi plays his first Dublin headliner at the Button Factory on Friday night. His debut album is forthcoming.