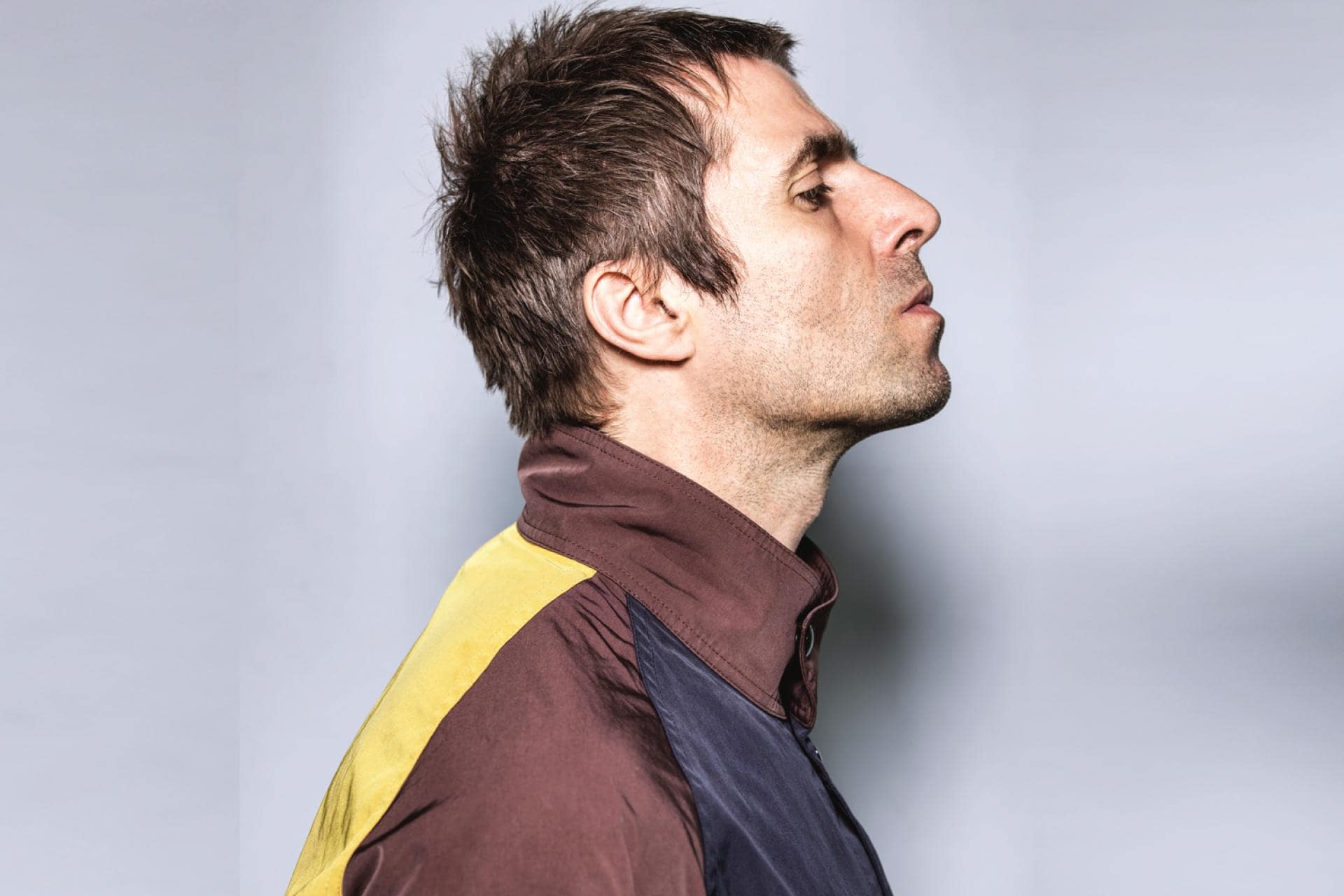 25 gigs and clubs to see in Cork this weekend

Before the big reveal rolls around on March 11th for the lineup of the already-sold out 2020 edition of Electric Picnic, we’ve been perusing and double checking the schedules and background of currently touring artists around Europe and the UK in the weeks in and around the dates of September 4th to 6th taking into account that EP is a Festival Republic-run festival, in order, to make an educated guess of who might feature at Stradbally this year. For the fun.

Let’s start with what we know.

Rage Against The Machine and Run The Jewels have already been confirmed.

After the release of last year’s Why Me? Why Not? album, the former Oasis frontman has a number of festival dates this summer including Latitude, Reading and Leeds, Lowlands and possibly, tellingly a Belfast gig at Vital in the run up to September.

He last played the Republic of Ireland last November, so an Electric Picnic festival headline slot would be a good bet.

Stormzy is already playing two shows at the 3Arena two days after Electric Picnic (Sept 7 & 8) in Dublin but he is lined up for festival slots at Reading and Leeds (Aug 28/29) while also playing the O2 in London (Sept 2 – 4) so could he turn up one of the nights at Electric Picnic to headline? It’s very possible, and has precedent in Florence + The Machine in 2015 who did both EP and 3Arena shows in the same week.

Oh here we go again. Ireland is still not in de-nile about the appeal of Chic and Mr Rodgers. Yes, they’ve played here umpteen times in recent years but Chic’s classic feel-good set is a perennial festival attraction. They played last summer at St. Anne’s Park in Dublin and Belfast’s Waterfront Hall, which practically a lifetime in Chic terms since they played Ireland (they played the country 5 times in 2018 alone including Electric Picnic). Chic are also playing the Hardwick Festival in the UK on August 22nd / 23rd and Victorious Festival on the weekend of August 28th to 30th so they are touring. A safe bet?

The Scottish producer has been releasing dancefloor tracks as Love Regenerator these past few months and is playing Creamfields the weekend before this year in the UK (Also Coachella this April) so I’d say there’s a very good chance of a Stradbally appearance.

With a new album out and a 3Arena show in the bag last year after the delay of The Slow Rush, there’s a good chance that Kevin Parker and co. will announce some European festival dates after their North American tour finishes on August 7th. The dates are free at the very least and the album was released two weeks ago.

Miley Cyrus – playing Lollapalooza Berlin on Sept 5th and Superbloom Munich on September 6th so 4th at EP is a slim possibility as Festival Republic do book the former.

Migos – Are doing Reading and Leeds on August 28th / 29th

Foals – have a whopping 60 live dates lined up but no Irish date yet. Last announced gig in August 7th at Grape Festival in Slovakia.

Flume – has North American dates but due some European ones soon.

Disclosure – released 2 new tracks this week and are doing some European festivals this summer.

Major Lazer – are playing Sziget and SW4 in London in the weeks before Electric Picnic.

Reading and Leeds are booked by Festival Republic so there could be Electric Picnic appearances for Sam Fender, Slowthai, Denzel Curry and Danny Brown. Bicep have plenty of Irish dates already this year but they have a tour schedule that takes them up to Creamfields on August 30th.

Anything obvious we’ve missed? Get us on Twitter @nialler9

25 gigs and clubs to see in Cork this weekend