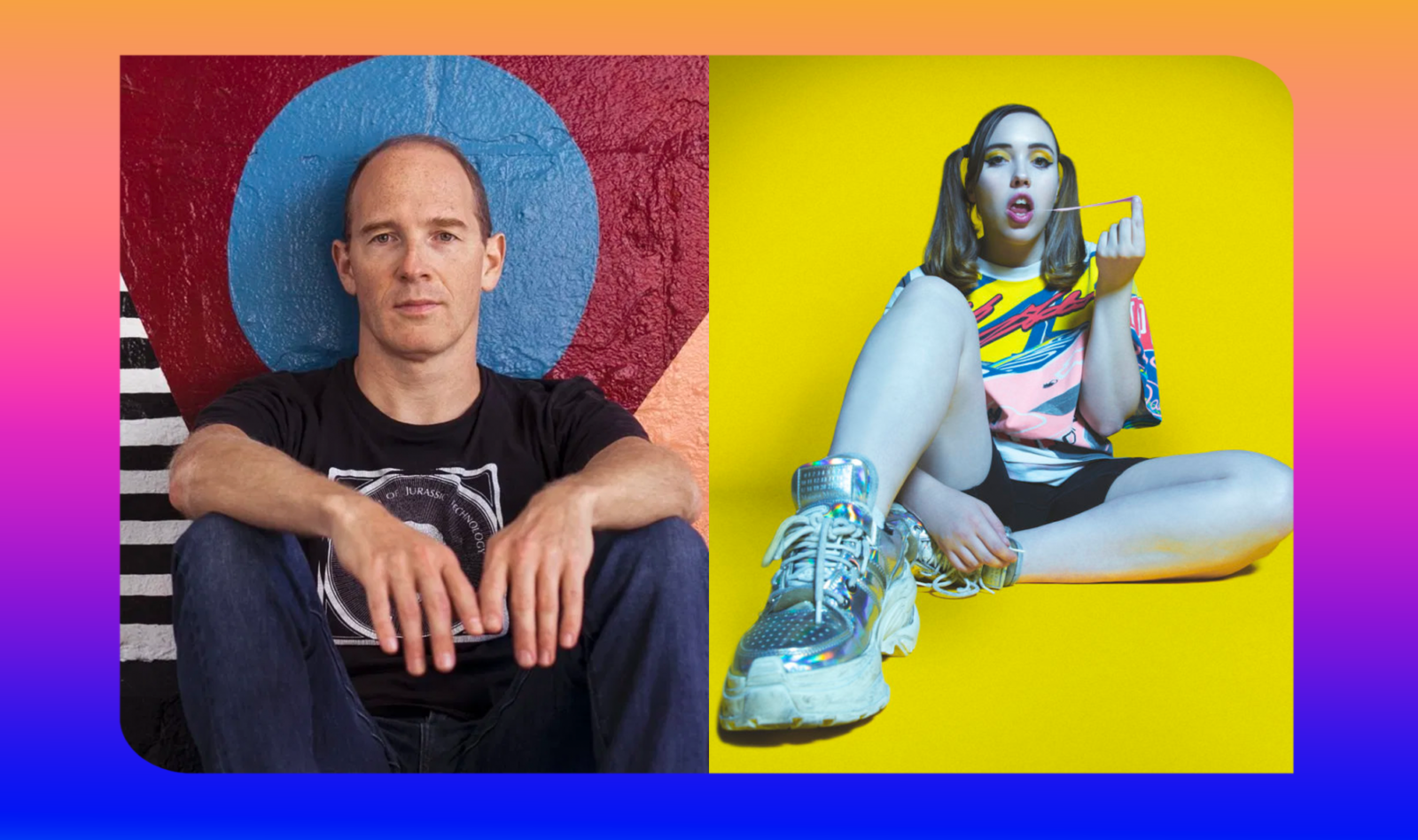 Electric Picnic 2020: Here’s an educated guess at who might be on the lineup

Fifth album from Dan Snaith’s Caribou project, which we reviewed on this week’s podcast.

Dublin band is inspired by “early Brian Eno, John Cale plus post-punk kind of seam,” with references to ESG, Television, Suicide, The Slits and Pere Ubu.

Two albums released this week by the New York rapper.

As premiered yesterday – big energy. Don’t sleep on this.

Electric Picnic 2020: Here’s an educated guess at who might be on the lineup