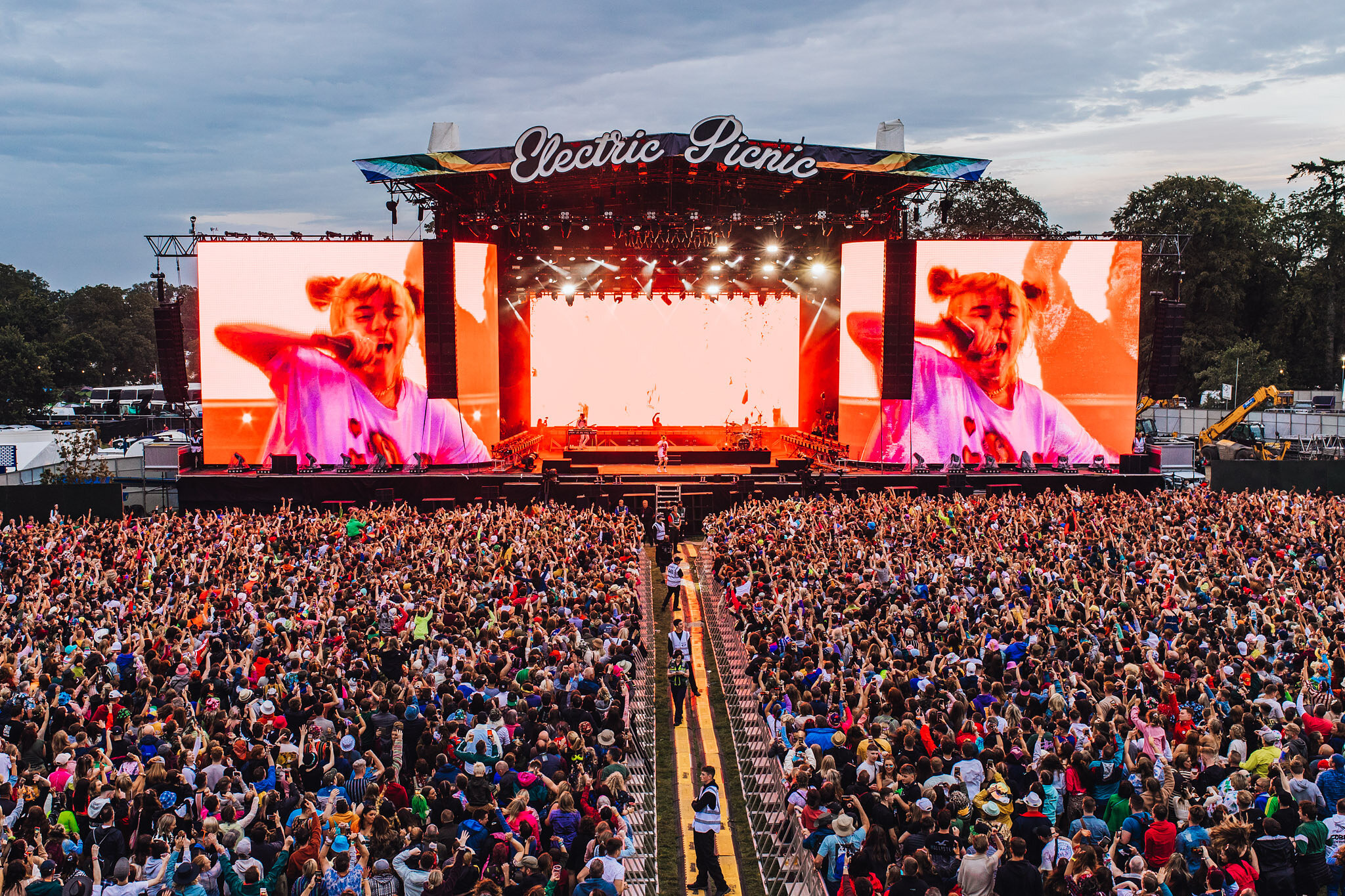 The festival said, in a post on their website, “Cancelling our festival has become unavoidable, and we fully support the Irish Government’s ongoing measures to help fight the spread of Covid-19 and protect lives at this time.”

Once the news that the festival’s headliners had postponed all festival dates for 2020 broke last week, it was only really a matter of time before the festival officially cancelled.

They are one of the last major festival’s to cancel due to COVID-19, a virus that has essentially cleared Ireland’s entire music festival calendar for the year.

However, the writing was on the wall for those willing to look. With nightclubs not even allowed to open until at least August, it was always unlikely 80,000 people were going to be allowed congregate in Stradbally come September.

It’s the first time the festival hasn’t happened since it’s founding in 2004, 16 years ago.