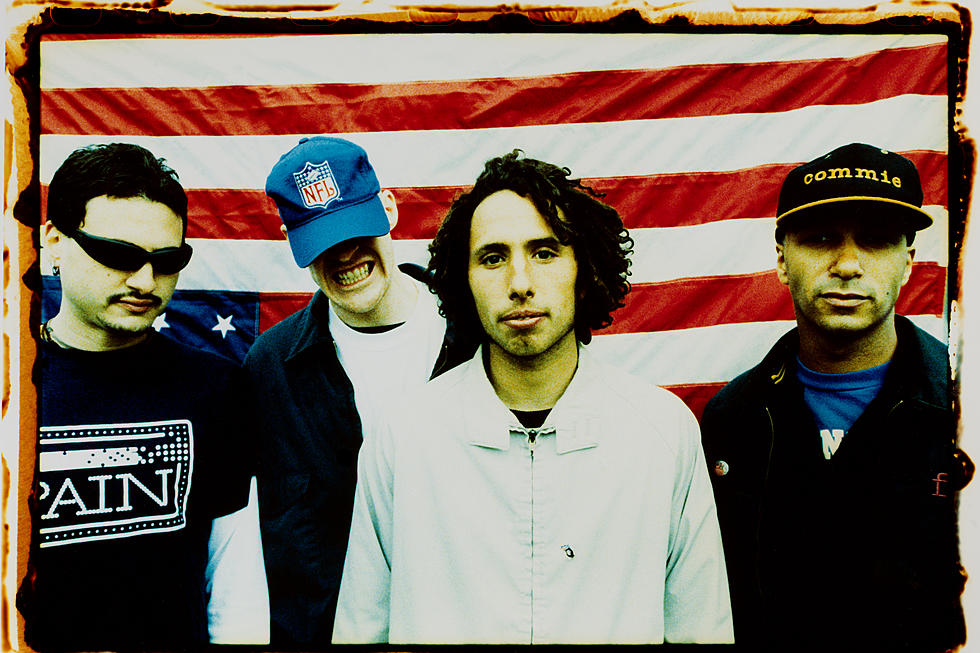 Due to COVID-19, the band has officially cancelled all dates upcoming in Europe and moved all US dates to 2021.

“Rage Against The Machine will commence our tour at such a time when we are confident it will be safe for our fans,” the band’s statement reads. “The rerouted dates (health and safety permitting) are at ratm.com and your tickets will be honored for the postponed shows.

While Electric Picnic falls out of the date restrictions on large-scale events, it is very unlikely that the festival in Stradbally will actually happen in 2020 even if the promoter intended for it to go ahead, due to headliners pulling out of festival dates around the world – but also let’s be real – they can’t put the festival on until there is a vaccine.

Other acts on the bill for this year have moved dates they had planned. Lewis Capaldi, The Chemical Brothers were due to play in Cork’s Independent Park this summer but they have been moved to 2021. Picture This’ outdoor shows have been rescheduled for 2021. Snow Patrol’s other festival appearance at TRNSMT this July have moved to 2021.

It is expected that Electric Picnic will announce that it will be postponed to 2021 with the same headliners in 2021 in the coming weeks.