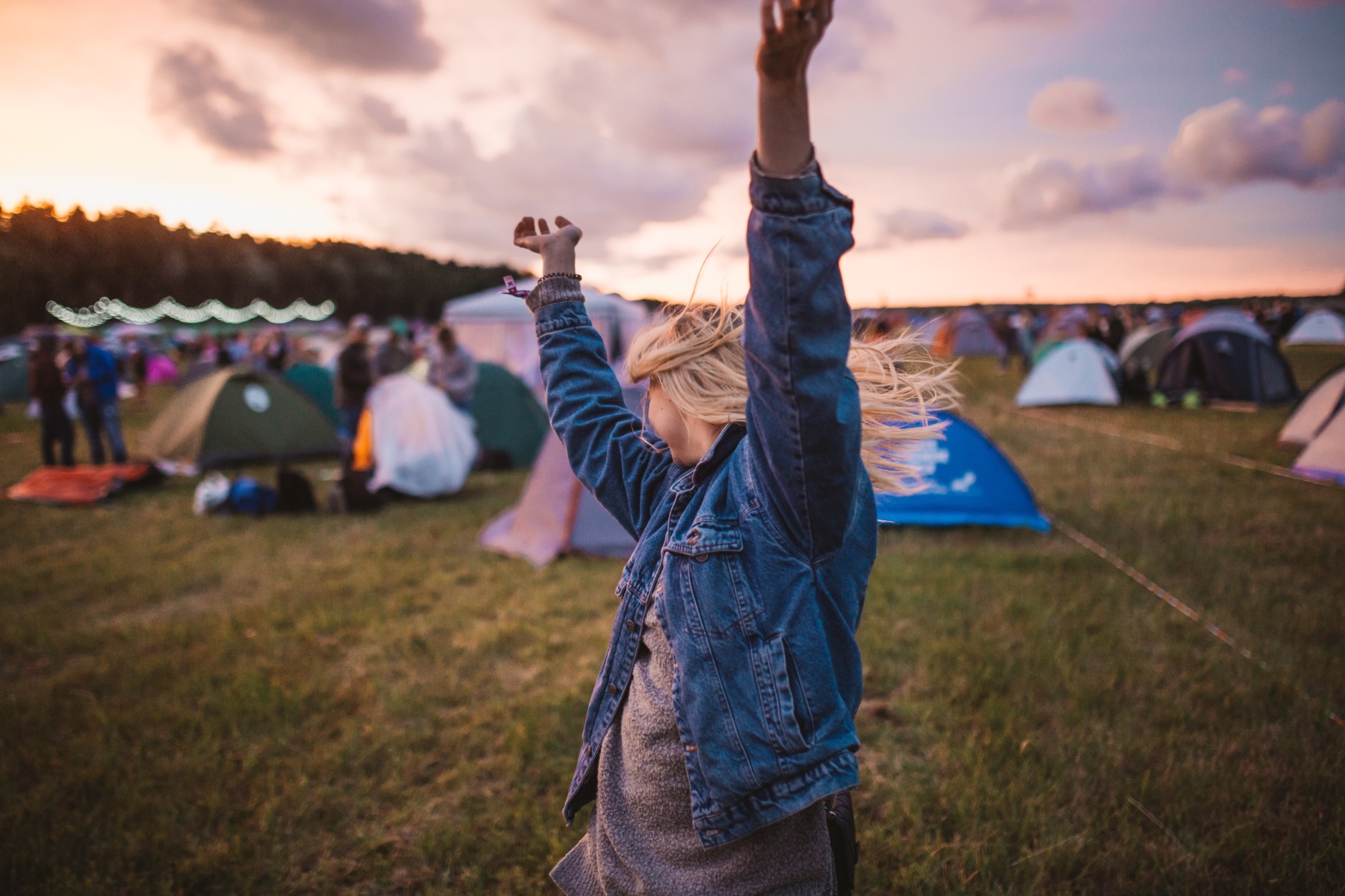 News today emerging from a Cabinet meeting within the Irish government reveals all public gatherings exceeding 5,000 people will be banned until September 1st.

Needless to say, that’s very bleak news for Irish music festivals. Body & Soul, Longitude and All Together Now are absolutely not going ahead this year along with those listed here. Though it is currently not clear from today’s news whether smaller festivals under 5000 capacity will be allowed to go ahead – like our favourite Another Love Story for example.

Electric Picnic, the country’s biggest music festival, is due to take place on September 4th to 6th but it is unlikely that it will go ahead with that news especially we’d say.

The news has wide-spreading implications way beyond music festivals, including all sports events and public gatherings.

Not only that, now all concerts in venues of 5,000 or more will have to be either cancelled or rescheduled.

MCD boss Denis Desmond reacted to the news by saying:

“Everybody needs to be on the same page. American acts would find it difficult to come to Europe. They would not just be dependent on shows in the UK and Ireland, they would have to have shows in Europe too. It wouldn’t be viable for them to come in to play just a few shows.”

“He anticipated that concerts and festivals that were due to take place in 2020 will now be pushed out to 2021.”

In a statement, the Department of the Taoiseach said:

“There are a number of large scale future events which require licensing and the involvement of the HSE and Garda Síochána, and public consultation in that licensing process which fall to be determined in advance of that by local authorities.”

“While the issue of restrictions on future mass gatherings is a decision to be taken by the NPHET [National Public Health Emergency Team], in the case of these particular events, and taking account of the impacts on the integrity of the licensing process in the short-term due to restrictions on stakeholder involvement, local authorities have been advised by Government that event promoters should be informed that events requiring licences in excess of 5,000 will not be considered for the period up to the end of August.”

Intro: 14-year-old Wexford artist Patricia Lalor is racking up 100K listeners on Spotify & 121K on Youtube for her sweet tunes