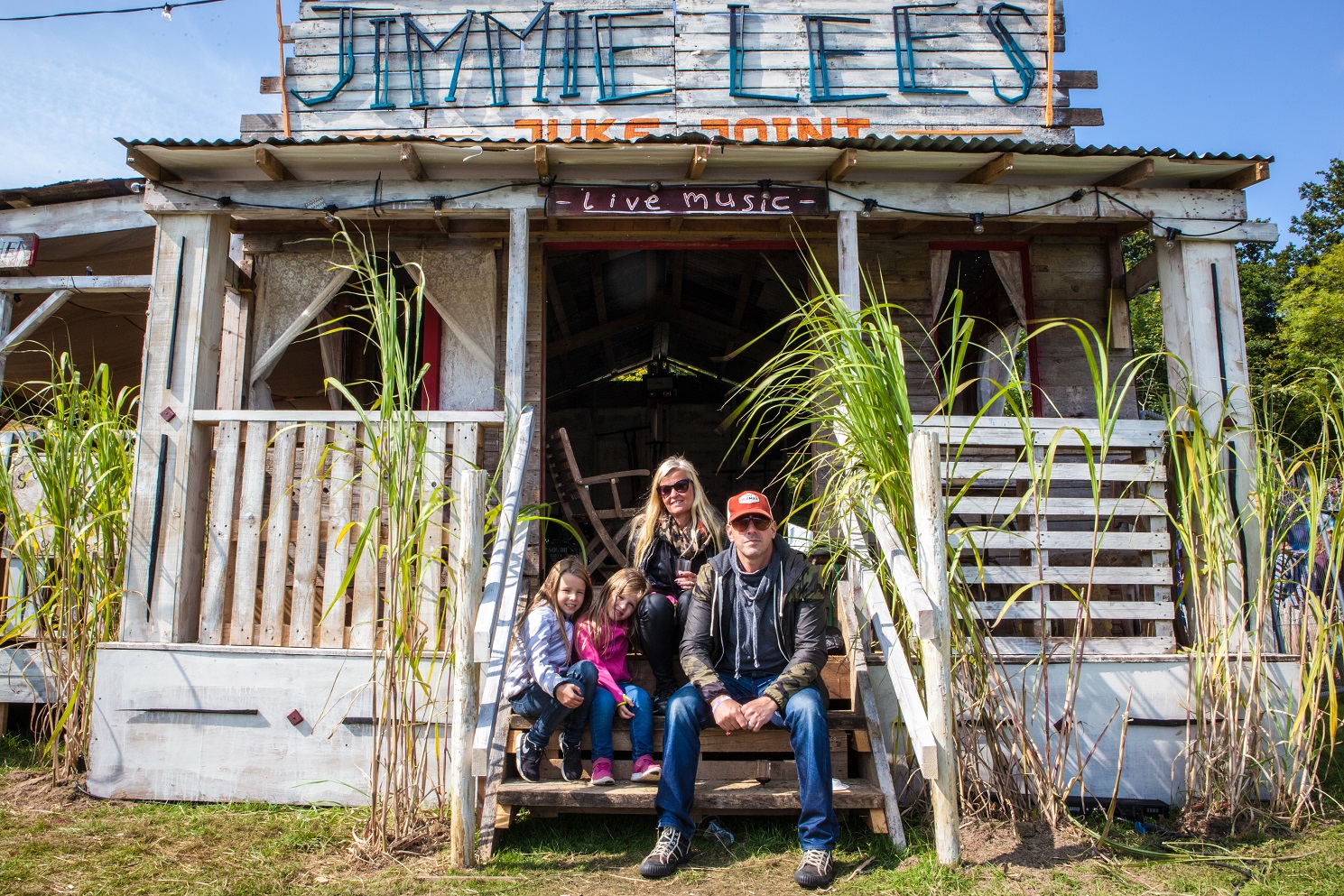 The best songs of the month – July

As Electric Picnic gets ever closer (a month away now), more details are being revealed.

The mobile home area of the festival, Trailer park which features 30 stages largely made of caravans and mobile homes is the latest to be detailed:

The Mobile Home Stage is where the music happens so expect performances from:

Also expected in the My Lovely Ranch area – a small zoo of rescue animals – mostly sleepy old horses and forgetful donkeys and hairy canines, is Neil Hannon and Cathy Davey’s Rubbish Song for Europe, in which musicians complete their search for a replacement for Father Ted’s My Lovely Horse, (Season 2 Episode 2) featuring 15 finalists performing their best version.

The Incredible De-Programming Machine Imagine
The Bus That Fell From The Sky
Caravanaoke
Car Au Vin
Plastic Fantastic
Kelly Lou is back with cakes.
Lord Ganesh’s Larder is back with curry.
Mirror Maze
Science Gallery
The Redneck Wedding collective
Caravan Club Extravaganza
Tow-Ho-Ho features  live carol music for three solid days;
To Let is a 360-degree Estate Agent experience.
Tubante is a Brazilian turban making service.
Babooshka is like Russian Dolls, except caravans.
Snail O’Van features  snail-breeding
Garda Checkpoint will feature in which the Guards ask wobbly people to walk in a straight line while touching their nose.
Narnia is world you find through the back of the caravan, an enchanted forest under a fall of snow.
Pompavan is the world’s smallest pom-pom factory, but they work fast, and these pom-poms need homes.
And the Scissor Lift Caravan towers over proceedings but whether or not you will be allowed in it remains a mystery only known to the Health & Safety officer.