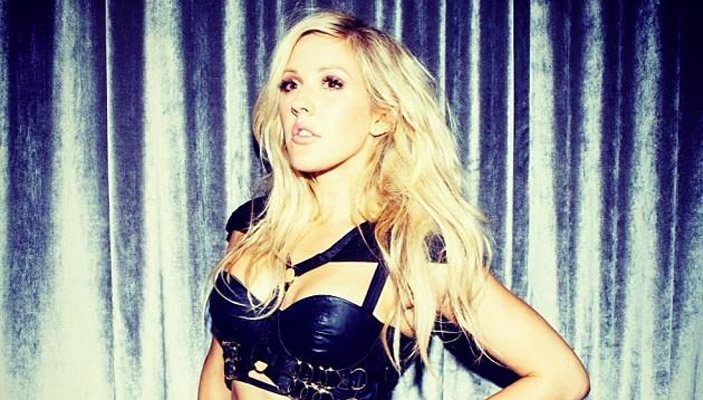 
22 year-old Maynooth producer Jack Casey has only been making music publicly as EMBRZ since earlier this year as far as I can tell but he has developed his own sound rapidly in that short time. What the EMBRZ sound is defined by is ambient electronic, twisted high-pitched vocal samples and an influence of neon “EDM” sounds slowed down to a more cinematic pace. There are lots of those kinds of producers out there at the moment and while the tunes were nice, I felt Casey needed to develop a bit more before I featured him here. Hence why his tunes featured samples from Paramore, Gabrielle Aplin and Kendrick Lamar. He was still sounding himself out despite the good results.

Things move fast and Casey’s most recent production ‘Make Your Way’ was the best distillation of his sound to date. This new Ellie Goulding remix of ‘How Long Will I Love You’ might be the one though. Casey uses her vocals to beautiful effect, lending emotional weight to the track’s synth bleeps. The track has a real punch to it. Definitely one to keep an eye on. Props to Jim and Nay for the tips.

As for Ellie Goulding, it’s a long time since she was shouting out Nialler9 readers. Still kinda cringe.