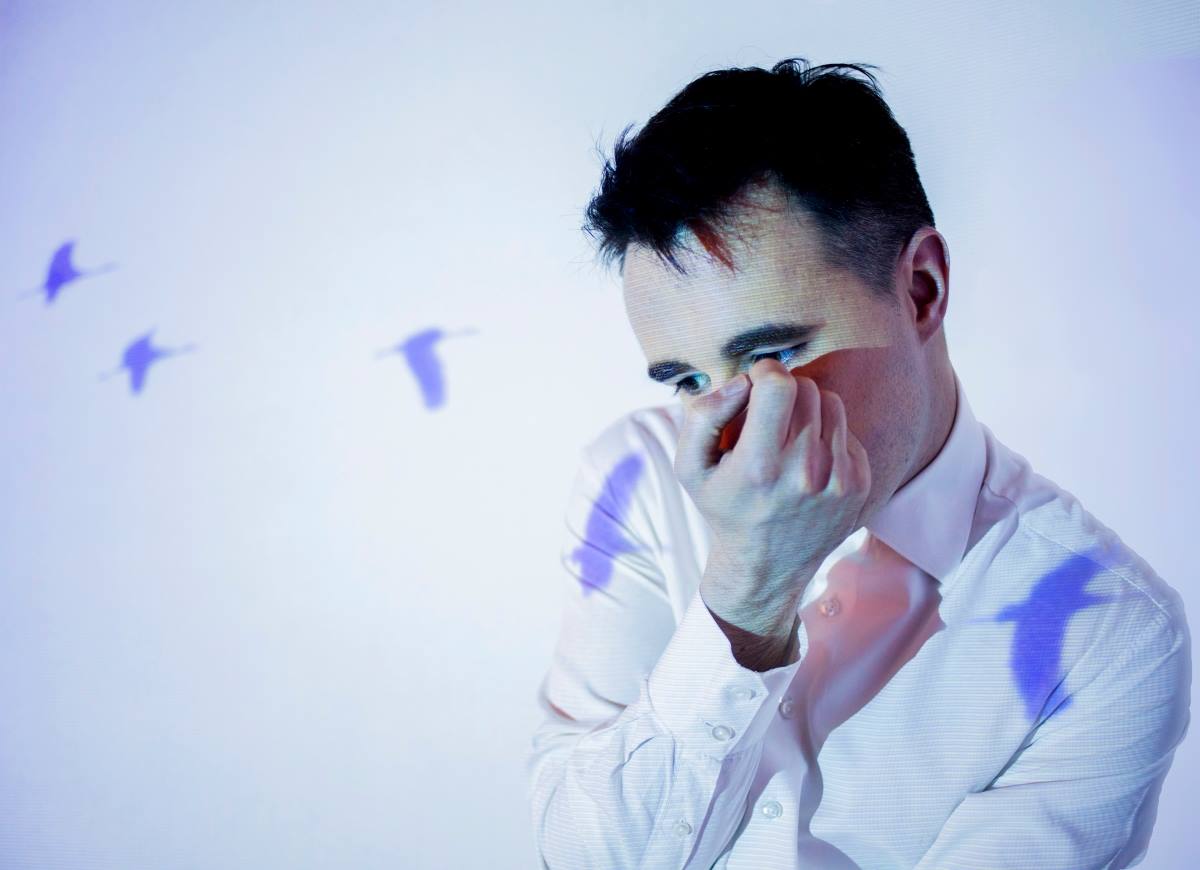 True to his eccentric form, David Turpin has released a free download of his track ‘Like Bird and Beast’ which features Cathy Davey on vocals and field recordings of a donkey. To explain, from the horse’s mouth aka the press release, as it were:

After listening to the recordings, Turpin was astonished to find that they were both in time and in tune with the guitar samples he was working with, and the song was born. As written by Turpin and sung by Davey, ‘Like Bird and Beast’ is intended as a riposte to the idea that humans are elevated above animals by virtue of having a “soul” that animals do not possess. Turpin says: “If the sound of a donkey’s call, in all its suffering and forbearance, isn’t the sound of a soul, I really don’t know what is.”

The reasons, as with many of Turpin’s decisions are more artistic than your average musician. This Saturday’s gig in the Workman’s Club is being billed as The Late David Turpin’s Fur Show – “an evening of music and performances related to animals, nature, and the non-human world.”

So to that end, it will include film screenings, nature songs performed by No Monster Club, Gavin Glass and Margie Jean Lewis, a support slot from promising new band Carriages and a headline slot from Turpin. Tickets are €10 from Tickets.ie and Ticketmaster.

8.10pm – Film Screening The White Owl (1922) A 12-minute silent film made in 1922 as part of the pioneering “Secrets of Nature” series, which saw ground-breaking men and women at the forefront of science and filmmaking develop many of the techniques upon which contemporary nature documentary is founded.

8.30pm – Nature Songs Solo performances by No Monster Club, Gavin Glass and Margie Jean Lewis, each performing a song to do with nature and the non-human world.

9.50pm – The Late David Turpin : David Turpin’s last performance of 2013, with special guest contributors including Karl Knuttel (Ivan St John) and more to be announced. Turpin’s set will contain songs from his acclaimed new album We Belong Dead as well as new pieces on the theme of nature and animal life.