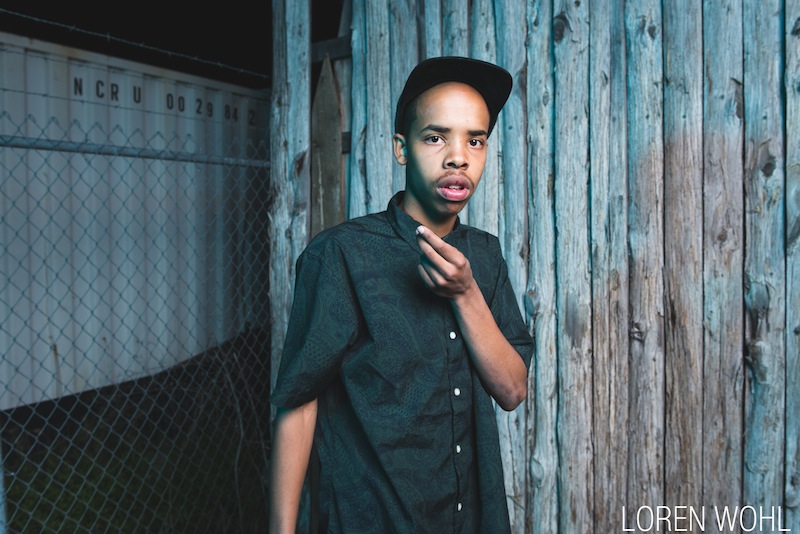 Remember when Earl Sweatshirt was almost a fable in modern hip-hop? He basically didn’t exist because he was exiled in Samoa in some boot camp for teens or something. He was off becoming a MAN. Anyway, that seems a distant memory now, Earl is back on Odd Future terra firma and his Doris album has proved he’s not just some forgotten hot moment.

He’s already played Slane supporting Eminem with Tyler as EarlWolf but Doris is the real focus of his talent. He’ll showcase tracks from Doris and more solo and OF material with a gig in the Academy on March 26th next year. Tickets are €30 plus fees on sale this Thursday at 9am from Ticketmaster.