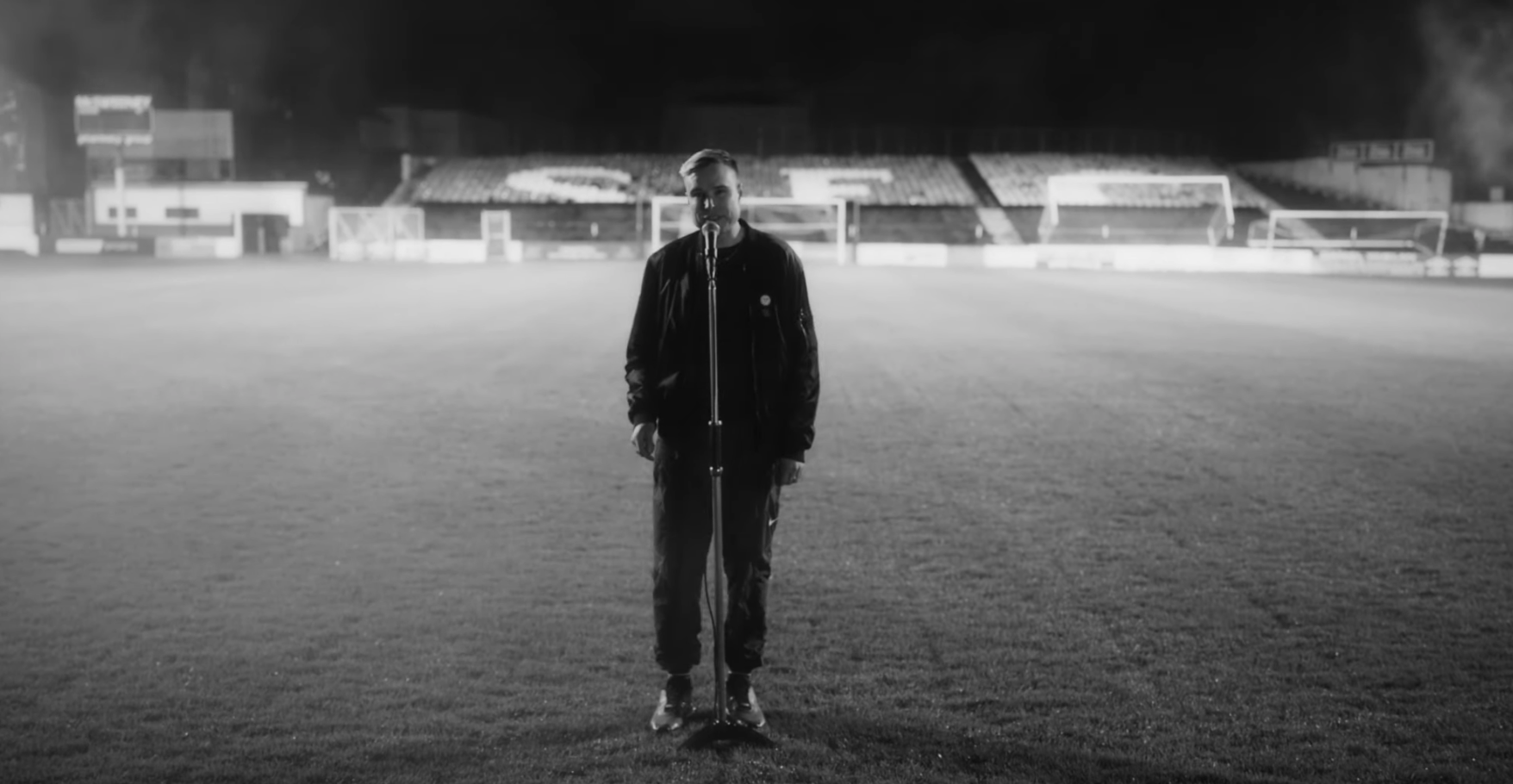 
For Those I Love has premiered a 17-minute “live music film” written and directed by Hugh Mulhern.

The short film takes inspiration from the album’s main themes of David Balfe and his friends and the passing of artist Paul Curran, highlighting their love of Shelbourne FC, and features Balfe performing live from Tolka Park, the club’s home ground, interspersed with scripted drama inspired by their friendship, and often featuring the people referenced in the songs.

“When writing electronic music you never have to consider when someone needs to take a breath.” ELLLL on creating music for Crash Ensemble to perform at New Music Dublin