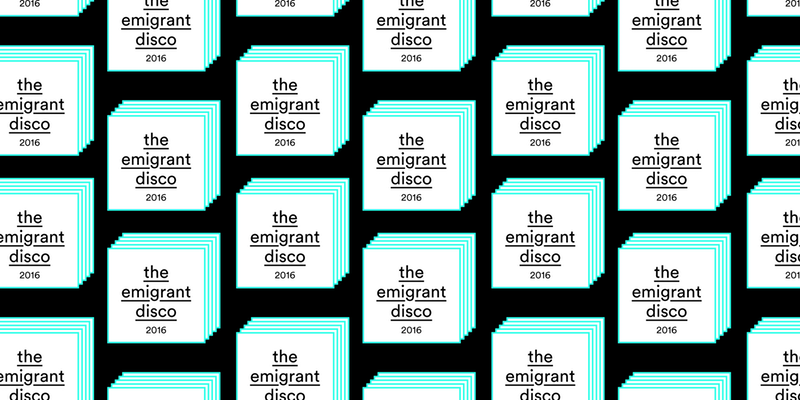 Conceived as a gathering of those who had to leave Ireland post-crash as a way of reconnecting and celebrating “like it was 2008.”

Tickets on sale now from Eventbrite and you can use the code “nialler9” to get 20% off.