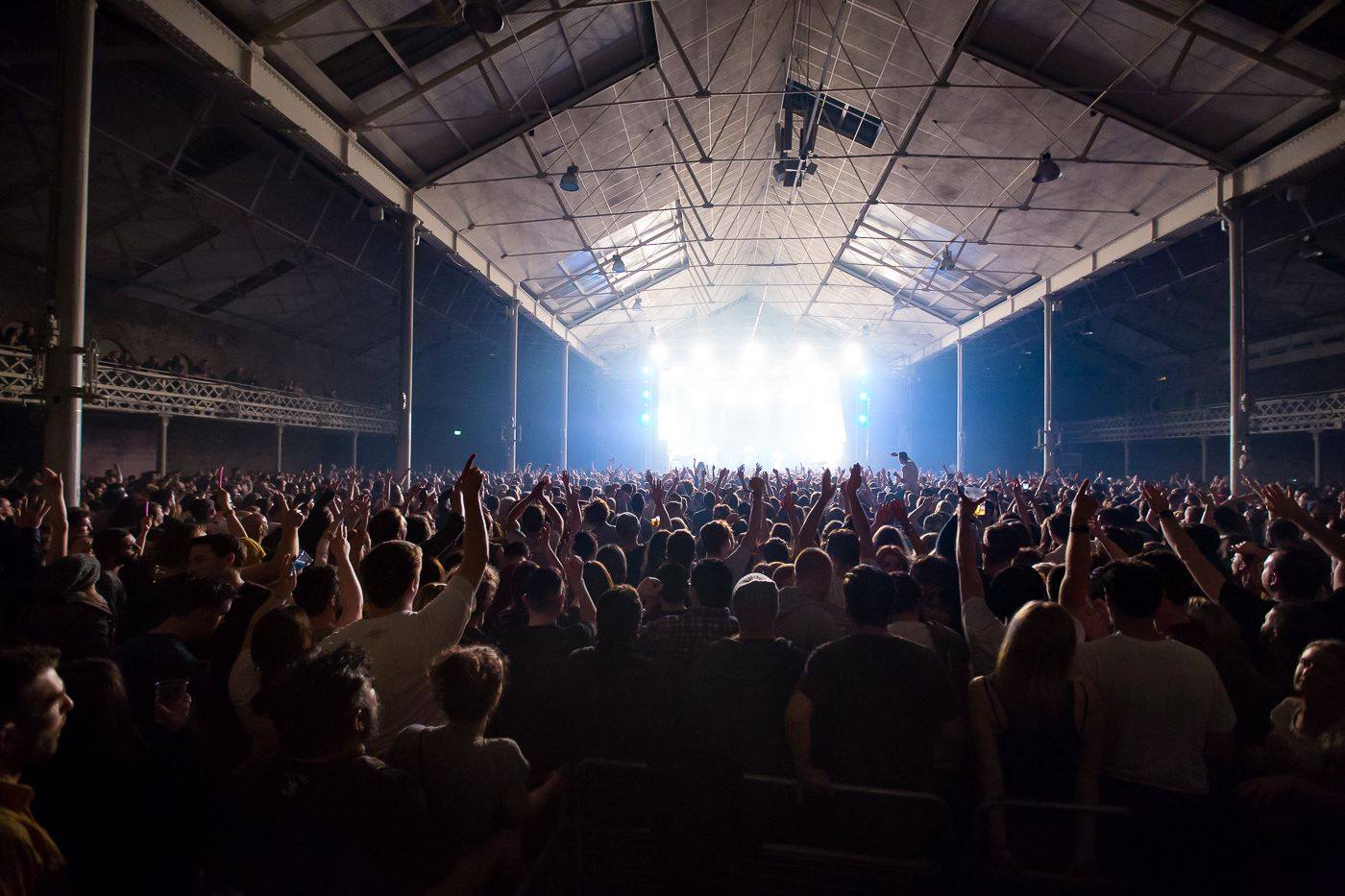 With just two weeks to go before Metropolis hits the RDS for the weekend, and with news of Prince and Bowie tributes fresh in our minds, the festival has given more details of their speaker strand.

Saul Williams, Paul Kalkbrenner interviewed by Kelly-Anne Byrne while a special panel will focus on clubs and recent issues at Fabric in London. That panel will feature Fabric’s promotions manager and talent booker Shaun Roberts, alongside Luc Masternbroek and Ernst Martens from Amsterdam’s ‘De School’ venue, and Dublin’s own Dave Parle to compare and contrast the social and political climate in these three major European cities and how this in turn has shaped the current cultural landscape.

Fabric’s hearing is coming up in November too.

Here’s the Save our Culture campaign.

Watch a mini-documentary about Knockanstockan – ‘A Ten Year Story’