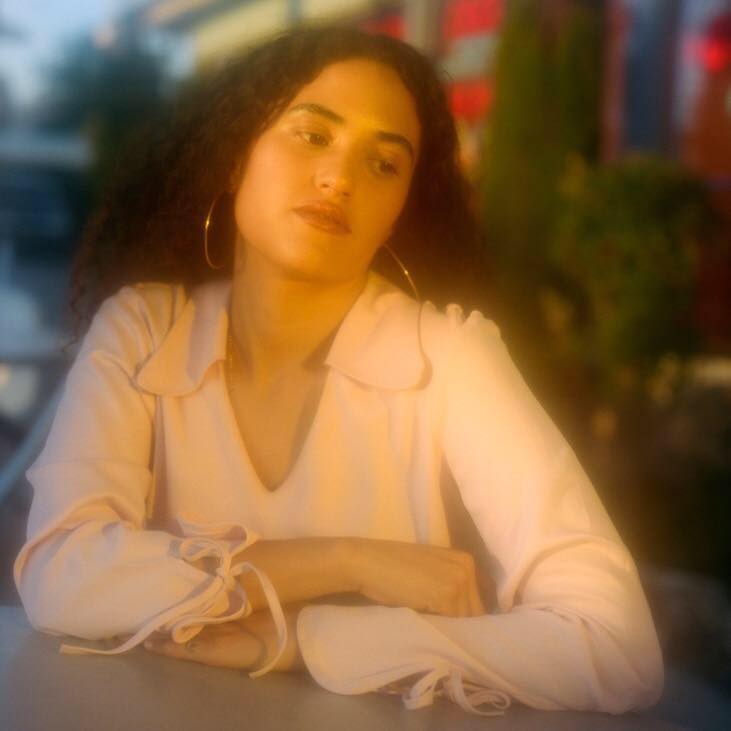 Since the release of her must-have debut album Empress Of has collaborated with Blood Orange and Pional and released a once-off single that instantly became a personal favourite ‘Woman Is A Word.’

I had written earlier in the year that we were hopeful for a new album this year and new song ‘Go To Hell’ is the strongest indication yet, bright Robyn-esque track that features Lorely Rodriguez doing a tropical percussive pop vibe while having a ‘go-to-hell’ singularly minded disposition.