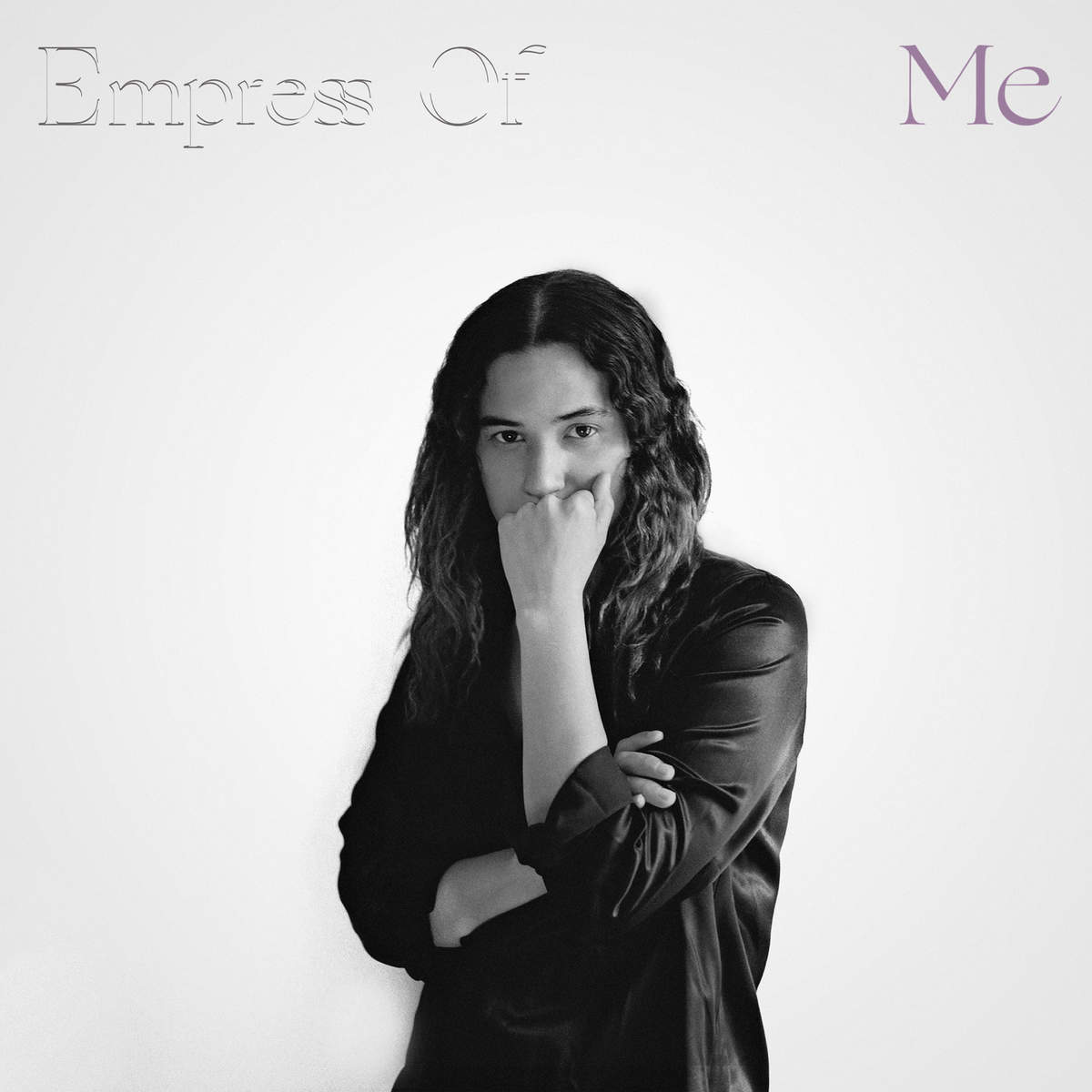 The music of Lorely Rodriguez has previously come with a pleasing electronic haze to it. Early Empress Of releases were gauzy, booming ’80s-inspired alternative synth pop.

The transition on the Brooklyn-based lady’s debut album Me is startling enough even though it shares some of the same qualities. The dance pop aspect of her music is now to the fore but in every way – as a vocalist, as a producer and a lyricist Rodriguez’s music has lifted to a new level.

Largely written on a writing retreat in Mexico, Me strides forward with purpose. It’s a shift that feels equivalent to Grimes when she debuted Visions in 2012, an artist making a leap into a larger space with ease. Like Grimes, Rodriguez is also the sole person responsible for the music on Me.

And like Grimes, Rodriguez’s lyrics address what it’s like to be a young woman in 2015. 2015’s other great track about the male gaze, Braids’ ‘Miniskirt’ was more brutal yet Rodriguez offers an independent rebuttal – “I’m fending for myself when you still call me pretty.”

On piano-propped falsetto-featuring highlight ‘Make Up’, she praises the closeness with a lover – “Shake me off the branch and take the biggest bite / Kiss off all my lipstick / I don’t have to fix it.” On ‘Need Myself’, it’s the opposite, personal happiness over a relationship floundering – “Being happy with you or be bad about.” Mostly the lyrics address the good and bad of relationship, the positives on ‘Everything Is You’, the cynical on ‘Water Water’ (“You’re just a heart to break, easy to manipulate”) and the wonderment on ‘How Do You Do It’ (“I forgot that I could let someone fulfill me”).

Rarely does a personal album brim with so much danceable briskness. Me makes use of of pleasing discombobulating rhythmic pop sequences, buzzing synths, bouncing bass, drum machine stabs and an clearly elevated confidence. No longer covered in gauze, Empress Of’s talent is greater than was initially suggested.

Favourite tracks: ‘How Do You Do It’, ‘Standard’, ‘Need Myself’.