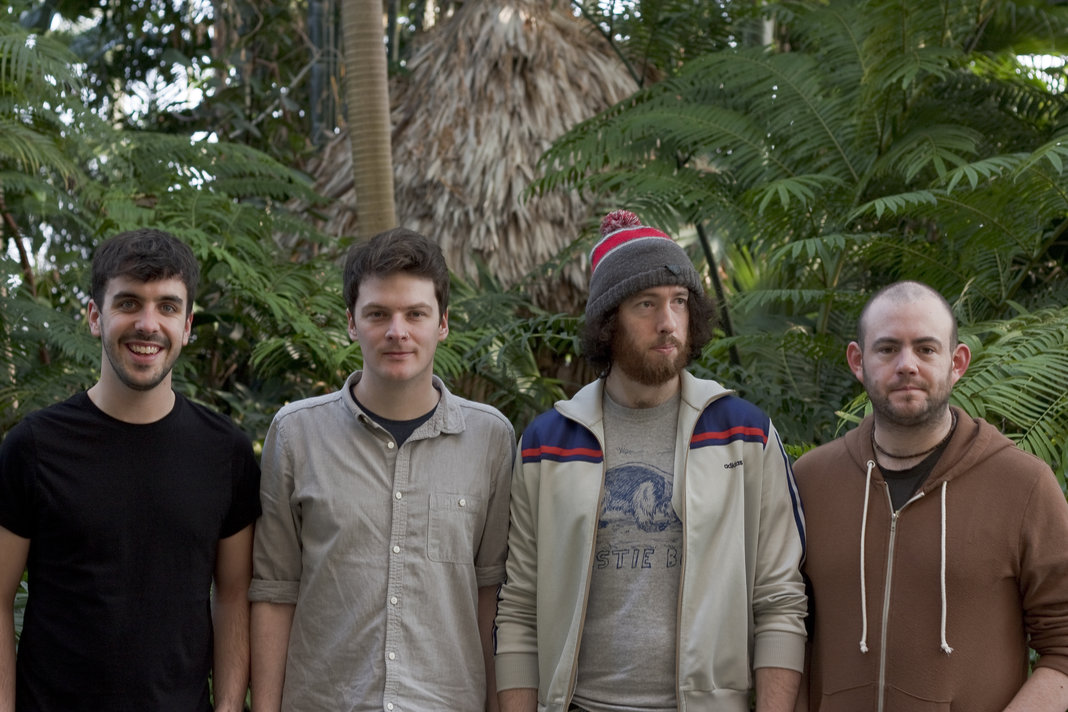 Jai Paul’s LP is leaked on Bandcamp – What is going on? 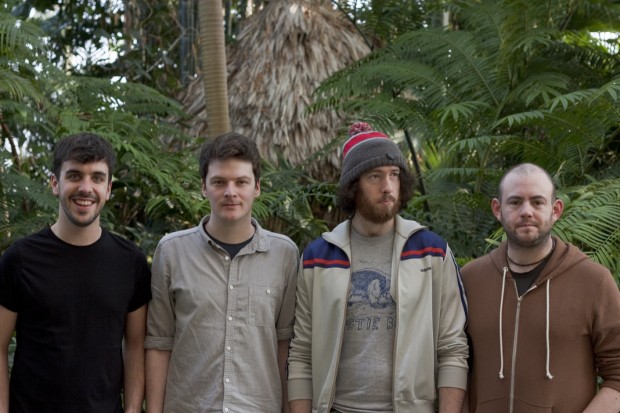 The last single from Kilcoole, Wexford band Enemies, ‘Indian Summer’ indicated the band were moving away slightly from their core post-rock sound with the addition of vocals. ‘Executive Cut’ moves the band further away again, providing a more-nuanced bed of instrumentation for The Cast Of Cheers’ Conor Adams to add some expressive melodies rather than full lyrics.

It’s taken from Embark, Embrace, the band’s new album out on May 10th on Heavyweight Records. The tracklisting for that is below and yes, one song is called ‘Moesha’. The launch gig is in Button Factory on May 25th and the gig will feature album vocalists Conor Adams, Croupier’s Oisin Murphy and Heathers also.