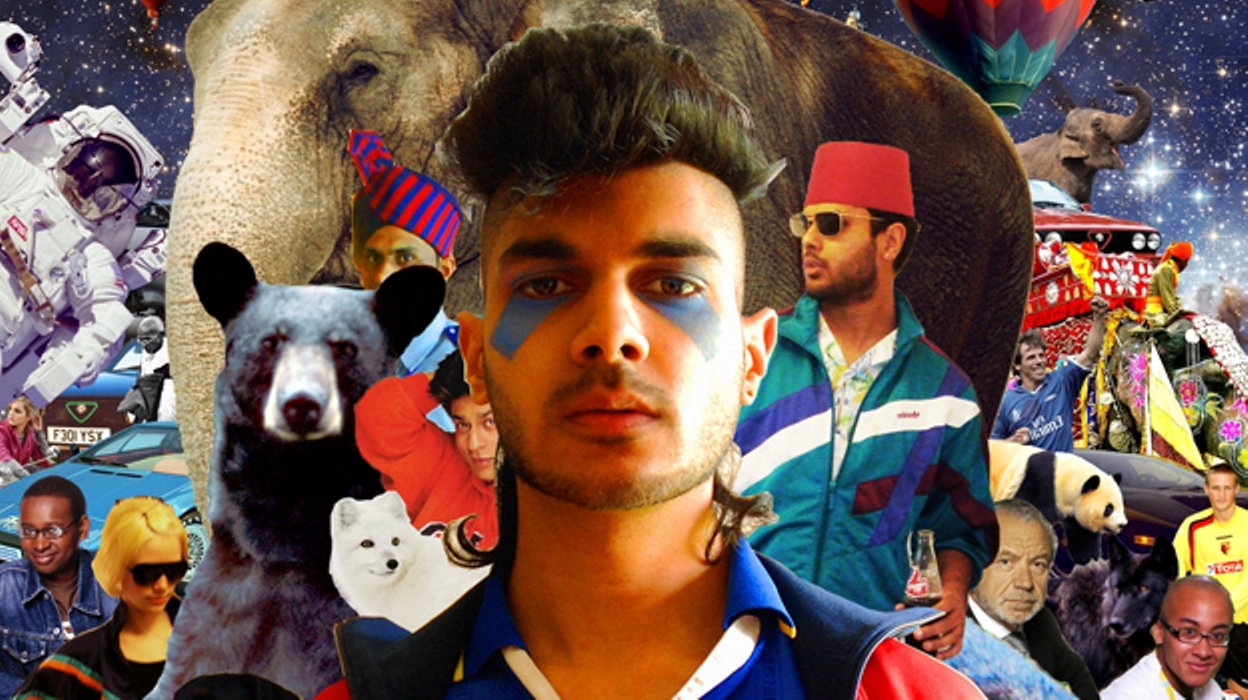 Watch a NSFW video from French band Bot’Ox with R.S.A.G. on drums 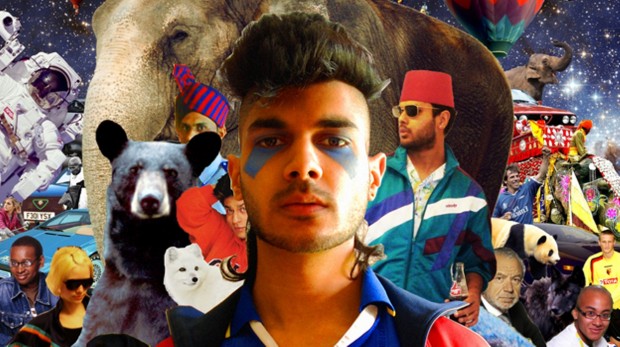 When I got a text from a friend early on Sunday morning alerting me to the sudden existence of a Jai Paul album, I was on the way out of the house for the morning and afternoon. I was surprised. At first, I thought it was a publicity stunt marketed by XL Recordings. Then, I saw it was on Bandcamp and the lack of any label fanfare or XL mentions indicated it was something else. Was it an artist who had a disagreement with his label and decided to go it alone? Did he post his album as a fuck you to the label? Did XL refuse to release it cos they thought it was pants? Was it even the album? Was it a pre-album mixtape? Listening to the actual thing later that day I was none the wiser.

Despite some excellent sleuthing from Josh Crack In The Road who found the thing in the first place it seems and Noisey’s recent assertion that a Jai Paul album called Rayners Lane was purported to be out in April, we still don’t know what is going on.

You might say “why does it matter?” Well, in truth the reason it matters because a) according to Popjustice’s Michael Cragg he had basically retired from music and b) one of the hashtags, #ANONCD-R suggests this is anything but an official release and c) there are samples from a Harry Potter movie in there, probably uncleared, d) it doesn’t feel like the kind of thing a guy who has only released carefully two songs online previously would do and e) the whole thing feels dodgy.

Update: As I was writing this, Dazed’ Owen Myers says Jai Paul has had his laptop stolen, there’ll be a statement at 3pm and people are being refunded for the release they bought. The release, which while having some good tracks on it definitely sounds incomplete with unmastered and older demos and a cover of Jennifer Paige’s ‘Crush’ featured. No word from XL on Twitter, Facebook or their site as yet either. The “album” is still on Bandcamp though.


As widely reported, on Sunday 14th April, music by XL Recordings artist Jai Paul was illegally made available via a fake Bandcamp account. This music was not uploaded by Jai and it’s not his debut album – it is a collection of various unfinished recordings from Jai’s past.
Neither XL or Jai will take any money from the sale of this music. We have been working with Bandcamp and PayPal to resolve this situation and they have told us all purchases will be refunded within the next 7 days

Jai Paul just emailed me: “I will be releasing a statement later today about the illegal leak. I have not released a new record.”

Jai Paul had his laptop stolen, there will be a statement at 3pm according to @fatampnadia

To confirm: demos on bandcamp were not uploaded by me, this is not my debut album. Please don’t buy. Statement to follow later. Thanks, Jai