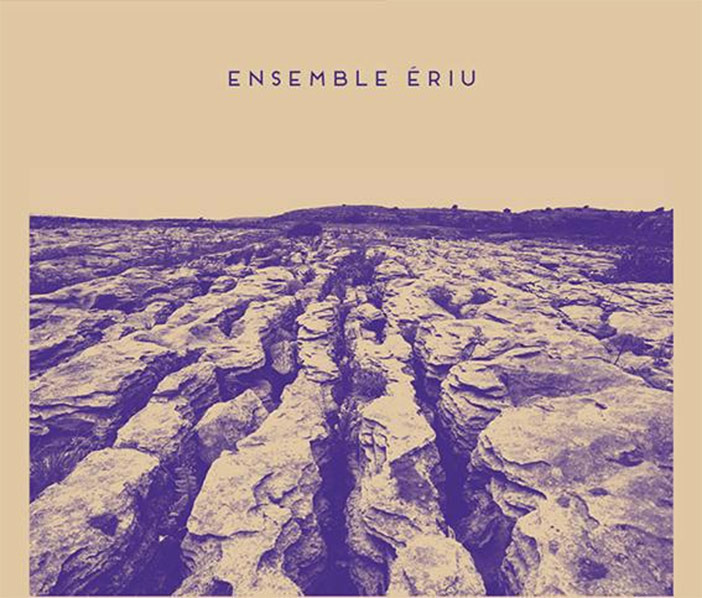 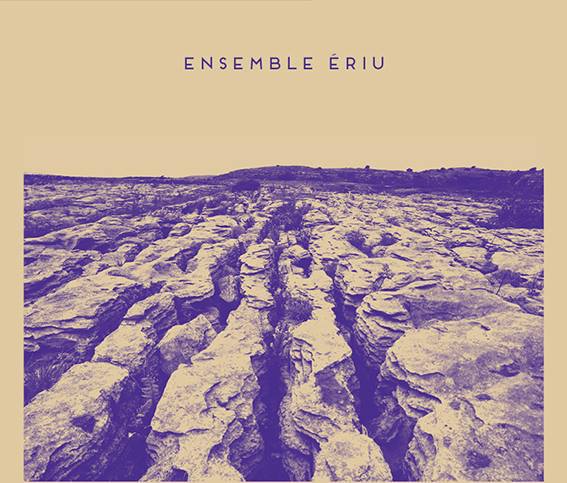 Bringing a new angle to an old music is an admirable quest. Bringing a new angle to music that is by its very nature and name, the oldest living and breathing music around is a greater one. Yet it’s exactly what Ensemble Ériu do so well on their debut self-titled album.
Concertina player Jack Talty along with double bass/ flute player Neil O’Loghlen are the nucleus of Ensemble Eriú. As I wrote last year in an introduction to them, “Ensemble Ériu is approaching the fresh-take head on by combining the musical knowledge of players in multiple disciplines in order to create ‘contemporary settings for traditional Irish music’.”

Across six tracks on this album, the traditional elements are familiar but contemporary neoclassical, chamber jazz and minimal ambient music are present.

‘Gleann Na Réimsí’ starts with a familiar flute before unfolding into billowing , ‘Jurna’ is a interwoven lilting track which build towards a greater impact, ‘April’ is expressive, gorgeous and celebratory piece of music, ‘Seacrán Sí’ is almost ambient in tone despite being the only vocal track, while the trad passage of ‘Bobby Casey’s on track five capitalises on a build of Bernard Herrman-style cinematic wanderings.

‘3 College Square’ is likely the most immediate track, its anthemic call recalls the Penguin Café Orchestra as it builds towards a crescendo.

By dispensing with a rigid structure Ensemble Ériu allow their compositions to take on many guises across their five to eight minute lengths, the music feels free and alive. Ensemble Ériu reference something established but offering something just off the page. Fresh, contemporary and traditional at once.